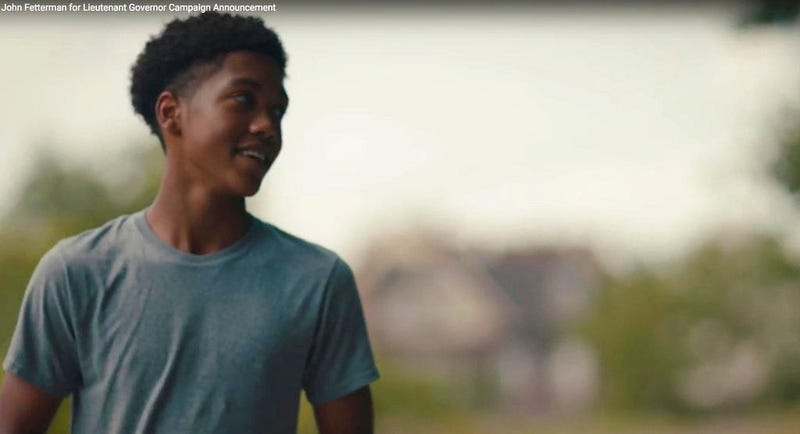 PITTSBURGH (Newsradio 1020 KDKA) - Kevin Mosley is a former Pennsylvania State Trooper who was in the courtroom for a couple days during the trial of Michael Rosfeld, who was found not guilty in the death of 17-year-old Antwon Rose, and he believes the jury made a mistake in not convicting the former East Pittsburgh police officer.

Mosley tells KDKA Radio’s Lynne Hayes-Freeland that he doesn’t believe Rosfeld applied his training when he pulled over the car that ultimately led to Rose’s death.

“When I look at these situations, I look at it from a perspective of I am African American, I was a Pennsylvania State Trooper and I was also a ‘use of force firearms’ instructor so particularly I’m applying, ‘okay what training did you have that you should’ve applied to the situation that you found yourself in?’, said Mosley.

Mosley adds that Rosfeld decided where he would pull the car over and that he should’ve done it at a different location other than in front of a busy community center.

“That didn’t bother me so much, what really bothered me was him approaching the vehicle by himself knowing that he’s got three individuals in that vehicle, you’re not trained to do that,” said Mosley. “He thought it was a felony stoppage, which I’m sure he did, (and) then you wait for backup. There were a number of other officers who were on their way to assist him.”

Mosley says that while Rosfeld was waiting for backup he should’ve asked the driver to stop the car, throw the keys out of the car and have everyone put their hands out of the window.

The jury took only about three hours to come to a not guilty verdict and Mosely says he expected at least a manslaughter charge and thought they would deliberate until at least Sunday. He calls it a shame “they only gave (Rose’s) life three and a half hours’ worth of their time.”

Mosley says he expected with the witness testimony there would be a better chance of a conviction and that Rosfeld saying that he feared for his life was not a strong enough argument for the defense.

Mosley is working on a book that aims to pushback on false narratives on race and ethnicity. The book is expected for a fall release.