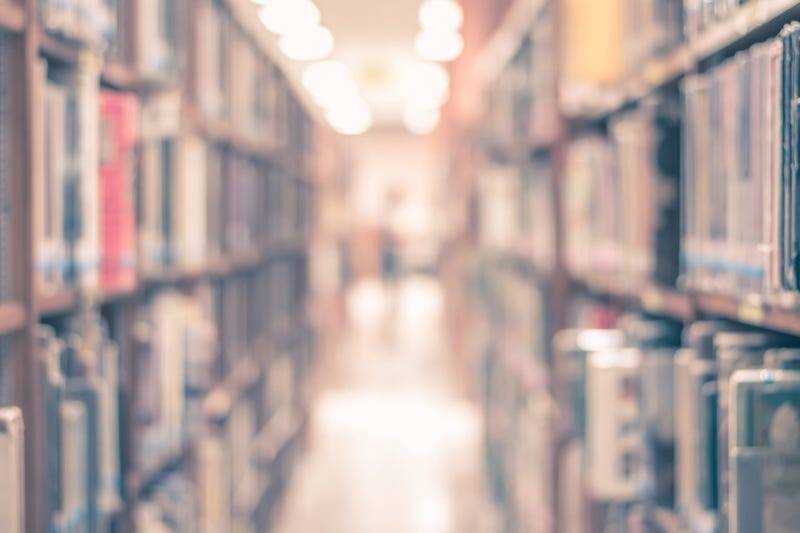 PITTSBURGH (Newsradio 1020 KDKA) - A former librarian and a bookseller who plead guilty to stealing and trafficking rare books from the Carnegie Library of Pittsburgh have been sentenced.

Gregory Priore and John Schulman pleaded guilty to theft and other charges in court in January.

Both are required to serve probation for 12 years.

Schulman is also ordered to pay $55,000 in restitution.

Priore, who oversaw the rare books room at the Carnegie Library, stole prints, maps and books, handing them off to Schulman to resell them.

Several hundred items worth more than $8 million were taken in a scheme going back to the 1990s.