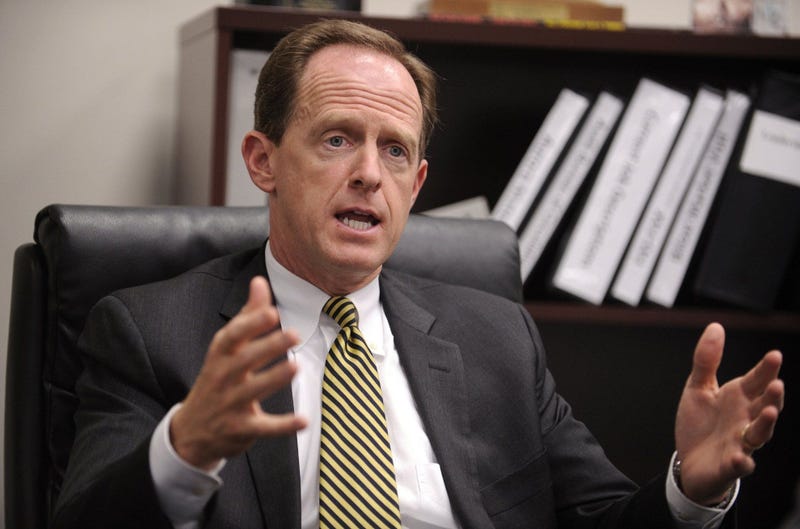 PITTSBURGH (Newsradio 1020 KDKA) – Despite a focus on impeachment in Washington, U.S. Senator Pat Toomey says he is still hopeful on passing some form of gun control legislation.

Toomey admits President Trump has backed off the topic of gun control, but does not believe he has abandoned it. Toomey says he has met with President Trump several times about mandatory background checks for all commercial gun purchases.

“I know the president is very, very engage, very interested, very, I think, sympathetic to this idea, but he didn’t commit to it.”

On the topic of impeachment, Toomey says he has not seen anything yet, so far, to warrant President Trump from being removed from office, but if it comes, he will carefully study the evidence.

“I intend to sit through a trial. If the House pursues that, and, at that point, I’ll examine all the evidence they present,” Toomey said.