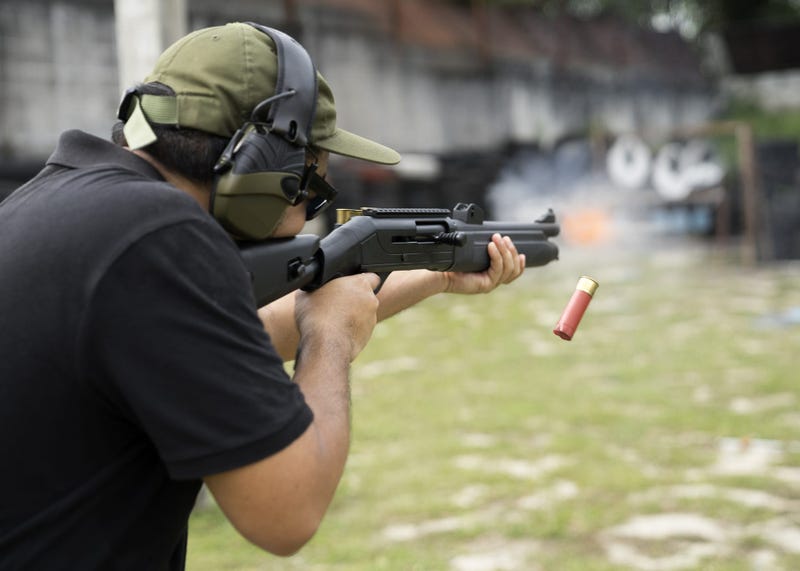 HARRISBURG (Newsradio 1020 KDKA) - The Pennsylvania Game Commission announced Tuesday that shooting ranges on state game lands in areas that are moving into the yellow phase on Friday will reopen May 8.

That includes any rifle, shotgun, pistol and archery range in those areas.

Shooting ranges on state game lands will continue to be closed while in the red phase.

Governor Tom Wolf announced Tuesday that Southwestern PA was doing a “phenomenal” job at helping to mitigate COVID-19 and an announcement on the next phase of counties to move into the yellow phase will come “soon.”

“Game Commission Executive Director Bryan Burhans encourages everyone to continue to take precautionary measures during this time and to continue to be safe and responsible as we get through the next few weeks together,” the commission said in a statement.

In addition regional offices in the Northwest and Northcentral will reopen to the public on Friday as well.