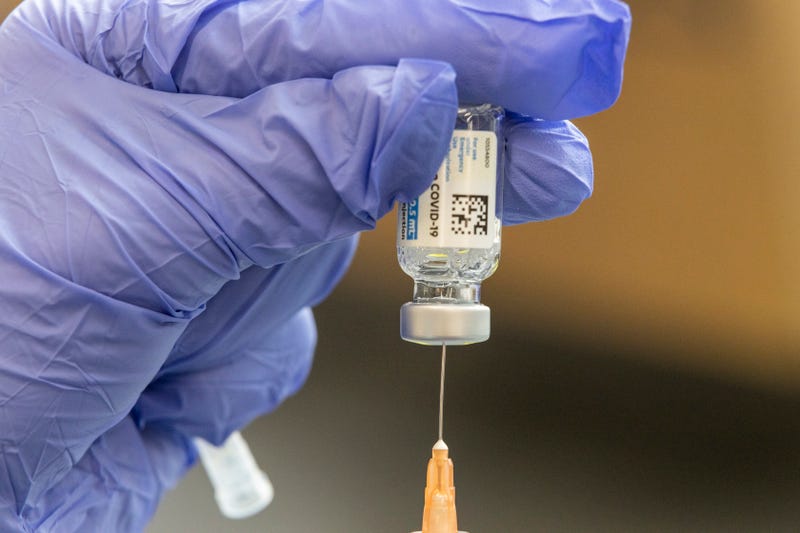 The COVID-19 vaccine developed by Johnson & Johnson is less effective against the Delta, Lambda, and other variants of the virus, according to an NYU study released Tuesday.

The potentially concerning findings are the result of lab experimentation and not real-world vaccine performance.

Dr. Anthony Fauci on Delta variant: "The reason it's so formidable is the fact that it has the capability of transmitting efficiently from human to human in an extraordinary manner." 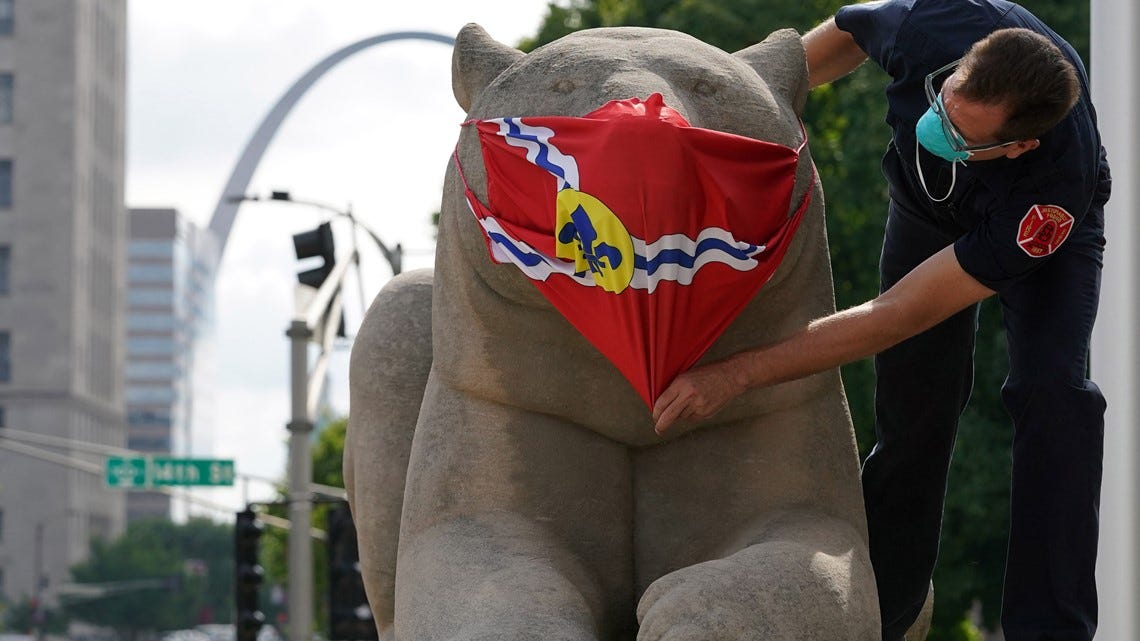 However, the research suggests that roughly 13 million people who have received the adenoviral vector Johnson & Johnson vaccine may need a booster, potentially an mRNA booster like the Pfizer-BioNTech or Moderna shots.

By fully vaccinating 160 million Americans and 80% of our seniors – we’ve fundamentally changed the course of the pandemic. But we cannot let up – especially because of the Delta variant. If you haven’t gotten vaccinated yet, now is the time.

“The message that we wanted to give was not that people shouldn’t get the J&J vaccine,” said NYU professor of microbiology Nathaniel Landau, who co-authored the study. “But we hope that in the future, it will be boosted with either another dose of J&J, or a boost with Pfizer or Moderna.” The new study has not yet been peer-reviewed and has not been published in a scholarly journal. The AstraZeneca vaccine, made using the same process as J&J, has only been partially effective in protecting people from the Delta variant, a separate study found.

Experts say the results are not out of the blue.

The Delta variant is responsible for over 80% of new #COVID19 cases in the U.S. It's imperative that we quickly leverage existing, reliable epidemiological data on the effectiveness of vaccine boosters to determine if and when additional doses are needed. pic.twitter.com/a1XhoZEJZw

“I have always thought, and often said, that the J&J vaccine is a two-dose vaccine,” John Moore, a New York virologist, told the Times.

The Delta variant is highly contagious and more deadly than the original strain of the virus. The Centers for Disease Control and Prevention said Tuesday the variant is now responsible for an estimated 83 percent of cases in the U.S. At the beginning of July, the variant was responsible for only about half of COVID-19 patients. 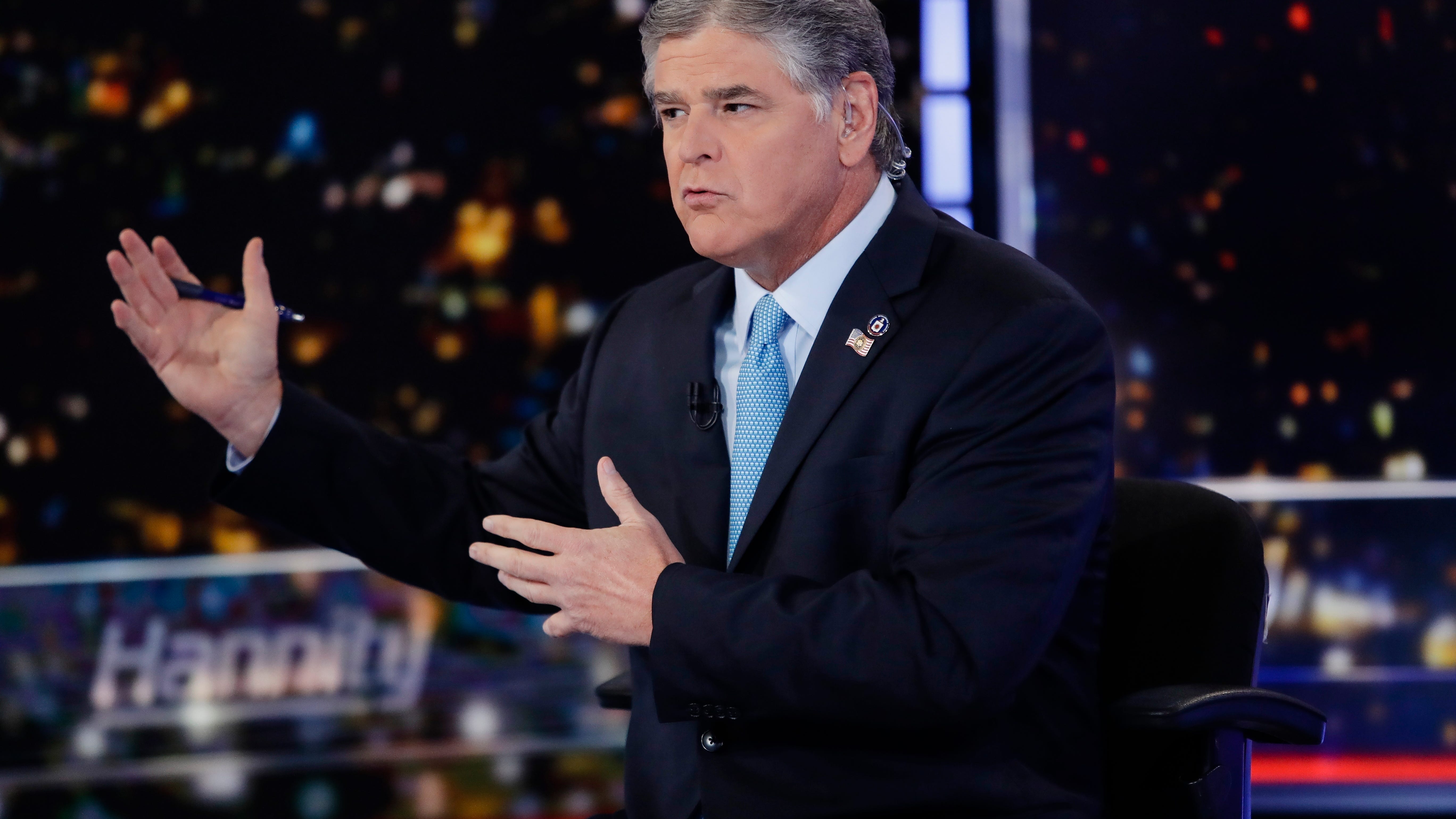