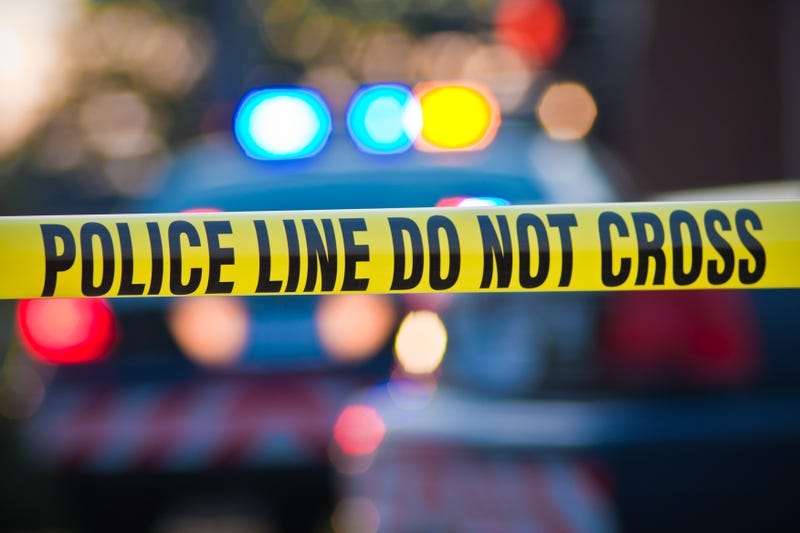 PITTSBURGH (100.1 FM and AM 1020 KDKA) A man playing with his 4-year-old son at a local park was pistol-whipped in a carjacking Tuesday afternoon.

The incident happened around 4 p.m. at Herschel Field in Pittsburgh’s Elliott neighborhood.

A witness in the area said he saw the victim in the street with his child.

“He was screaming at me for help. He was covered in blood.”

Police say the victim was bleeding from the head and was treated at the scene.

The victim told officers three men with guns demanded money, pistol-whipped him, taped his ankles, tried to tape his arms behind his back and put tape over his eyes and mouth but he broke free.

He said one of he suspects drove off in his vehicle, which was found a short time later.

The other two suspects escaped on foot.

A similar crime happened Monday night in Brighton Heights when a pizza delivery driver was shot in a robbery and attempted carjacking.