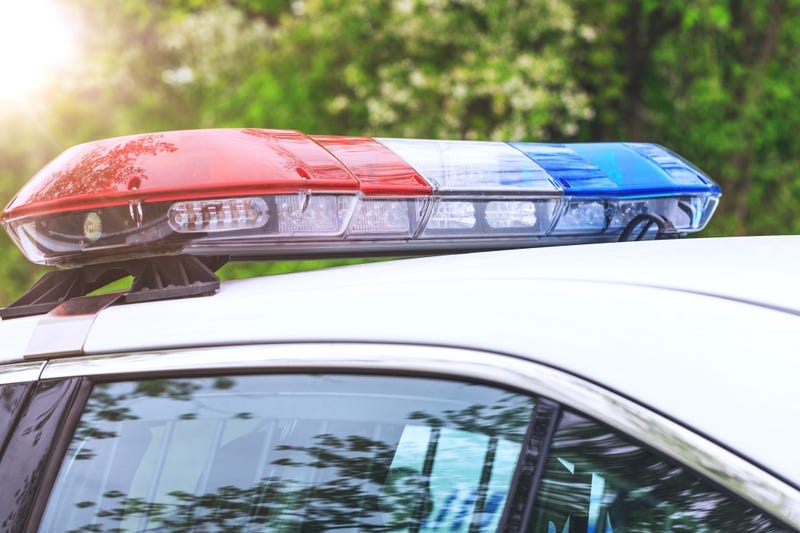 PITTSBURGH (100.1 FM and AM 1020 KDKA) Shortly after 6:00 p.m. Wednesday, Pittsburgh Police and EMS were called to the scene of a shooting in Uptown.

Zone 4 police were called to Fifth Avenue and Seneca Street for reports of two people suffering from gunshot wounds.

When officers arrived, they located a male and female victim.

The male victim was transported to a hospital via EMS in critical but stable condition.

The female victim was taken to the hospital in stable condition.

The mobile crime unit arrived to process the scene and its evidence in an open investigation.