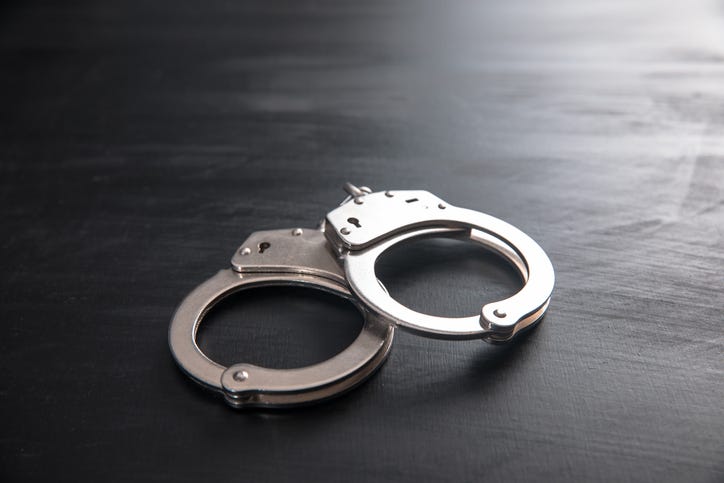 Police arrested a man Sunday night they say choked and attacked a woman in Kiski Township.

Officers were called to a home on Florida Avenue at about 8:30 p.m. for a domestic assault. They say 49-year-old Shawn Haidze choked a woman with an object and then tried to cut her with a steak knife.

She was able to escape and call the police.

Haidze is in the Armstrong County Jail facing multiple charges including aggravated assault.