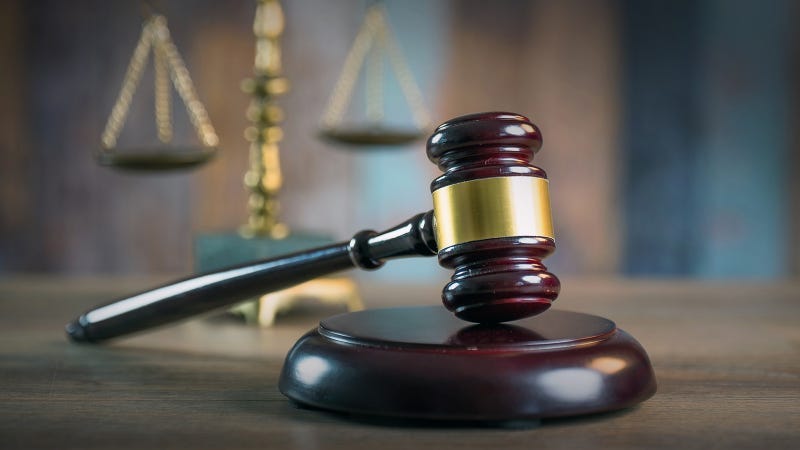 PITTSBURGH (100.1 FM and AM 1020 KDKA) A man accused of starting a fire that killed a child and two women in Homewood back in 2017 has been found guilty.

A jury convicted Martell Smith on charges of first-degree murder on Thursday.

Prosecutors told the jury Smith got into a fight with Rico Carter at a Penn Hills club.

Surveillance images showed him buying the gas shortly before driving to Carter’s home, dousing it with gasoline, lighting a fire and then driving off.

Carter was not home at the time of the incident.

Prosecutors were seeking a conviction of first-degree murder and were aiming for the death penalty.

Upon the guilty verdict for second degree murder, Smith requested an immediate sentencing.

The judge gave Smith the sentence of three life terms.