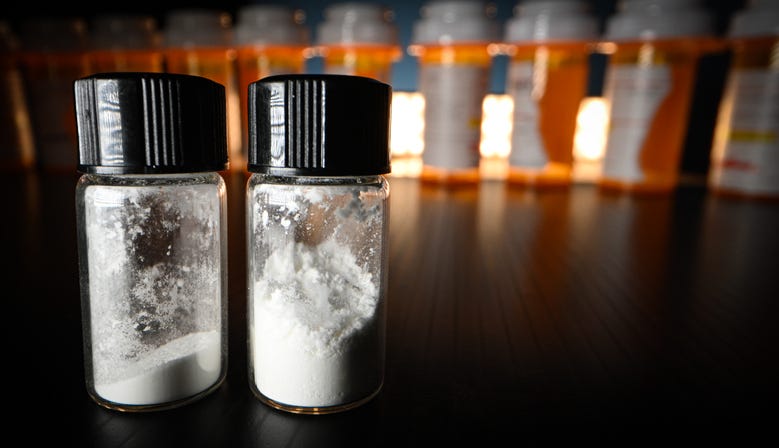 The strips are currently considered illegal paraphernalia under state law. However, House Bill 1393's prime sponsor Rep. Jim Struzzi says they can keep people from taking something much more dangerous than expected.

“All of us have been affected by overdoses whether indirectly, or directly through the loss of a family member or a loved one. If we can give people a simple tool to give them a second chance, we need to do that.

The CDC says fentanyl is often added to other illegal drugs to make them cheaper and stronger.

The bill now goes to the state Senate.