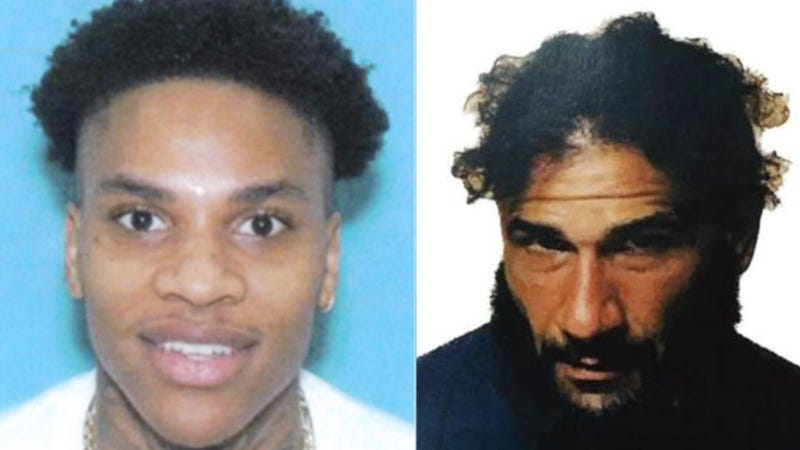 McKees Rocks police are looking for a 24-year-old man whose family believes he may be in danger.

Wilkinsburg police are looking for a missing man.

Police say he was last seen in Wilkinsburg on November 11. Police describe him as 6-foot tall.

He was last seen wearing blue jeans, a white shirt, a zip-up sweatshirt, a blue winter hat and tan boots.

Police say he is considered missing and endangered. Anyone with information can call 911.