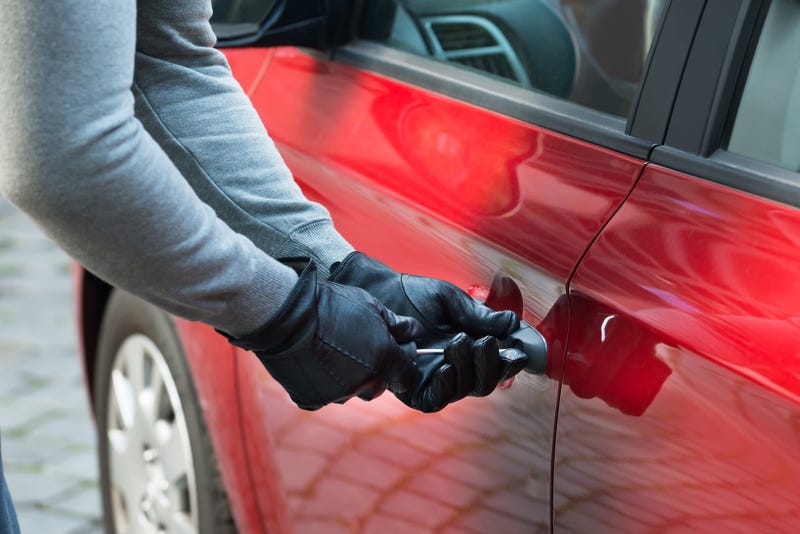 Police say two carjackings the happened in the West End earlier this week are connected.

At least four people are believed to be involved the carjacking of a 25-year-old male on Tuesday and a 47-year-old female Wednesday near Chartiers Avenue.

Sgt. Tom Huerbin said during a weekly Pittsburgh Police news conference that two adults and one juvenile are in custody with an unnamed fourth suspect still wanted.

In both instances, the suspects used Facebook to contact the drivers. Sgt. Tom Huerbin says the suspects in both robberies were Black men wearing black face masks and clothing. The suspects were also armed.

Police say that other vehicles have been found in the area with Huerbin calling Chartiers Avenue a "hot spot" for stolen cars.

“We’ve actually recovered stolen vehicles in that neighborhood as well. They may be picking them up in other locations then dropping the cars off or parking on side streets there” Huerbin states.