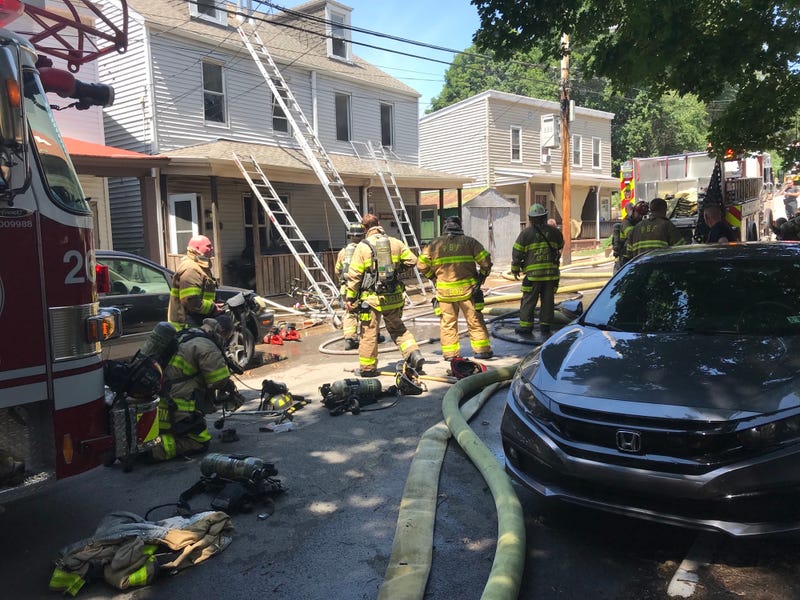 According to Pittsburgh Public Safety, nobody was home when the fire started in the 500 block of Griffin Street. Two dogs and one cat were in the house and they did not survive.

The fire was not originally three alarms, but due to the heat, officials raised it to a third alarm. There were no other injuries.