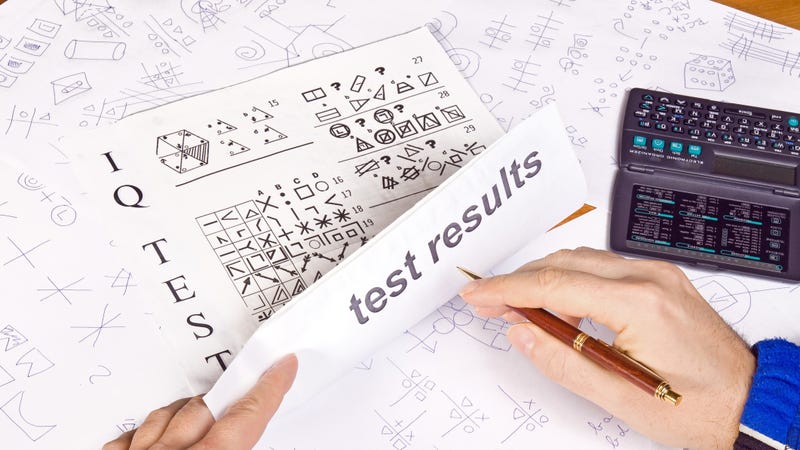 To become Mensa member, or a certified genius, a person must qualify by scoring in the top 2% of the general population on an approved IQ test. There only are about 145,000 Mensans in nearly 90 countries around the world, according to the Mensa website.

Mensa's newest member, Isla McNabb of Crestwood, Kentucky, is also their youngest. The two-and-a-half-year-old scored in the 99th percentile of an IQ test in May after her parents noticed something was different about the toddler.

Jason McNabb, Isla's father, told Local 12 WKRC-TV how he and his wife, Amanda, realized that their daughter was doing things that most two-year-olds are not.

"She just had an affinity for the alphabet, she really loved the alphabet," Jason McNabb said. "And she started sounding out the different letters. Then we started out with some simple words and she sounded them out."

"She was reading at a kindergarten level at two," Amanda McNabb said. "So, I said, 'Let’s see what's going on here, let’s see how smart this kid is.'"

Amanda and Jason McNabb told The Washington Post that they told Isla's pediatrician that she could read, and she proved it to the doctor by reading a poster on the wall in the office. In addition to reading beyond her years, the toddler can write, count forward and backward, and can even do simple addition and subtraction.

Amanda McNabb then found a psychologist in Lexington who administered IQ tests, although, the doctor had to be persuaded to allow the exam.

"So, he said that usually they don’t give IQ tests to young children, especially two-year-olds because they're just all over the place," Amanda McNabb said.

The doctor made an exception and gave the toddler the test. Isla McNabb proved how smart she was to everyone by ranking in the 99th percentile, and making her the youngest Mensa member.

"Isla’s results on the Stanford-Binet Intelligence Scales, which were reviewed by The [Washington] Post, rate her as 'superior' or 'very superior' in all categories."

"Mensa is the largest, and oldest high IQ society and we reached out to them, and they confirmed that she was the youngest member," Jason McNabb said.

Even though she is a genius, Isla McNabb is still a normal two-year-old. She is a big fan of the popular pre-K shows "Bluey" and "Blippi," and loves to play with her cat, Booger, and friends at preschool, according to KSBY News.

"She can read well beyond her little years but we’re still working on potty training!" Jason McNabb added. "So, she's still an average two-year-old on that." 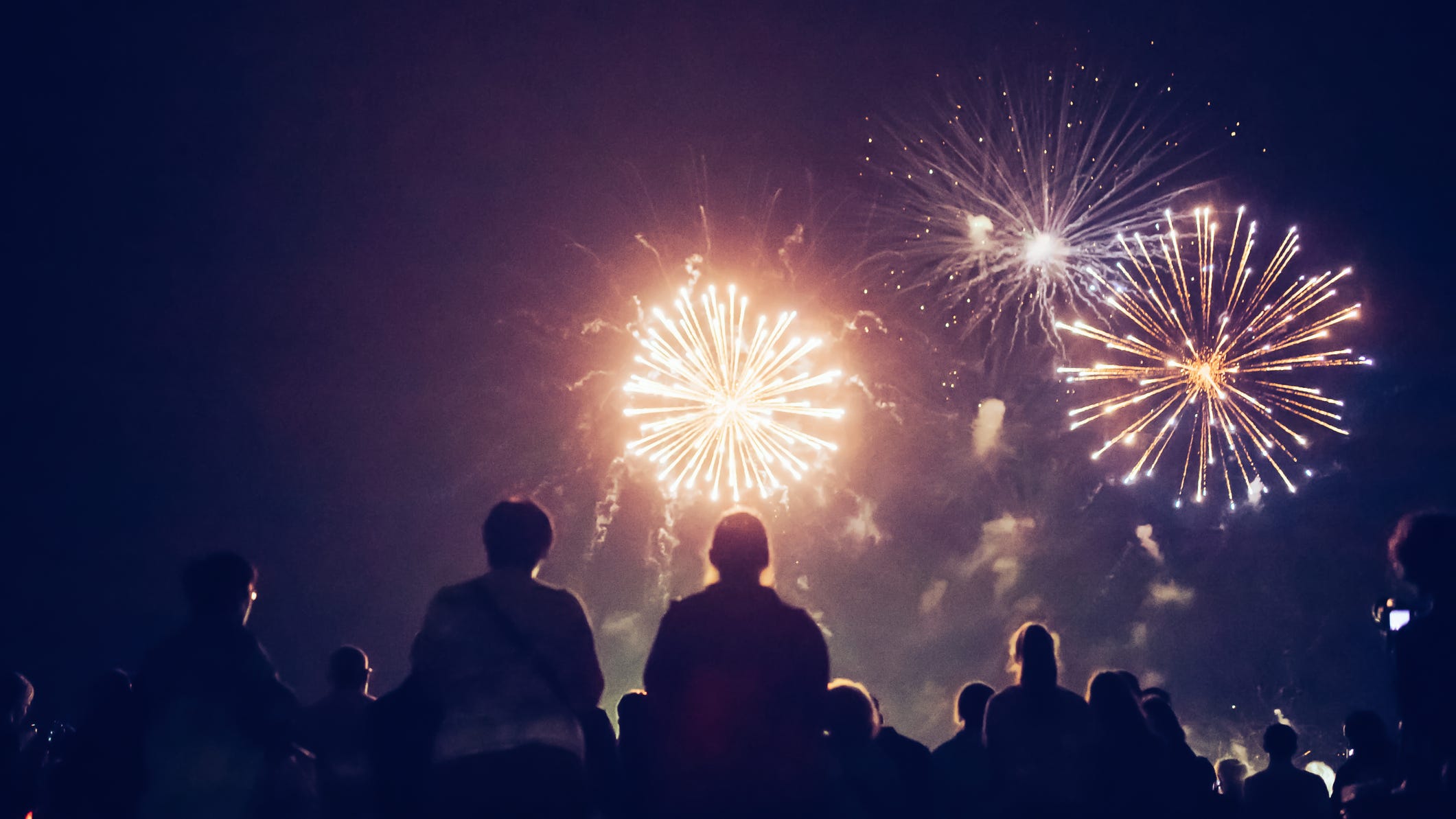 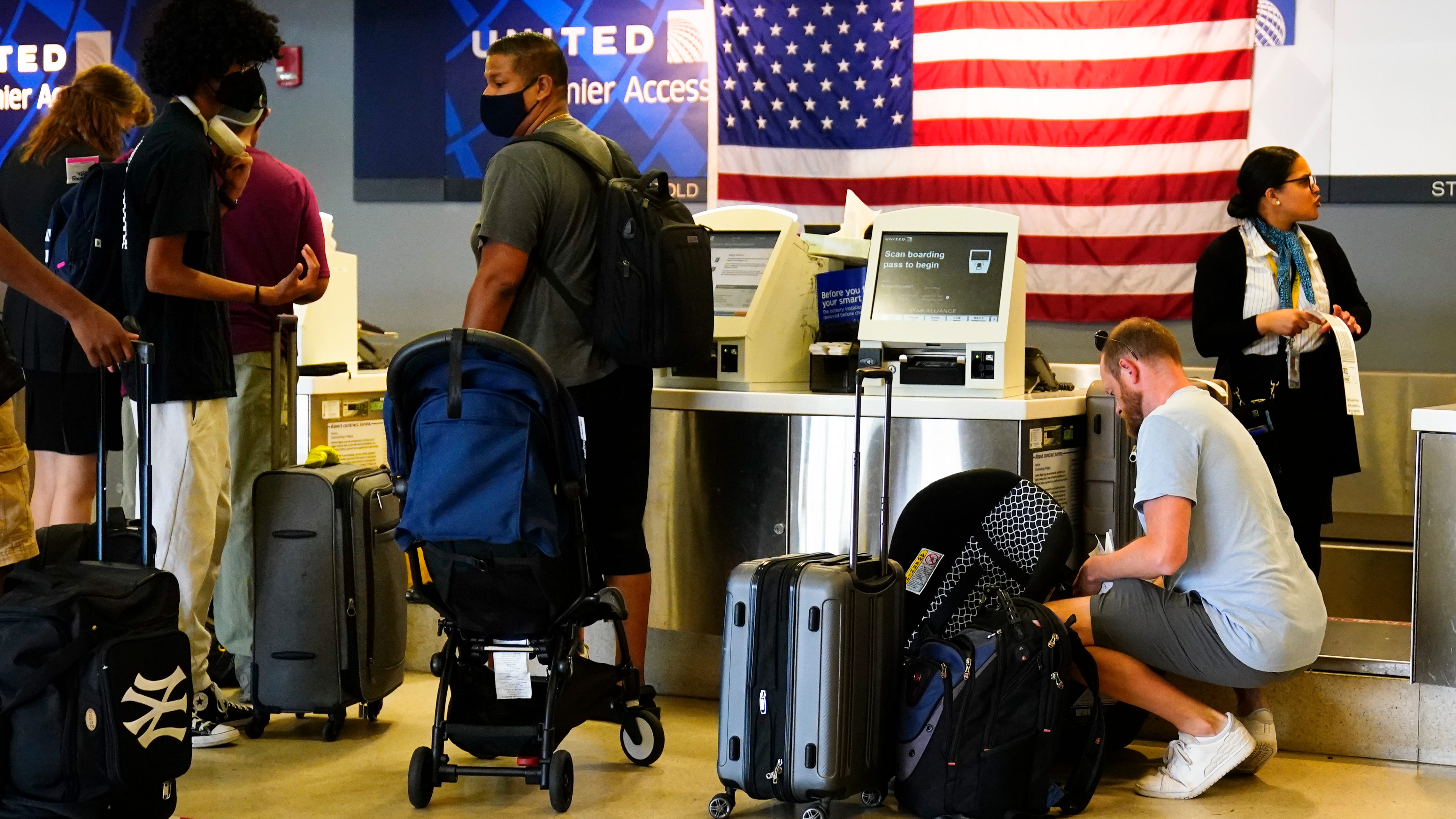