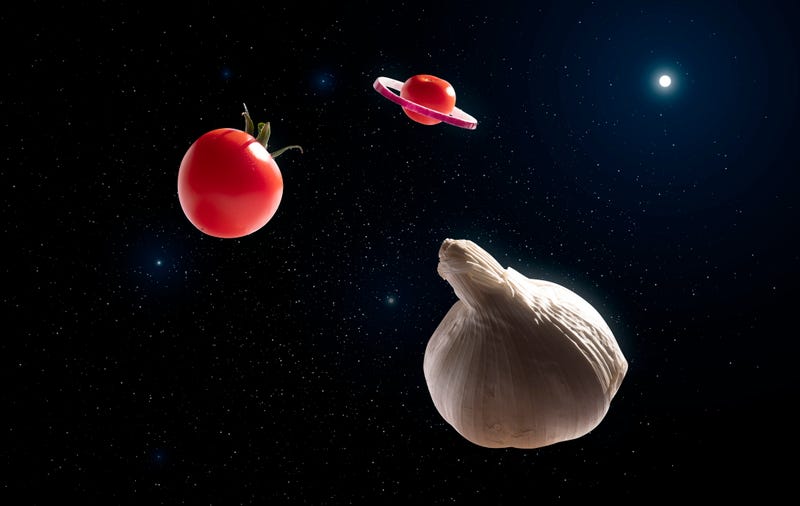 With the arrival of supplies this weekend, astronauts living on the International Space Station can start a new gardening project aimed at getting tomatoes to grow in space.

“We are testing tomatoes, looking at the impacts of light spectrum on how well the crop grows, how delicious and nutritious the tomatoes are, and the microbial activity on the fruit and plants,” explained Gioia Massa, NASA Life Sciences project scientist and principal investigator of the Veg-05 tomato experiment.

SpaceX’s commercial supply mission to the space station launched Saturday from the Kennedy Space Station in Florida and is expected to arrive at the ISS Sunday. Scientific experiments and technology demonstrations that explore growing plants in space, creating nutrients on-demand, in-space construction and more are aboard the Dragon spacecraft.

#CRS26's @SpaceX Dragon spacecraft has separated from its Falcon 9 rocket and is now on its way to the @Space_Station.

Tune in for docking coverage beginning at 6am EST (1100 UTC) on Sunday, Nov. 27: https://t.co/OiuPCalmzR pic.twitter.com/0Srwcraxi9

Leafy greens have already been cultivated on the space station with a plant growth unit called the Vegetable Production System, or Veggie. This “plant growth unit” provides lighting as well as nutrient delivery, utilizing the cabin environment for temperature control and as a source of carbon dioxide. Astronauts can “garden” with Veggie for recreation and enjoy eating plants grown with it.

“A continuous source of nutritious food is essential for long-duration exploration missions, and the typical pre-packaged astronaut diet may need to be supplemented by fresh foods produced in space, said NASA. Some of the plants are also sent back to Earth for analysis. 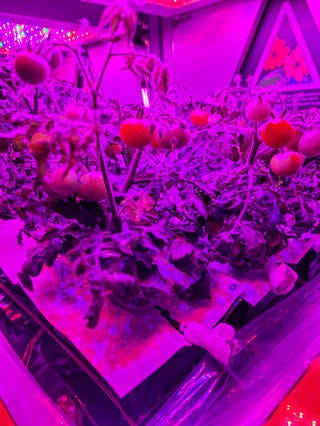 Dwarf cherry tomatoes are the next step in these Veggie plant growth experiments. Scientists can put seeds into the Veggie system and monitor how the plants grow.

According to Massa, scientists and astronauts are also interested in studying the overall effect of growing, tending, and eating crops on crew behavioral health. Benefits of tomatoes are the fact that the fruits can be eaten fresh, that they have nutrients and that they are widely consumed.

Red Robins, the dwarf cherry tomato variety used in investigations so far, have grown well during ground testing “and produced a large crop of nutritious and palatable fruit,” per NASA. 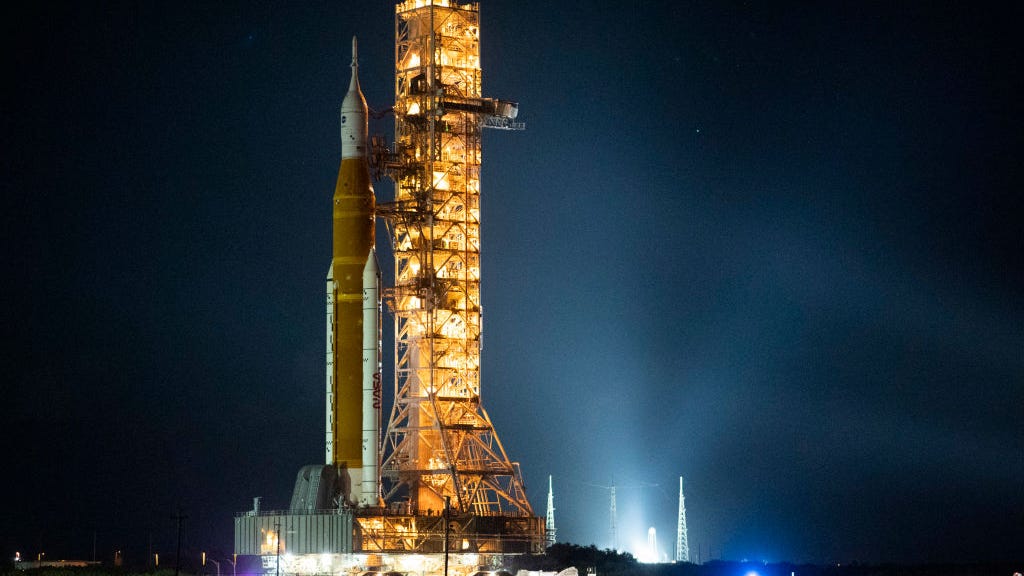 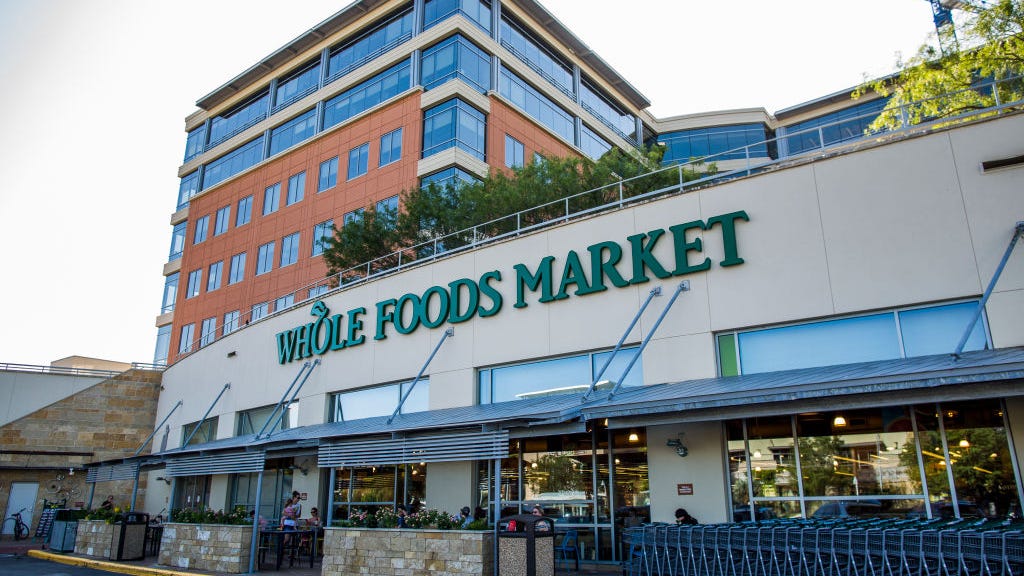