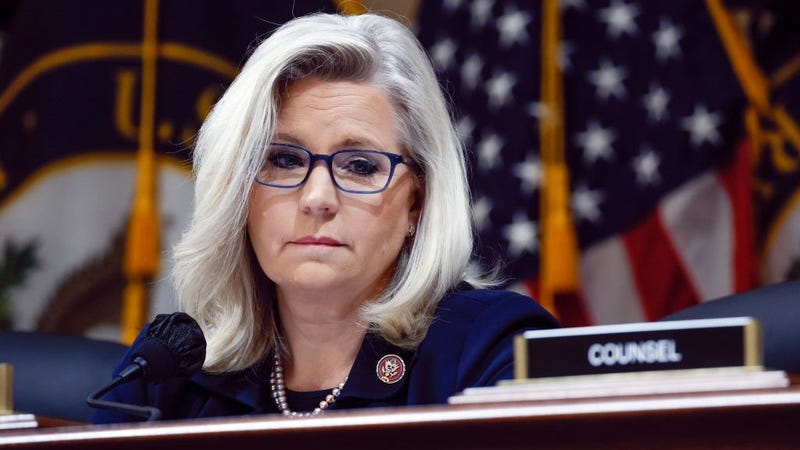 While the Republican Party waits to see if former-President Donald Trump will announce a 2024 presidential campaign, Rep. Liz Cheney (R-Wyo.) could be gearing up for her own run at the White House.

Cheney spoke with ABC Chief White House correspondent Jonathan Karl on "This Week" on Sunday, and said she has been focusing on her role as the Vice Chair of the House Select Committee investigating the Jan. 6 attack on the U.S. Capitol. Although, she did not rule out running in the 2024 election.

The New York Times reported on July 1 that Trump has told some of his advisers that he's considering announcing his 2024 presidential campaign as early as this month, and could do it "on social media without warning even his own team."

Cheney went on to say that her decision to run in the 2024 election will come "down the road."

"I'll make a decision about '24 down the road," Cheney said. "But I think about it less in terms of a decision about running for office and more in terms of... as an American and as somebody who's in a position of public trust now, how do I make sure that I'm doing everything I can to do the right thing? To do what I know is right for the country and to protect our Constitution?"

If Cheney were to run, she'd likely be up against a crowded field that includes Trump, Florida Gov. Ron DeSantis, as well as a handful of other potential candidates. A Western Conservative Summit straw poll from June showed that 71% of Republicans favored DeSantis to run for president over just 67% for Trump, according to POLITICO.

As for Cheney, a POLITICO/Morning Consult poll from June 26 showed that just 1% of people would vote for Cheney in the GOP primary.

Former New Hampshire Sen. Judd Gregg (R) told The Hill that the field is too big for Trump to remain the clear favorite, and recent poll results have indicated that his popularity and support have declined.

"The nomination is going to be very wide open, I think," Gregg said. "I don’t see him [Trump] sustaining his position as a majority leader of the party even if he wants to into 2024. There are too many people out there who want to run for president." 'Will we do our duty?' Cheney lays her legacy on the line 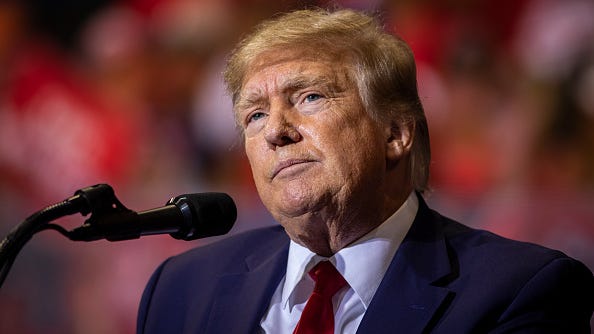 Report: Trump tells allies he is considering announcing 2024 run as early as this summer