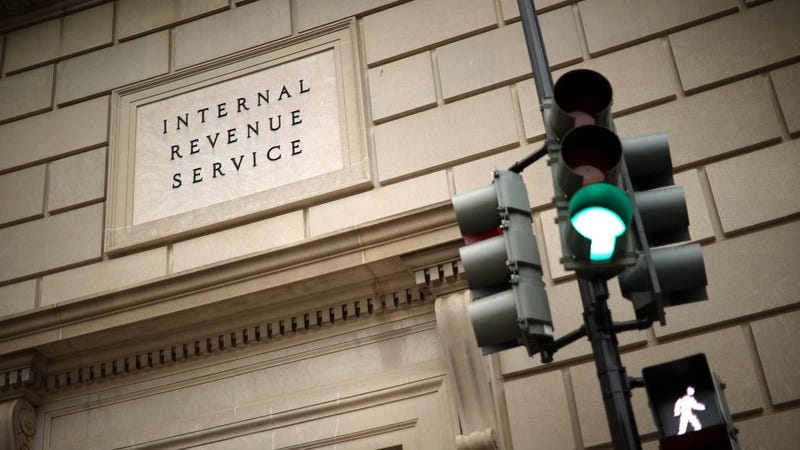 The Internal Revenue Service has had their "hardest year ever" due to staff shortages, as they now have less than 80,000 workers, according to CBS News.

Because of that, plus issues due to the COVID-19 pandemic, the IRS is still working on processing more than 3 million tax returns from 2021.

The IRS said in a report to Congress at the beginning of the month that they know only 20% of callers are getting through to speak to live IRS agents during this busy part of the year.

They added that last year, only 11% of callers were able to successfully talk to a live IRS agent on the phone.

The IRS knows they need more workers to operate at a better speed, and announced on March 10 that they plan to hire 10,000 new employees within the year, according to The New York Times.

They hope to hire nearly half of those workers in the next few months as they aim at having a "healthy level for next filing season."

"To ensure inventory is back to a healthy level for next filing season, we are leaving no stone unturned — taking an all-hands-on-deck approach to ensure as many employees as possible are dedicating time to return processing," IRS commissioner Charles P. Rettig said in a statement.

The IRS has been holding job fairs in Kansas City, Missouri, Austin, Texas, and Ogden, Utah to improve their workforce.

Christy Armstrong, IRS Director of Talent Acquisition, told NBC News' Jo Ling Kent in an interview that, "we want everyone to come work for the IRS tomorrow."

The new IRS jobs start at $15 an hour with a $1,000 signing bonus as the organization tries everything they can do to hire more people. Competitive pay around the country has been an issue for the IRS's hiring process, as companies like Amazon, Target, and Walmart all offer a higher minimum starting wage.

Armstrong went on to say that the IRS wants to be able to get your tax refund back to you just as quickly as you want it to be returned.

"I would say we are eager to get them to you as well, and so that is why we are super committed to getting these employees on board," Armstrong said. 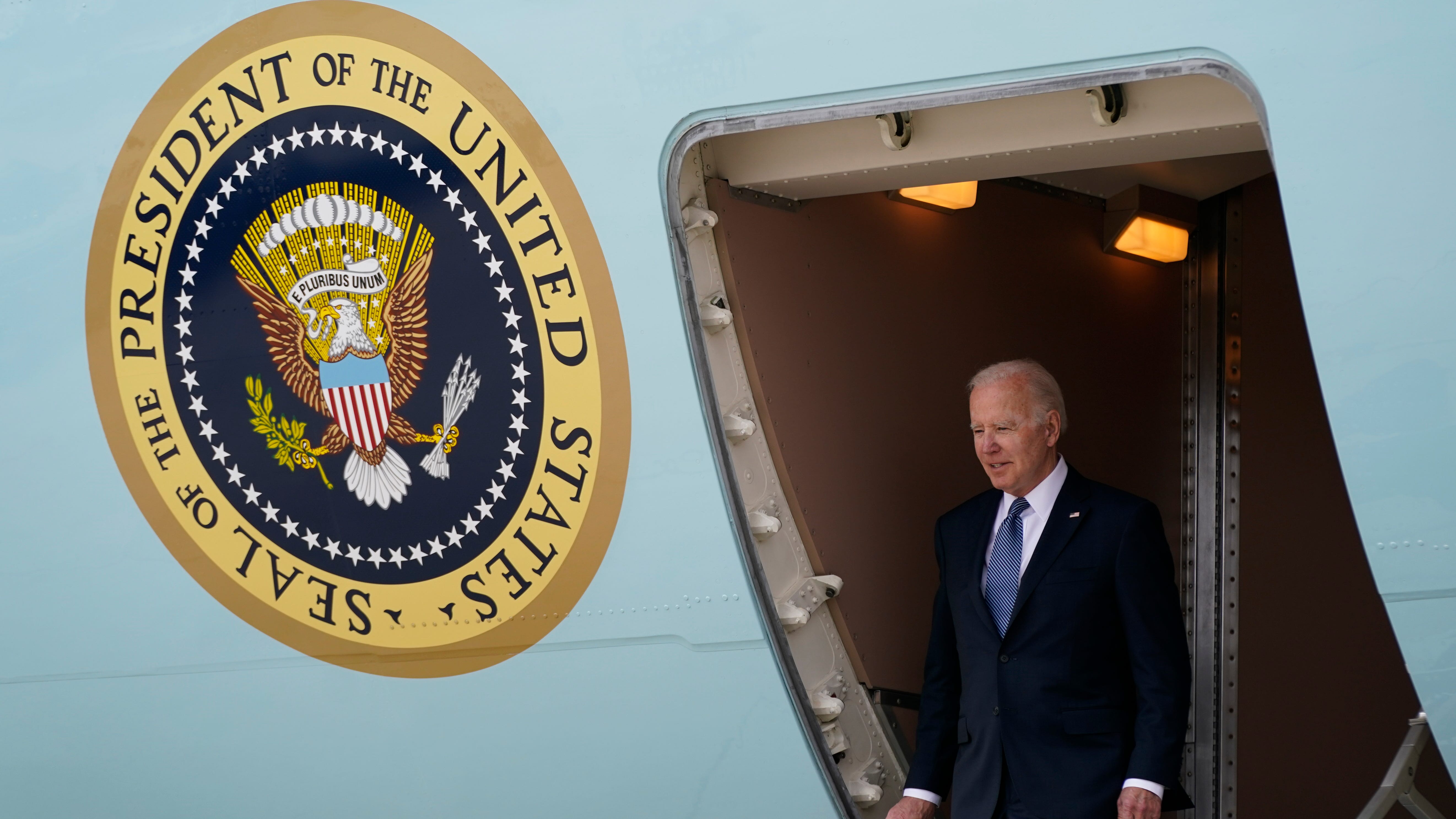 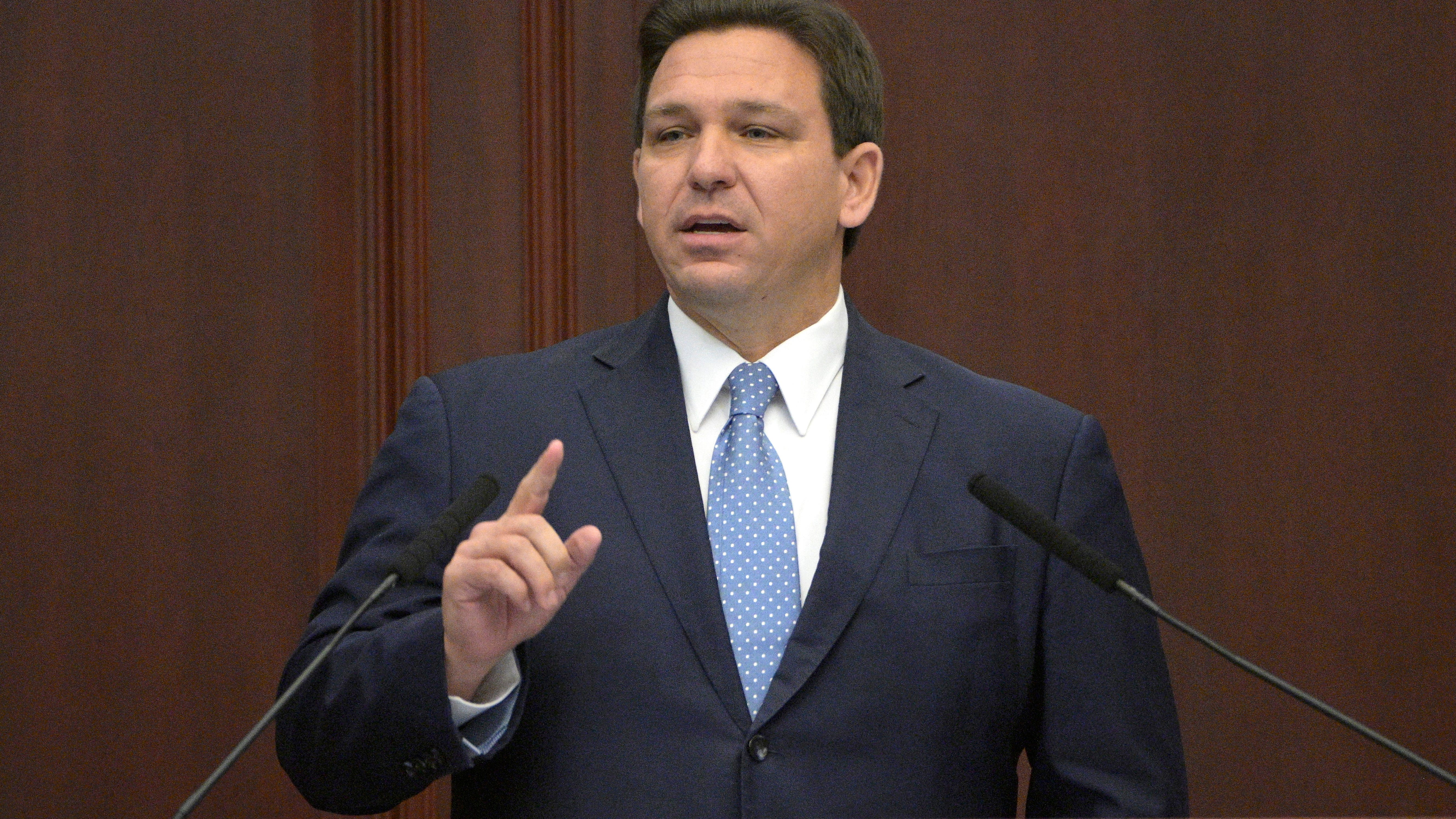