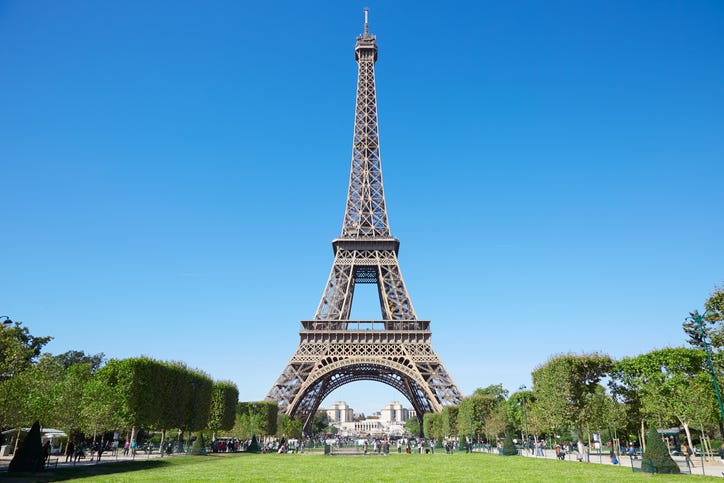 One of the most recognized landmarks in the world and the symbol of Paris, France might not be standing for much longer.

A confidential report leaked by the French magazine Marianne reveals the 153-year-old Eiffel Tower is "riddled with rust" and in "urgent" need of repair.

An unidentified Eiffel Tower manager tells the magazine, "If Gustave Eiffel visited the place, he would have a heart attack."

According to the report, rust is eating away at the iron of the 1,083-foot tall French monument "like termites at wood."

Although the tower is being repainted for the 2024 Olympics, experts tell Marianne the paint job will give the monument only a "cosmetic facelift" while making the corrosion even worse. They say the Eiffel Tower needs to be stripped down to its metal and repaired before it's repainted -- or it will fall into further disrepair.

This is the 20th time the wrought-iron tower is being repainted, though COVID-19 reduced the scope of the project. About 30% of the iron structure was initially set to be stripped and repainted but now, just 5% will be treated, according to the magazine.

The Eiffel Tower is riddled with rust and in need of full repairs, but instead it is being given a cosmetic 60 million euro paint job ahead of the 2024 Olympic Games in Paris, according to confidential reports cited by French magazine Marianne. https://t.co/gpsZfc63Bb

The company that operates the tower, Societe d'Exploitation de la Tour Eiffel (SETE), has not commented on the report.

Built in the late 19th century, the Eiffel Tower is one of the most visited tourist sites in the world, welcoming almost 7 million visitors a year. The tower was only meant to stand for 20 years. Instead of tearing it down in 1909, city officials let it stand.

Since the 1980s, the monument has regularly been renovated and restored. The layer of paint that protects the metal is effective, but it must be periodically replaced. The tower has been repainted for over 130 years, about once every seven years. As long as the tower is repainted, it could last "forever," Bertrand Lemoine, an architect, engineer and historian, wrote on the tower's website.

Over the past decade, multiple reports have indicated that the tower was in disrepair and in need of maintenance. However, recommendations to revamp the tower have been ignored because it would require closing the monument to the public at a huge loss of revenue for SETE, according to The Guardian. A eight-month pandemic-forced closure of the tower in 2020 led to a loss of €52m ($53.2M) in income. The Eiffel Tower grows even higher, thanks to new antenna 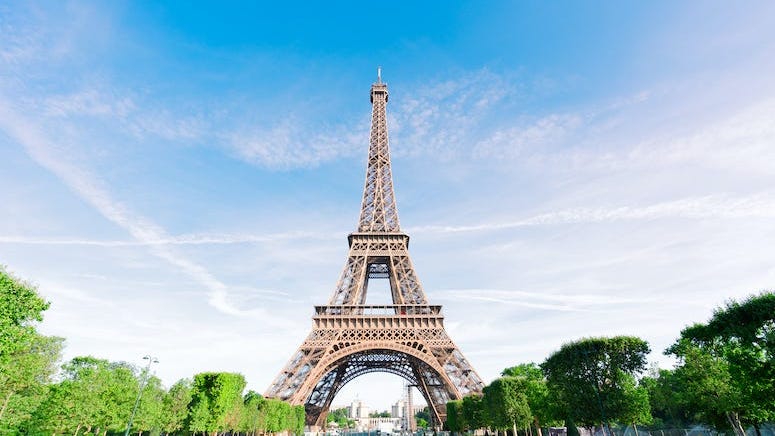