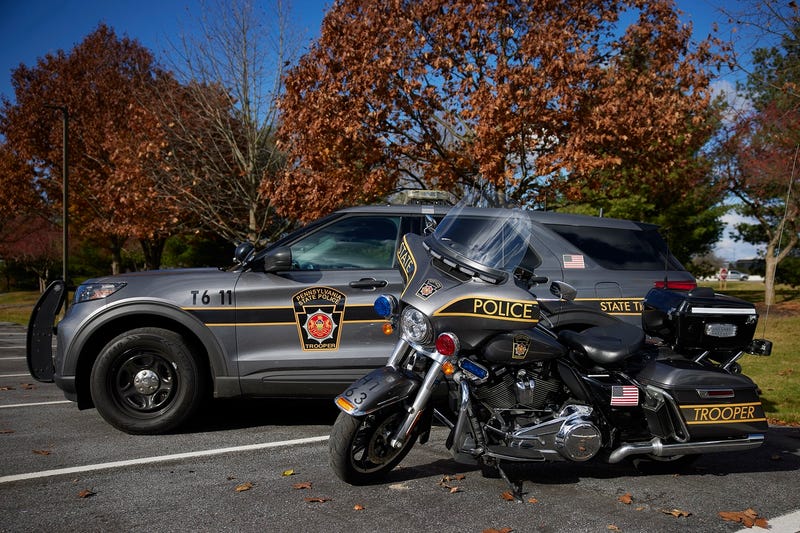 A statewide crackdown on impaired driving begins across Pennsylvania Wednesday, according to local and state law enforcement.

The night before Thanksgiving, known as Blackout Wednesday, is considered one of the biggest drinking days of the year.

Drivers can expect an increase in high visibility enforcement, including sobriety checkpoints and roving DUI patrols through the end of the year.

"Law enforcement will also be working to identify motorists impaired by illegal drugs, prescription medications or any combination of these," she said. "Impairment is impairment."

Penalties for impaired driving can range from license suspension to hefty fines or jail time.

According to PennDOT data, there were 1,000 crashes involving impaired drivers that killed 26 people through the holiday season in Pennsylvania. One hundred one of those crashes occurred in Allegheny County.

“Working together, we can all do our part to prevent crashes and fatalities on Pennsylvania roadways,” said Batula. “We want everyone to arrive safely this holiday travel season, so please designate a sober driver and always wear your seat belt."

AAA estimates 53.4 million people will travel for Thanksgiving, up 13 percent from 2020 and near pre-pandemic levels.

The Pennsylvania Turnpike anticipates to see 3.15 million cars over the holiday weekend. Heaviest traffic is expected from 3 and 8 p.m. Wednesday.