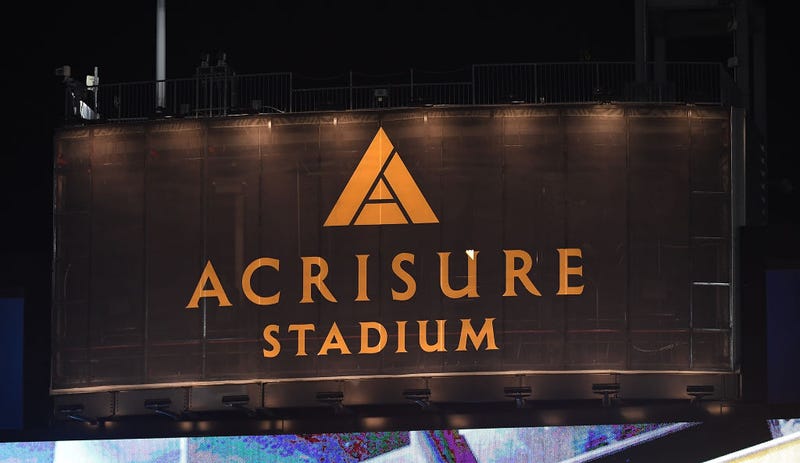 Heinz branding and signage has returned to Acrisure Stadium.

Fan’s will once again be greeted with the stadium’s previous sponsor, that held the title for over 20 years.

The Heinz name is now outside of Gate C. The signage is part of a new sponsorship agreement.

Across, from the rail station the Heinz brand sign appears above the concourse gate and three circular signs around the area.

The Michigan-based insurance company took over the naming rights of the stadium in July, and chose to strike the new deal to keep part of the stadium’s heritage.

The deal includes the Heinz Red Zone with the famous ketchup bottles staying for years to come.