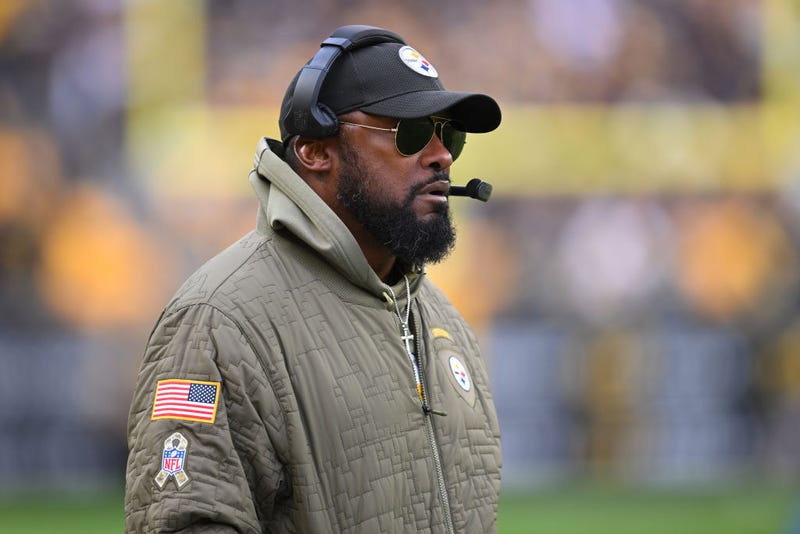 Jeff Saturday has been at the center of controversy ever since his interim hire by the Indianapolis Colts.

The most notable criticism so far has been from none other than former super bowl champion and Pittsburgh Steeler head coach, Bill Cowher.

Naturally, with the Steelers heading to Indianapolis for Monday Night Football, current head coach Mike Tomlin was asked on the matter as well.

Tomlin gave almost a complete opposite response than Cowher claiming, “My opinion doesn’t matter. I’m not apart of that organization, I’m not apart of the decision making process. I know Jeff, I like Jeff, I think he’s a dynamic personality and football lover, charismatic leader. But, I have no opinion worth mentioning regarding their hiring practices or that selection in particular.”

While Tomlin may actually have some opinion on the matter, he certainly made sure to shy away from it at least before the game on Monday. 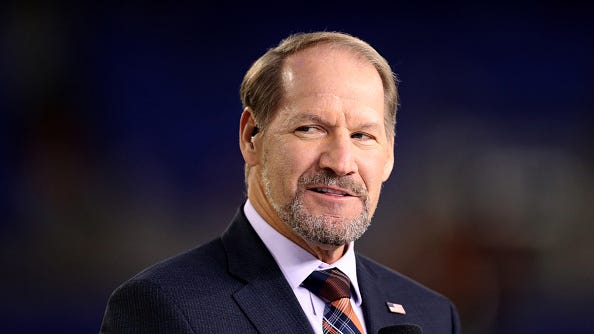 “It’s irrelevant to me, I’m focused on the preparation of this group relative to us stepping in that stadium against that group on Monday night,” he added.

Poni and Mueller discussed the fact that how him saying his opinion doesn’t matter can anger some fans, with him being the longest tenured coach in the NFL right now and also having a ring under his belt.

But, at least for now Tomlin’s pleading the 5th and staying out of the drama to get the team to bounce back after their loss to the Bengals.