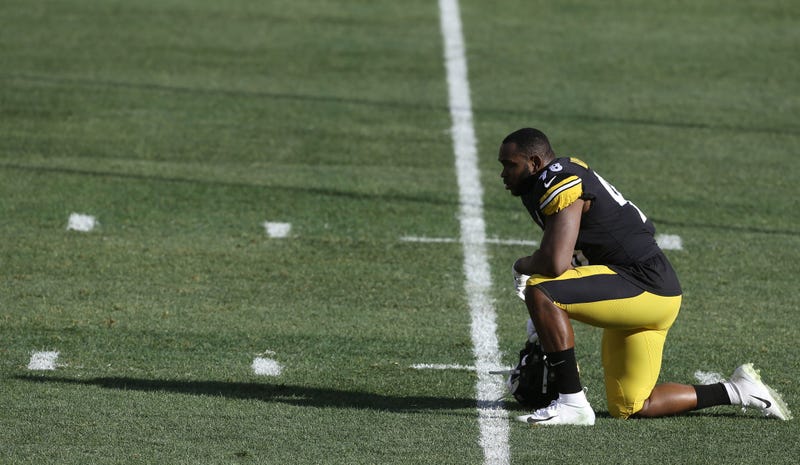 In an absolute shocking development, linebacker Vince Williams has retired from football.

Williams played eight years in the NFL, all with the Steelers.

After being released by the team in March, Williams resigned with the team almost a month later. 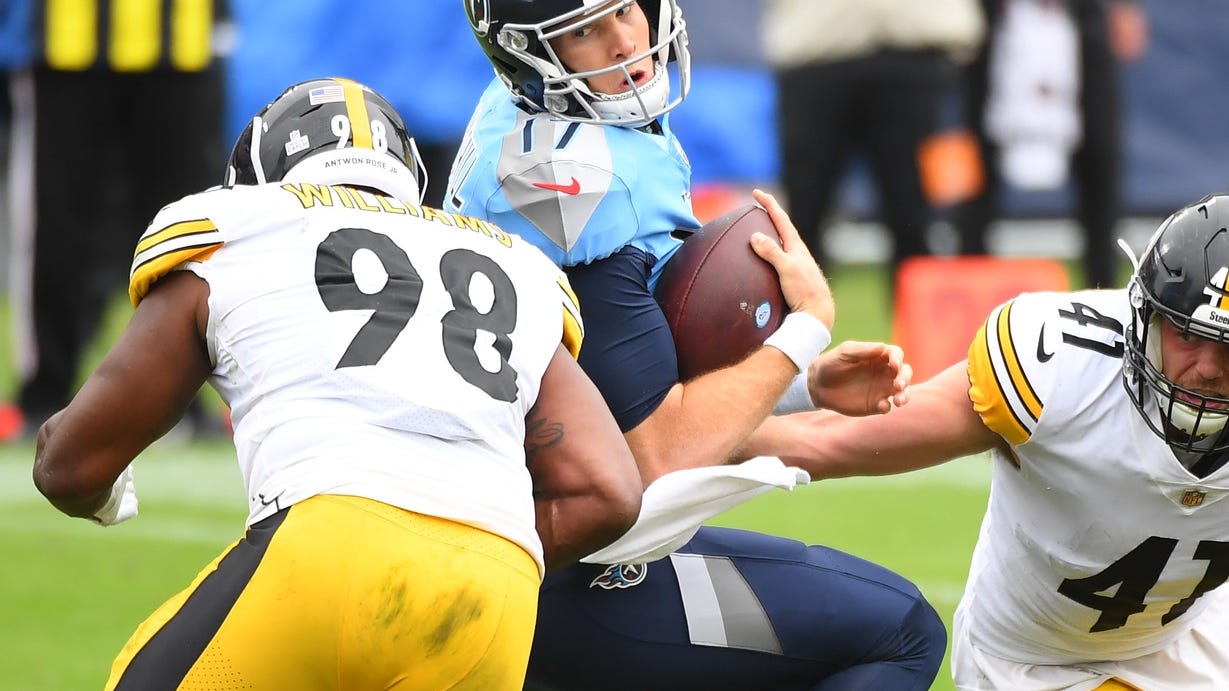 Vince Williams reportedly coming back to Steelers after being cut

Williams is 31-years-old and had 70 total tackles and had three sacks in 2020 at interior linebacker.

Over his eight-year career in Pittsburgh, Williams has 479 total tackles, 20 sacks and 50 tackles for a loss. He's also known as an emotional leader of the defense and now he returns with Devin Bush back healthy and Robert Spillane signed to a new contract.

“Vince Williams notified us today that he will retire from the game of football,” Steelers General Manager and Vice President Kevin Colbert said in a statement. “We respect his decision and want to thank him for his time with us as he consistently showed great character and leadership in addition to his contributions on the field. We wish Vince and his family all the best.”

Williams was drafted in the sixth round of the 2013 draft and was expect to be a depth linebacker in 2021.

It appears that Williams has been thinking about retirement for a little bit now, posting on Twitter last week, “Playing a gladiator sport you trade your health for wealth (potential wealth).”

The Steelers reported to Training Camp on Wednesday and hold their first practice on Thursday.