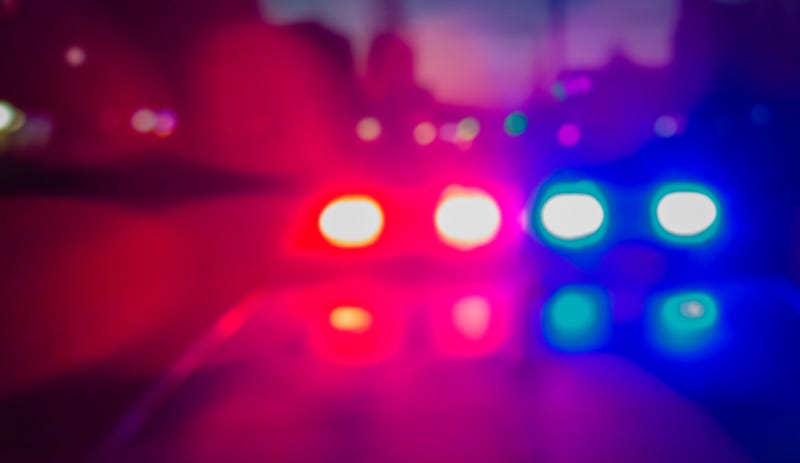 Riverside County sheriff's deputies and paramedics were sent to the Best Western Hotel & Suites in the 24800 block of Elder Avenue about 6:20 a.m. to investigate reports of a drug overdose.

According to a sheriff's department statement, the three victims, whose identities were not disclosed, were found in a room with "drug paraphernalia."

"One adult male was pronounced deceased at the location, and two adult females were transported to a local hospital with life-threatening injuries," the agency stated. "A preliminary field narcotics analyzer showed a positive reading for fentanyl from a substance found in the room."

No arrests were made, and no suspects were identified in connection with the incident.

Authorities pointed out that the investigation is still in its early stages.

Statistics published in May by the U.S. Centers for Disease Control and Prevention showed there were roughly 108,000 fatal drug overdoses in 2021, and fentanyl poisoning accounted for over 80,000 of them.

The substance is manufactured in overseas labs, including in China, and according to the U.S. Drug Enforcement Administration, it's smuggled across the U.S.-Mexico border by cartels. Fentanyl is 80-100 times more potent than morphine and can be mixed into any number of street narcotics and prescription drugs, without a user knowing what he or she is consuming. Ingestion of only two milligrams can be fatal.

On Oct. 20, the county initiated a public awareness campaign, "The Faces of Fentanyl," emphasizing the perils of using it. The campaign web portal, www.FacesOfFentanyl.net, offers resources, including substance abuse counseling options, that are available to residents countywide. 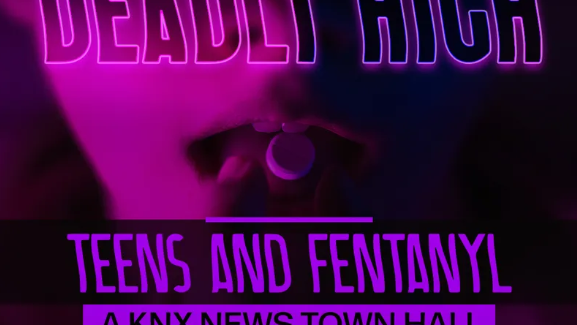 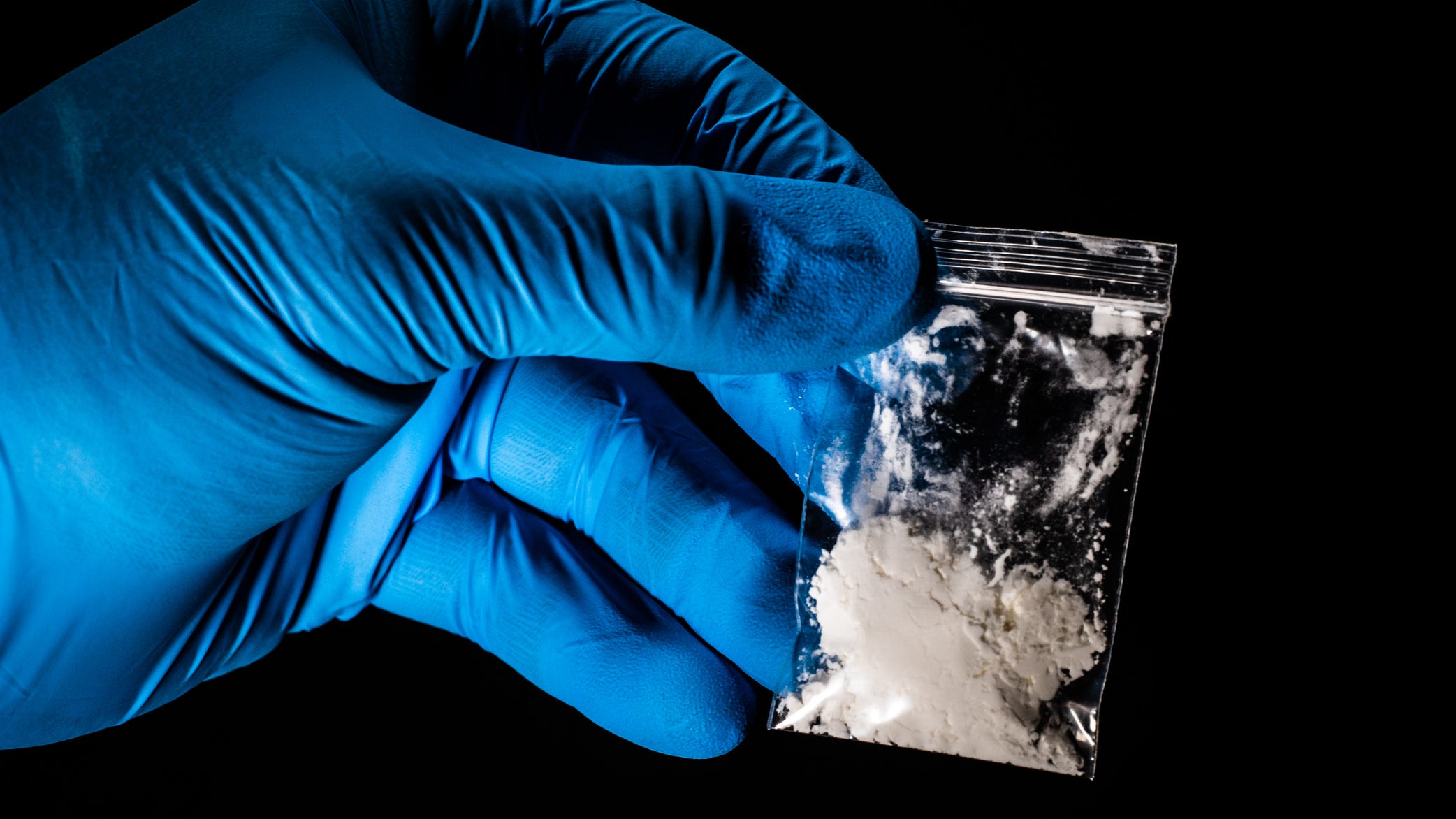