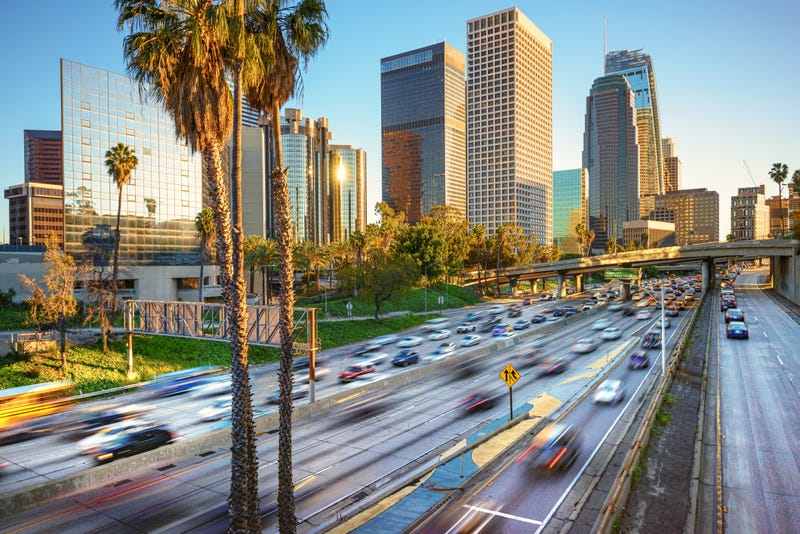 The crash was reported shortly before 11 a.m. at the intersection of Fifth and Los Angeles streets.

The cause of the crash is under investigation, but reportedly involved an LAPD cruiser that incurred significant front end and driver’s side damage.

According to the LAPD, two officers were taken to a nearby hospital to be treated for unspecified injuries.

One bystander was seriously injured in connection with the crash, and three others suffered moderate injuries, according to the Los Angeles Fire Department. 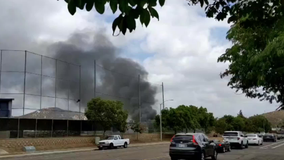