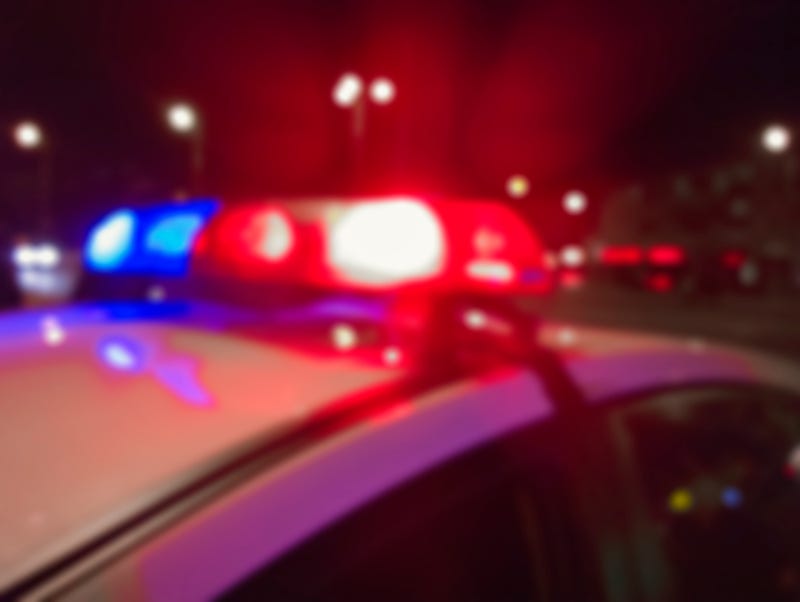 CHICO, Calif. (AP) — Four men were found unconscious at a park in Northern California and two of them died likely from drug overdoses, police said.

The Chico Police Department and the Chico Fire Department responded to Community Park Sunday after receiving several calls about four men who were unconscious and turning blue, Chico Police Lt. Omar Pena said in a statement.

Officials found the men in distress and began CPR and also gave them multiple doses of Narcan, an overdose antidote. Two men were pronounced dead at the scene, Pena said.

The two other men were taken to a hospital. Their condition was not known.

Officials asked anyone with information about the incident to contact police.

"With skyrocketing overdose deaths in Butte County, the Chico Police Department is committed to investigating these incidents and working alongside our regional partners to identify those who push this poison into our communities," the statement said. 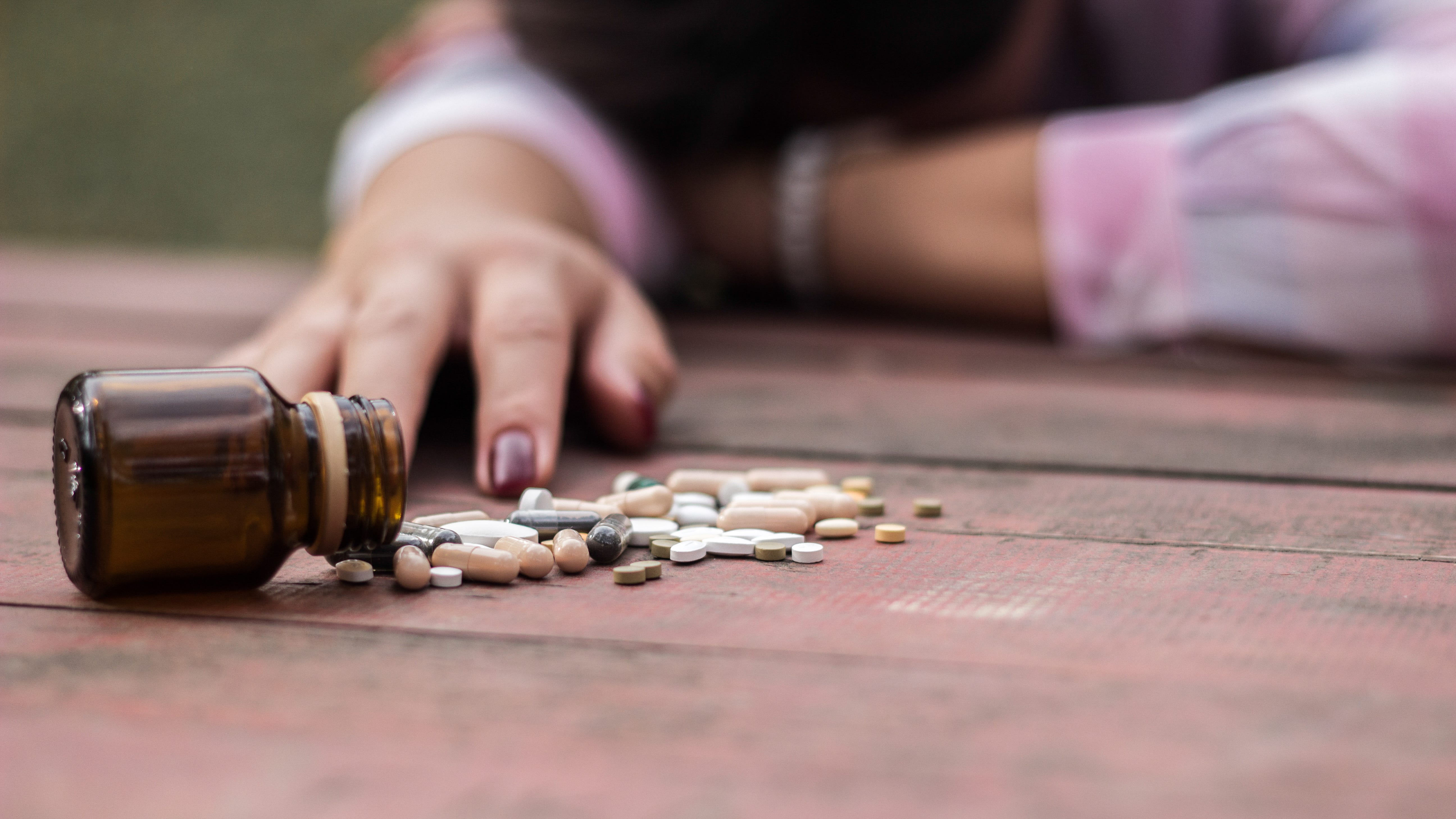 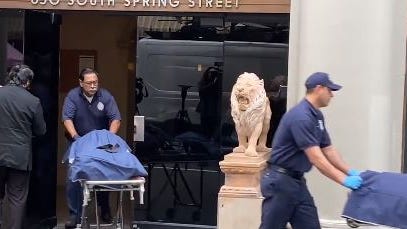