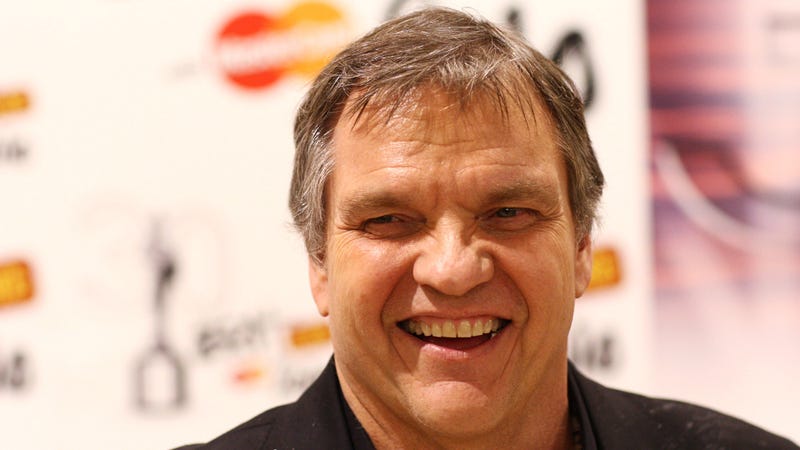 The passing of singer and actor Meat Loaf has been reverberating throughout his fandom since the announcement of his death earlier this morning, leading fans to his biggest hits and lesser known projects in celebration.

Listen to your favorite music now on Audacy curated for fans, by fans like Lighters In the Air, and more!

In honor of his storied career in both music and film, we're looking back at five Meat Loaf moments to remember, "as if it happened only yesterday."

"When Eddie said he didn't like his teddy, you knew he was a no-good kid." Meat Loaf was featured in the 1975 musical comedy, The Rocky Horror Picture Show, playing the role of Eddie, a motorcycle-riding bad a** and Columbia's (Little Nell) boyfriend. Although he's mentioned throughout the movie, his appearance is short-lived. Kidnapped by the out-of-this-world Dr. Frank-N-Furter (Tim Curry), he eventually becomes the partial brain donor of Frank's "monster," Rocky (Peter Hinwood). 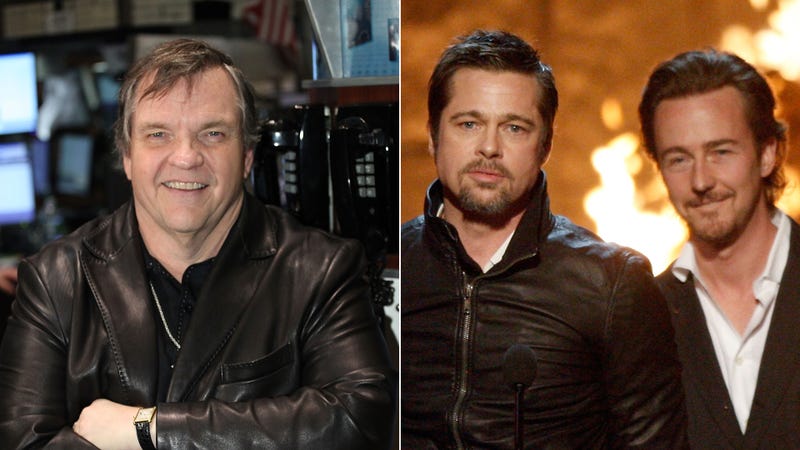 His Name is Robert Paulsen...

Meat Loaf featured in the 1999 hit film Fight Club, with Brad Pitt and Edward Norton, playing the part of ex-bodybuilder Bob, whose breasts had sagged after abusing steroids, and ends up meeting the movie's protagonist in a group-help meeting. His tragic story unfolds as a subplot to the mayhem that ensues throughout the rest of the flick.

Hey Meat! Where are you goin', man?

With Family Ties actress Meredith Baxter-Birney burning a love-sized hole in Chef's heart, singer Isaac Hayes and Meat Loaf teamed up on the 1998 release, Chef Aid: The South Park Album, on the track "Tonight Is Right For Love." Meat Loaf gets hilariously carried away during his verses and has to be reeled back in by Chef a number of times.

Meat Loaf's biggest single ever, 1993's "I'd Do Anything For Love (but I Won't Do That)," aside from the music video being directed by future Transformers director Michael Bay and grabbing Meat his only GRAMMY award, was also one of his most contentious songs. After fans wondered what exactly "that" was in the song's lyrics that he would never do, he provided a beautiful explainer five years later with the help of a blackboard.

"Parking by the lake, and there was not another car in sight..." Meat Loaf's iconic, eight-plus minute hit "Paradise By the Dashboard Light" will forever be entwined with late-night make-out sessions and memories of loves come and gone. "Though it's cold and lonely in the deep dark night..." We'll always see paradise by the dashboard light in Meat Loaf's honor.

Born as Michael Lee Aday, Meat Loaf's family announced his passing on his personal Facebook page Thursday morning, January 21, sharing, "Our hearts are broken to announce that the incomparable Meat Loaf passed away tonight surrounded by his wife Deborah, daughters Pearl and Amanda and close friends." 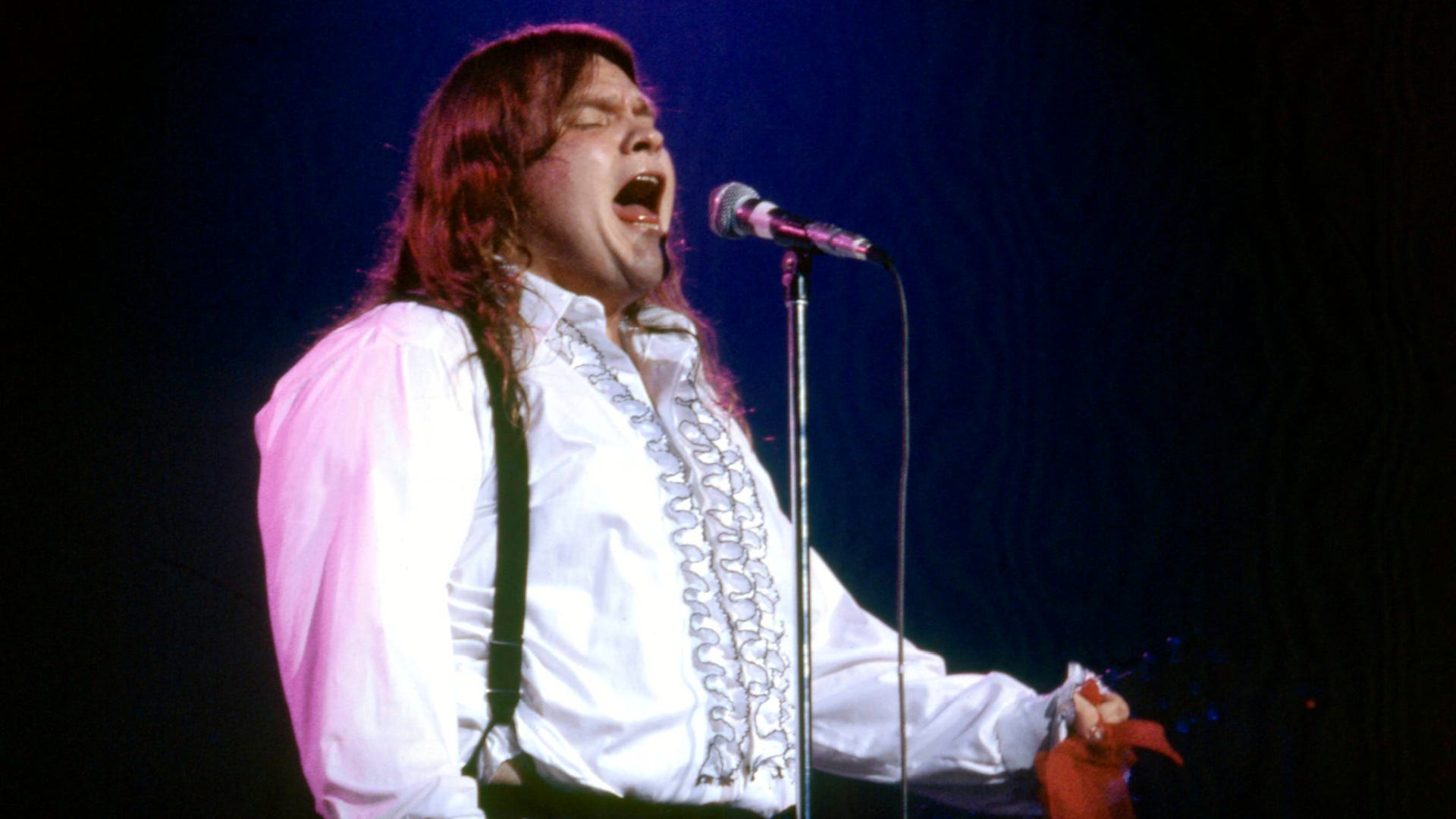 'Bat Out Of Hell' singer Meat Loaf dies at 74