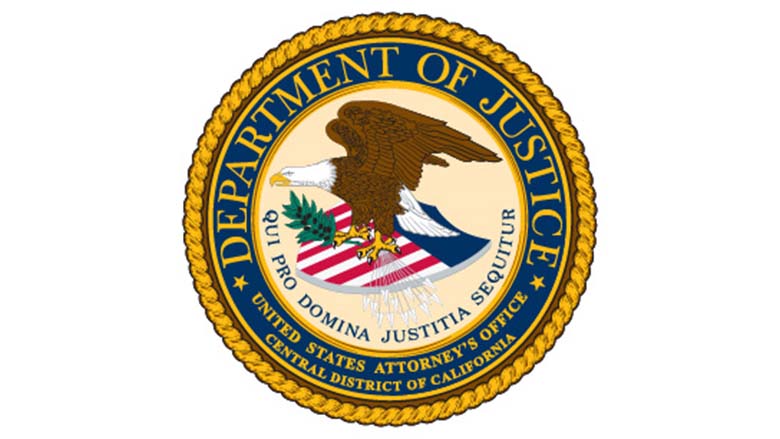 LOS ANGELES (KNX) — Six Mexican nationals were charged Tuesday for their alleged roles in a cross-border kidnap-for-ransom scheme and at least six murders, according to the Department of Justice. The group is accused of kidnapping nine people, six of whom were murdered.

Three of the people killed were United State citizens, the DOJ said, adding that some were killed after their families had paid the ransom demanded for their release.

Yera, Lopez and Ballardo each face an additional count of “hostage taking resulting in death” and extortion, the DOJ said.

Yera led the hostage-taking organization from Jan. to April 2020, according to the indictment, and extorted money from victims by taking U.S. and Mexican national hostages and holding them for ransom while demanding money and vehicles from their families in the U.S.

If victims did not have family members who could pay ransom, they were murdered, the DOJ said. Officials added that victims were typically lured to meetings under false pretenses, held at gunpoint, tied up and brutally beaten.

Those were murdered after their families paid the ransom were killed because Yera and other conspirators were allegedly “protecting the conspiracy,” according to the DOJ.

The DOJ listed several areas where the alleged criminals would exchange cash with the victim’s families — including the cities of San Ysidro and Lynwood in California.

If convicted of all charges, the defendants would face a mandatory sentence of life imprisonment or the death penalty.

The FBI is investigating the crimes and believes there may be victims who have not yet been identified. Anyone contacted by the defendants relative to a kidnapping or a ransom payment is asked to call the FBI’s Los Angeles Field Office at (310) 477-6565. 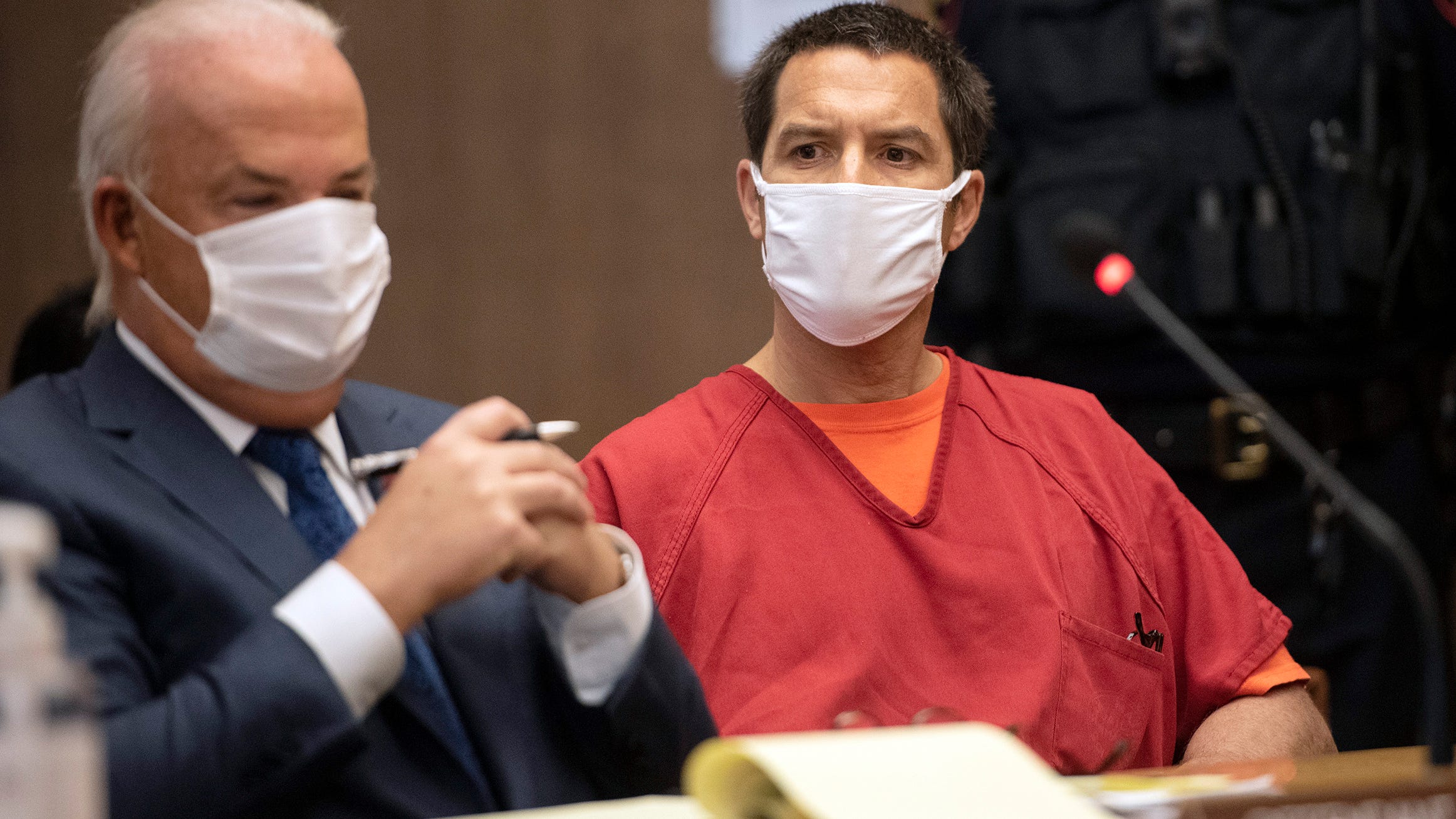