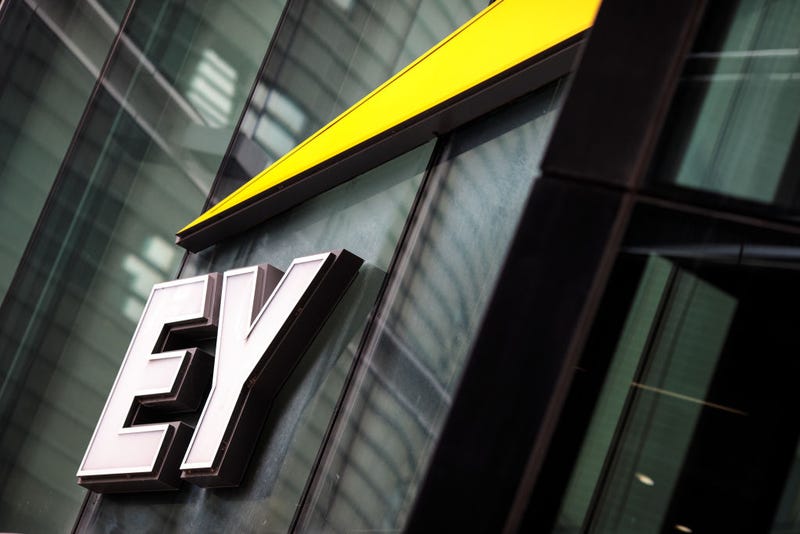 Ernst & Young – an accounting firm based in London, England – was charged Tuesday by the U.S. Securities and Exchange Commission for “cheating by its audit professionals on exams required to obtain and maintain Certified Public Accountant (CPA) licenses.”

According to the SEC, the firm withheld evidence of the misconduct from its Enforcement Division and agreed to pay a $100 million penalty, the largest fine the SEC has ever levied against an ethics firm. Ernst & Young also agreed to take “extensive” measures to address ethics issues at the firm.

These include retaining an independent consultant to review the firm’s policies and procedures relating to ethics and integrity and another to review Ernst & Young’s conduct regarding its disclosure failures.

Though Ernst & Young was established in 1989, its history goes back more than a century, according to its company website.

For multiple years, a significant number of company employees cheated on the ethics portion of their CPA exams and other courses required to maintain their licenses, the company admitted. Included were courses that were intended to make sure accountants could properly evaluate whether clients’ financial statements complied with Generally Accepted Accounting Principles.

“This action involves breaches of trust by gatekeepers within the gatekeeper entrusted to audit many of our Nation’s public companies,” said Gurbir S. Grewal, Director of the SEC’s Enforcement Division of Ernst & Young. “It’s simply outrageous that the very professionals responsible for catching cheating by clients cheated on ethics exams of all things.”

When the SEC investigated the issue, Ernst & Young made a submission conveying that it did not have current issues with cheating. However, the firm had already been informed about cheating as a potential problem.

“EY also admits that it did not correct its submission even after it launched an internal investigation into cheating on CPA ethics and other exams and confirmed there had been cheating, and even after its senior lawyers discussed the matter with members of the firm’s senior management,” said the SEC.

“This action should serve as a clear message that the SEC will not tolerate integrity failures by independent auditors who choose the easier wrong over the harder right,” Grewal said of the $100 million fine.

According to a press release, the SEC’s investigation into Ernst & Young, conducted by Ian Rupell and supervised by Rami Sibay, is ongoing. 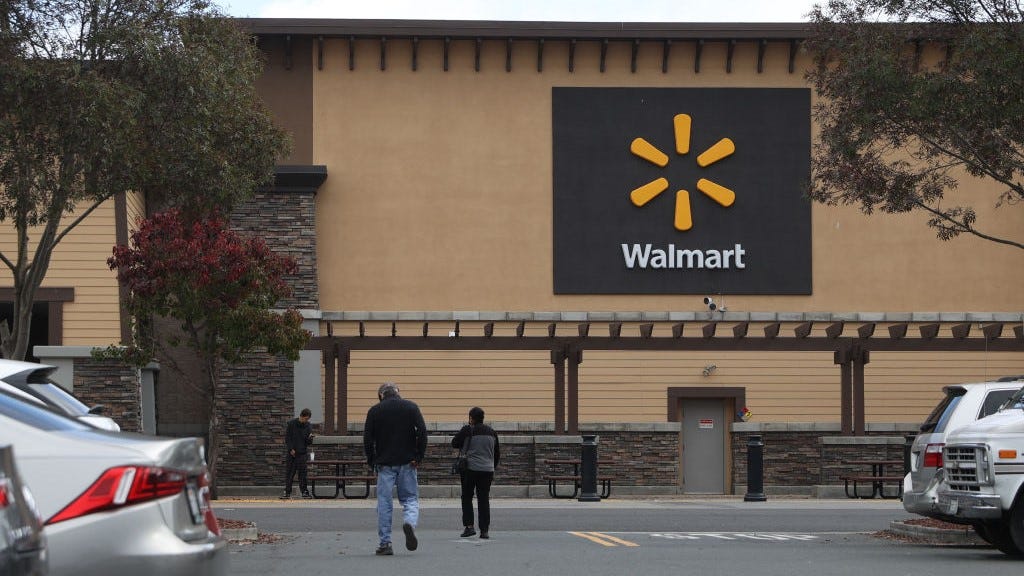 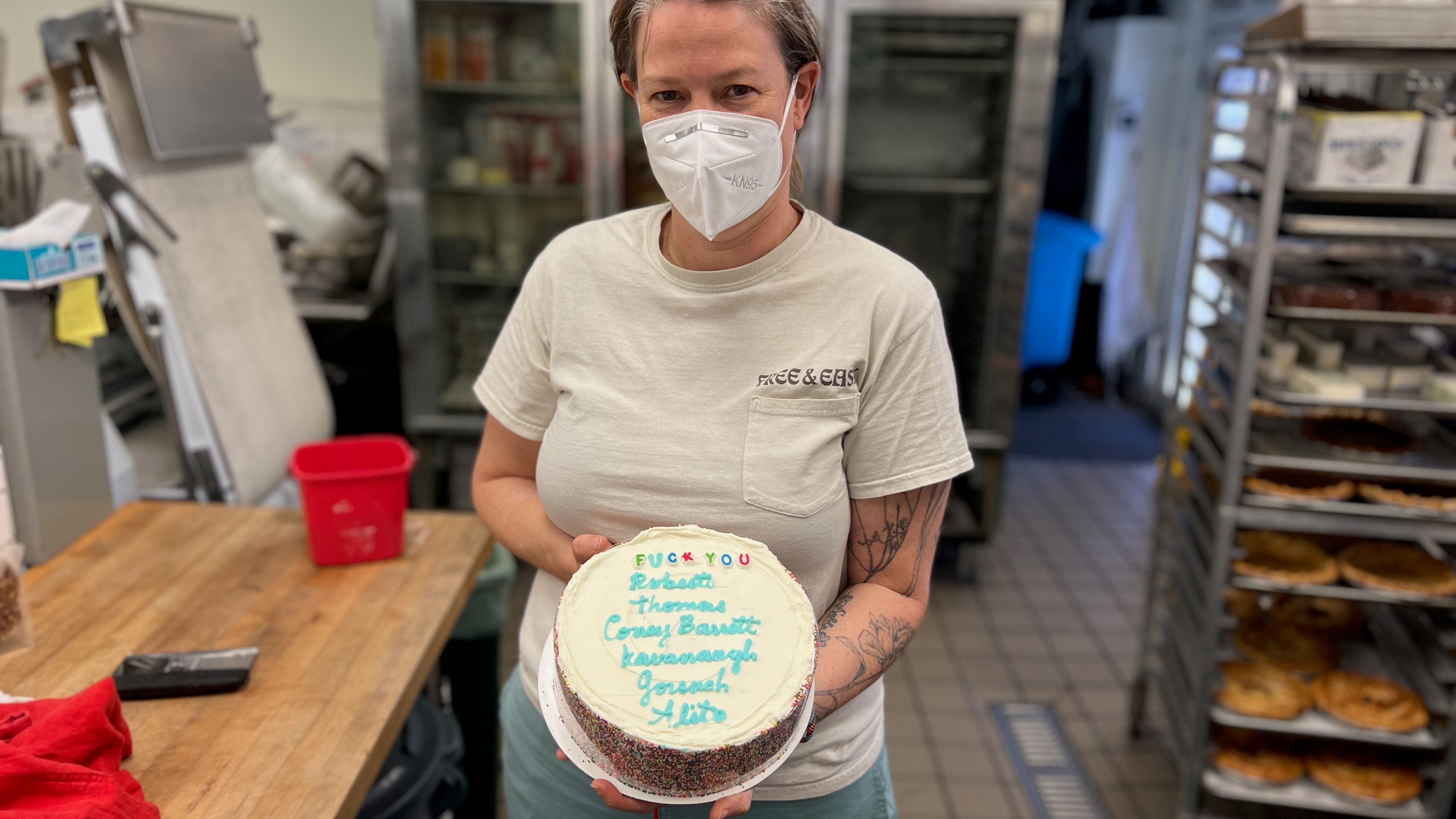 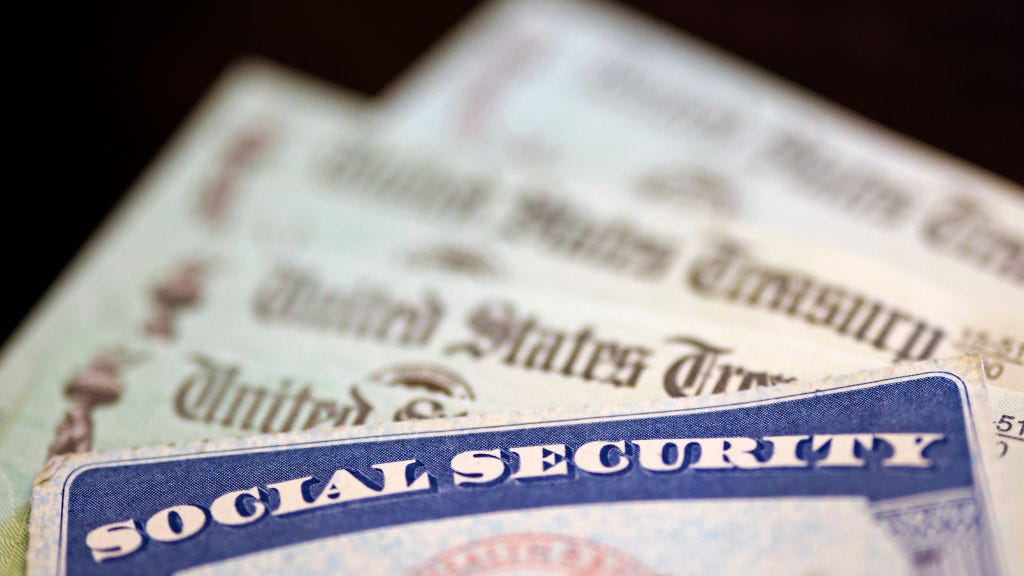