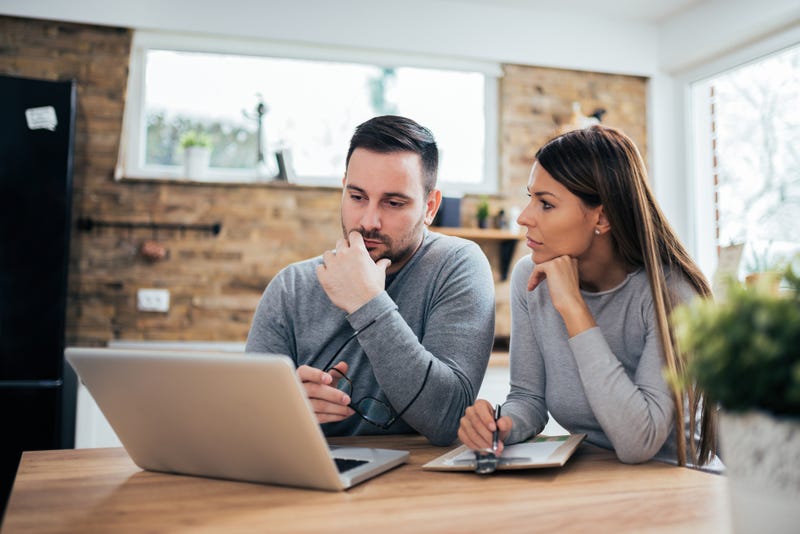 SAN FRANCISCO (KCBS RADIO) – A new poll has found that young Americans are choosing not to have kids, not because of economic or other reasons, but because of climate change.

The poll from ABC News/Ipsos found that among U.S. adults ages 18-45, 23% say the ever changing situation on climate change is resulting in them reconsidering having a biological child.

On top of that, 25% said climate change has them considering having fewer children, while 12% say it has made them consider adoption over having biological children.

There is some scientific reasoning behind having fewer children resulting in less carbon impact, as a 2017 study found that having one less child is equivalent to roughly 24 people giving up their cars.

This partnered with the impact climate change can have on families, and many fear what could happen to their children in a world with more extreme weather.

The latest IPCC report found that climate change is going to have “widespread, pervasive impacts to ecosystems, people, settlements and infrastructure have resulted from observed increases in the frequency and intensity of climate and weather extremes.”

This includes heavier precipitation events, more droughts, and fire weather. It also includes “hot extremes on land and in the ocean,” the report said.

Lund University scientist Kimberly Nicholas shared with ABC News that while it is a “fundamental human right” to want to have children, it does impact the environment.

“Yes, having a child creates more emissions,” Nicholas said, adding that “it also can create really powerful incentives for engaging in climate action.”

The International Energy Agency has found that if global carbon emissions are reduced to net zero by 2050, children born will emit 10 times less carbon throughout their lives than their grandparents did.

The poll from ABC News/Ipsos was conducted from November 14-16 and included responses from 1,328 adults ages 18-45. There is a margin of error of plus or minus 3 points. 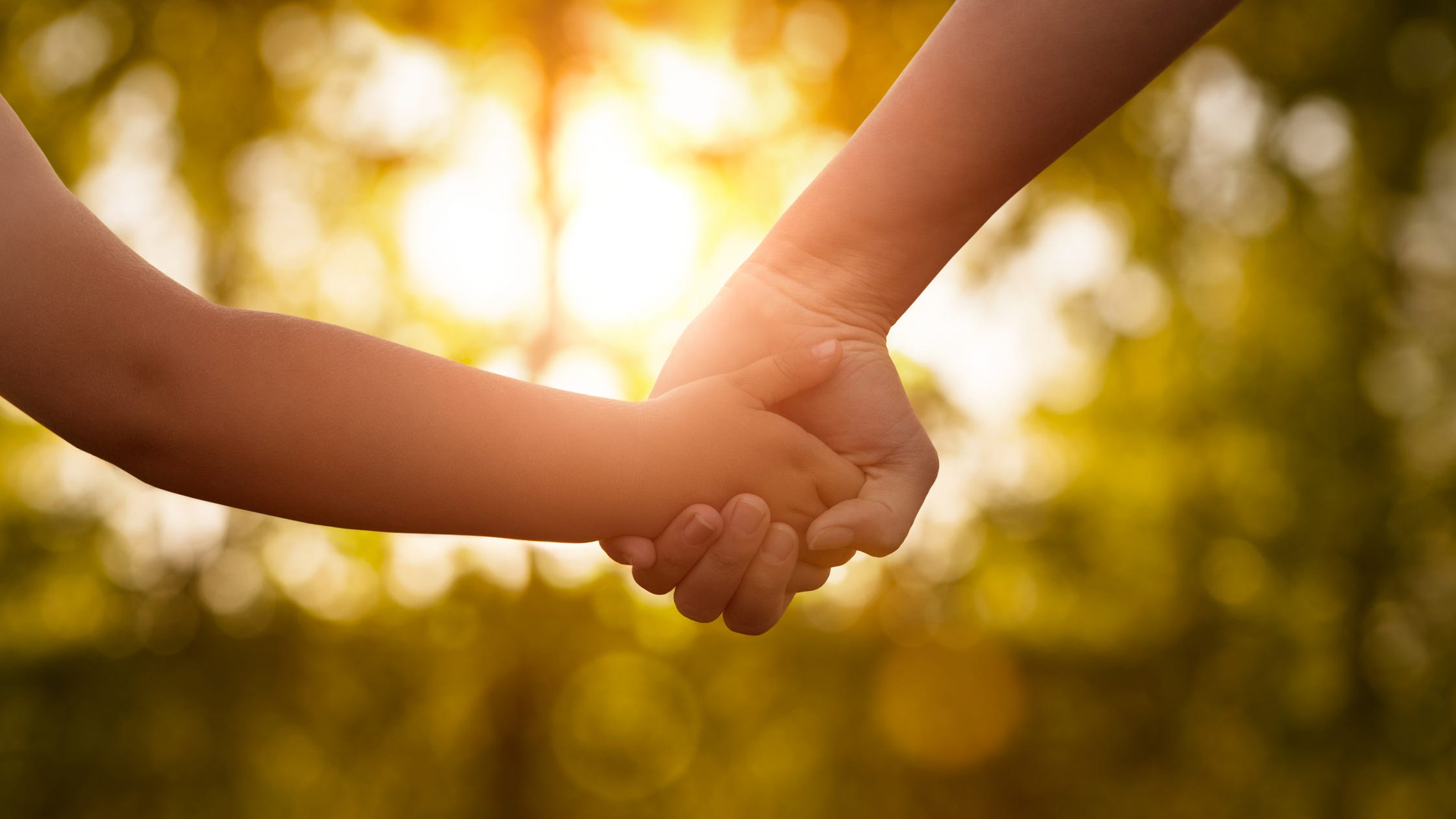 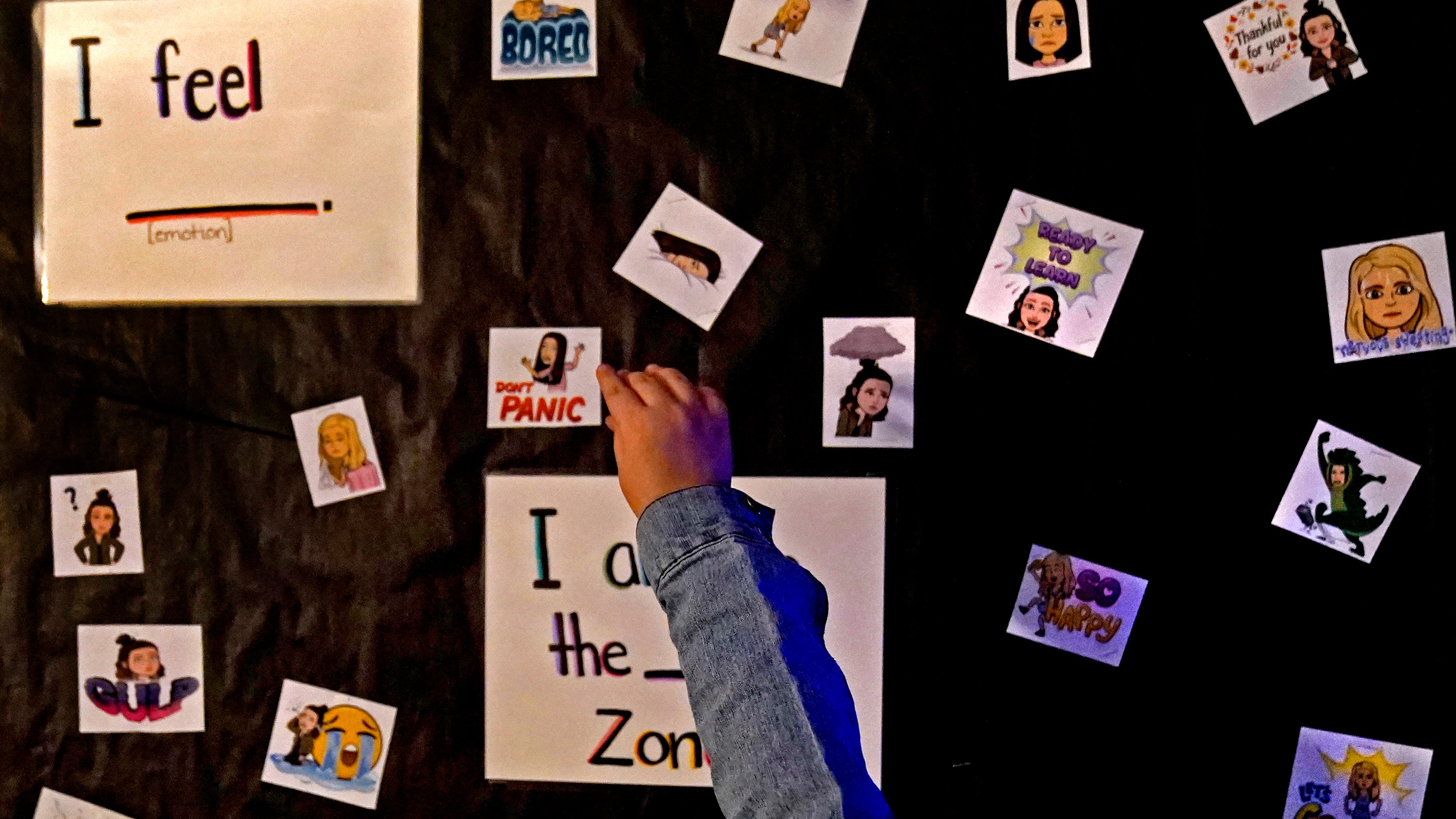