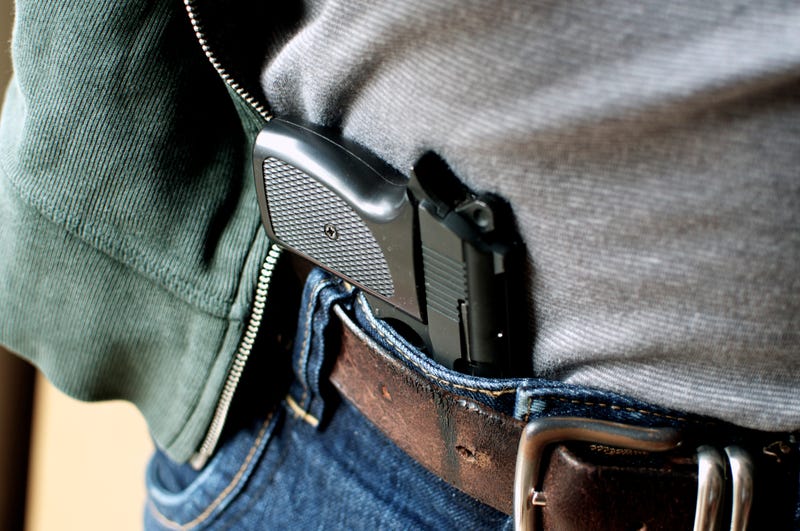 LOS ANGELES (CNS) — The number of people applying for concealed-weapon permits in Los Angeles County has risen following last week’s Supreme Court decision easing restrictions on them, the sheriff said Wednesday. The official estimated the county could potentially see as many as 50,000 such permits ultimately issued.

Such a number would be a staggering increase over past years when the county — following state regulations — required applicants to show good cause to obtain such a permit, and the number issued was traditionally a few dozen each year.

Last week, however, the U.S. Supreme Court struck down a longstanding New York requirement, similar to California’s, requiring people to show a “special need” to carry a concealed weapon beyond a simple desire for self-defense.

Gun-rights advocates have hailed the ruling as removing an undue restriction on gun ownership. However, opponents said the ruling would lead to more guns on the streets, endangering the public.

In an online briefing Wednesday, Sheriff Alex Villanueva said Los Angeles County has long adhered to the “good cause” standard when considering concealed weapon permit applications. However, he acknowledged that some counties have been more liberal about distributing them, operating under the premise that they “shall issue” the permits as long as applicants meet the basic requirements.

“Well, now we are retooling our operation to a `shall issue’ standard, so bear with us as we go through it,” Villanueva said. “We’re already seeing an increase in applications being submitted. And we had already moved in that direction since I took office."

The number of concealed weapon permits issued has increased under Villaneuva’s administration. He said Tuesday that the agency has already issued 3,145 such permits, with another 1,364 pending.

“So our output is increasing,” he said.

“… I think when it’s all said and done, if we’re comparing our numbers to the surrounding counties, they might have anywhere from 8,000-10,000 ‘shall-issue’ permits in a county of maybe 1 million or 2 million (residents). So we’re probably looking at something in the neighborhood of 50,000 CCW permits in the (Los Angeles) County for a population of 10 million.”

He stressed that basic requirements are still in place to obtain a permit, including a training requirement and background check.

“You can’t be subject of a restraining order, mental illness or obviously a convicted felon, those type of things that disqualify you,” the sheriff said.

He said the sheriff’s department would reach out to neighboring law enforcement agencies to help expedite the processing of such permit applications. The agencies may share personnel to work on reviewing the applicants -- “to see how we can work out the logistics of this to facilitate the process for everyone involved.” 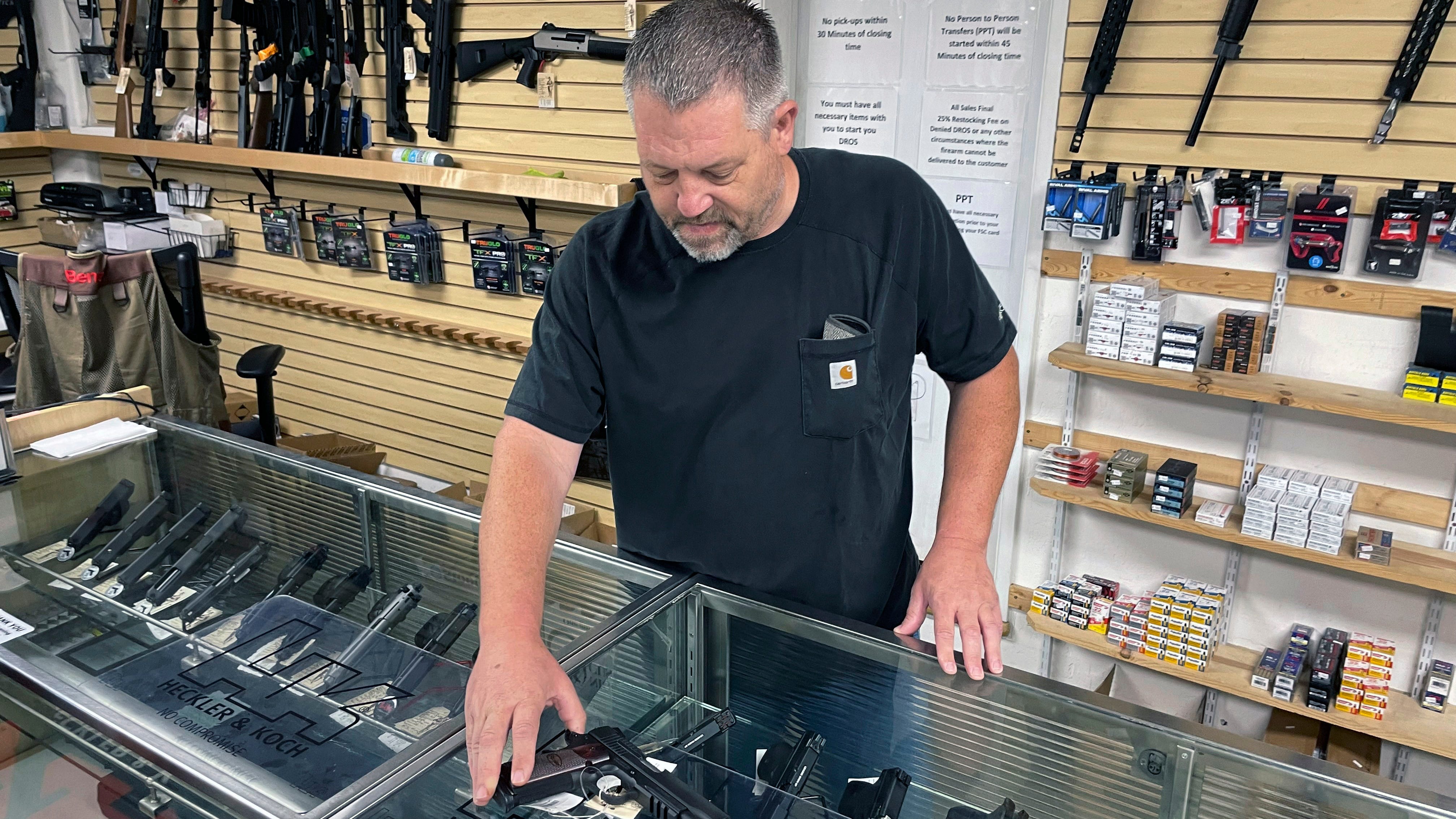 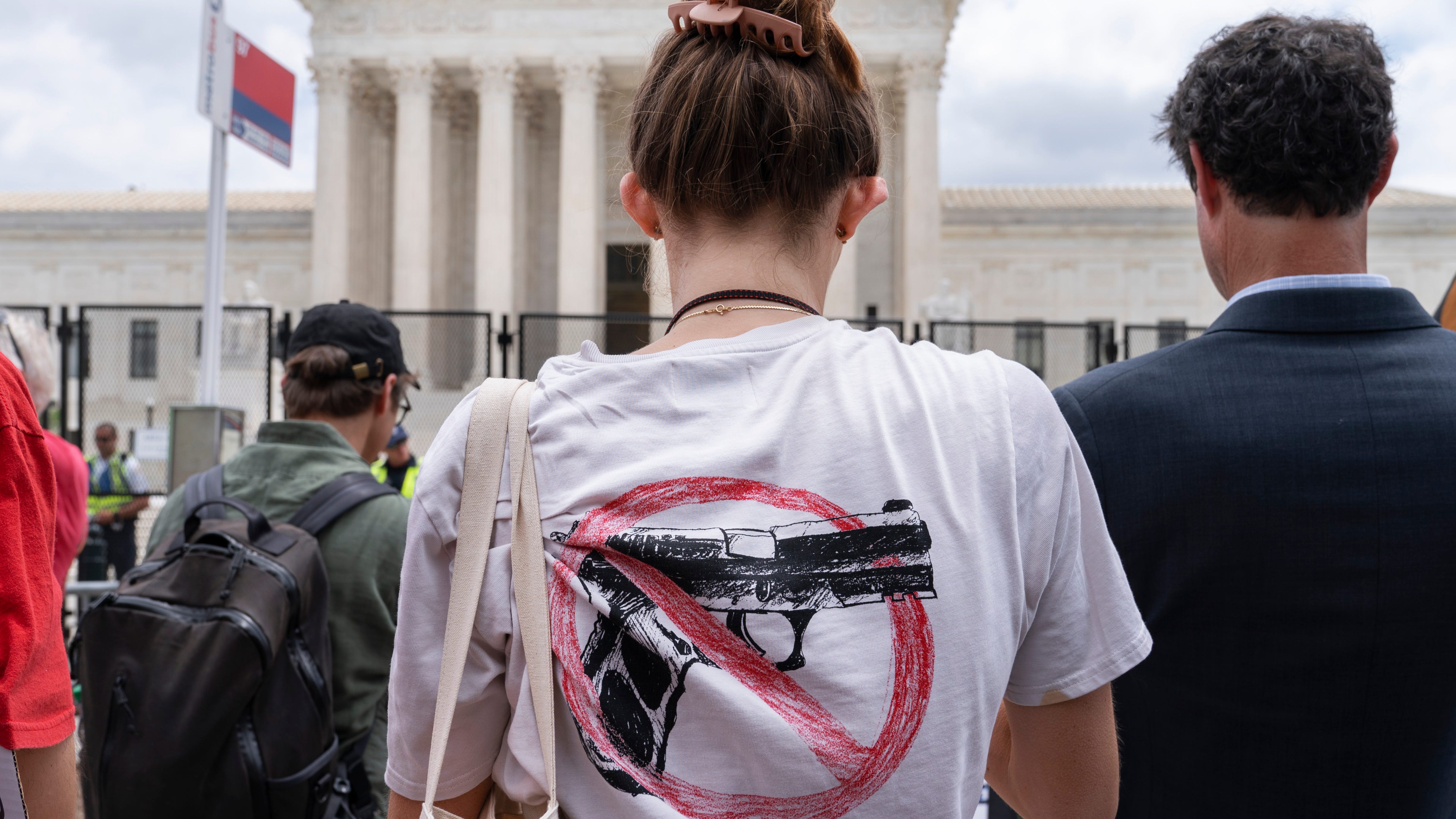 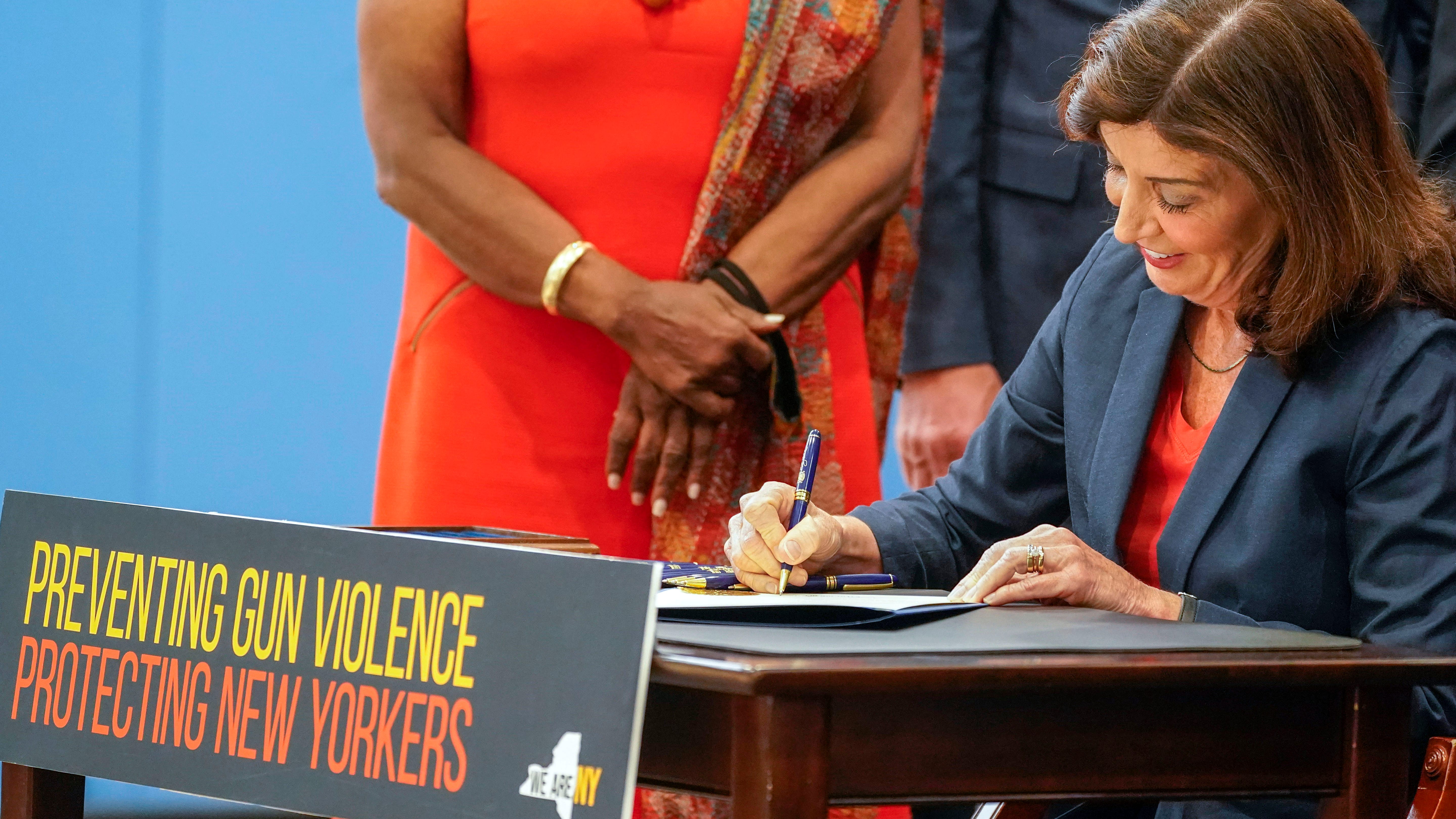 New York governor: State to limit where guns can be carried