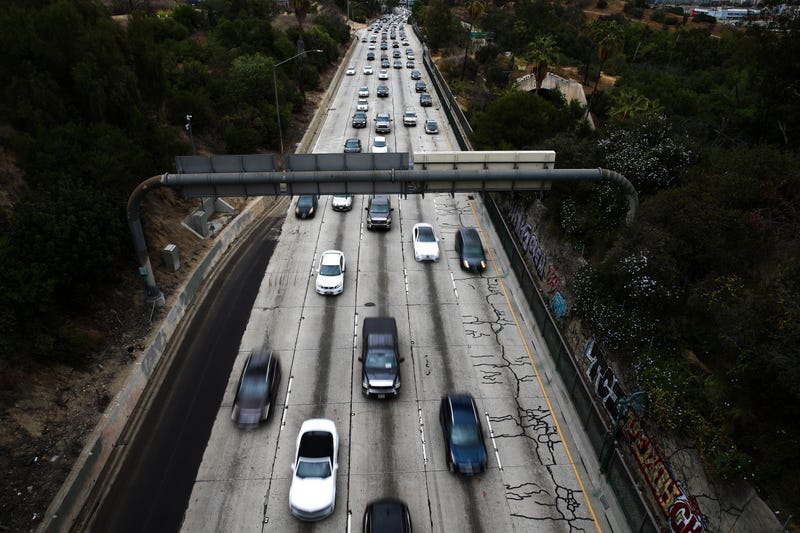 A bill passed by the California legislature allowing cities to set their own speed limits again raises concerns about the return of cash-collecting police speed traps.

Passed by legislators last month, A.B. 43—authored by Assemblymember Laura Friedman of Burbank—sought to dilute the so-called "85th percentile rule," which establishes speed limits based on how fast most drivers in a given area are already driving.

California lawmakers hoped the 85 percent rule would discourage cities from setting arbitrarily low limits, which in theory could be exploited by local police departments through excess ticketing.

Critics of the bill have said the 85 percent rule is a guardrail against abusive speed trapping—a practice wherein law enforcement set up camp just inside city limits, near a road heavily trafficked by passers-through. The speed limit dramatically drops once vehicles enter town, giving traffic officers cause to pull over oblivious drivers and issue citations.

The fees attached to those citations, critics have argued, can be lucrative for police departments and municipal governments at the expense of drivers.

Proponents of the bill have accused its naysayers of putting "the right to speed" above road safety.

Curry noted that implementation of the 85 percent rule did not, in fact, eliminate speed traps in California. While state lawmakers have made it harder for tickets issued in speed traps to hold up in court, the practice still pervades.

A report drafted by the National Transportation Safety Board echoed Curry's sentiments. The board said, "Raising speed limits to match the 85th percentile speed might result in unintended consequences." Ever-increasing average operating speeds push the limit higher. The report also found no “strong evidence” that the rule has produced lower crash incident rates.

The National Safety Council reported that motor vehicle death rates were highest in 13 years last year, with a 24 percent spike in roadway fatalities.

The NTSB report’s authors recommended that limits be based on a variety of factors, including average operating speeds, but also crash history on a given stretch of road and "the presence of vulnerable road users such as pedestrians."

A.B. 43 will proceed to Gov. Gavin Newsom’s desk for signature before becoming law. Newsom has until Oct. 10 to approve or veto the bill, a spokesperson for Assemblymember Friedman’s office told KNX. 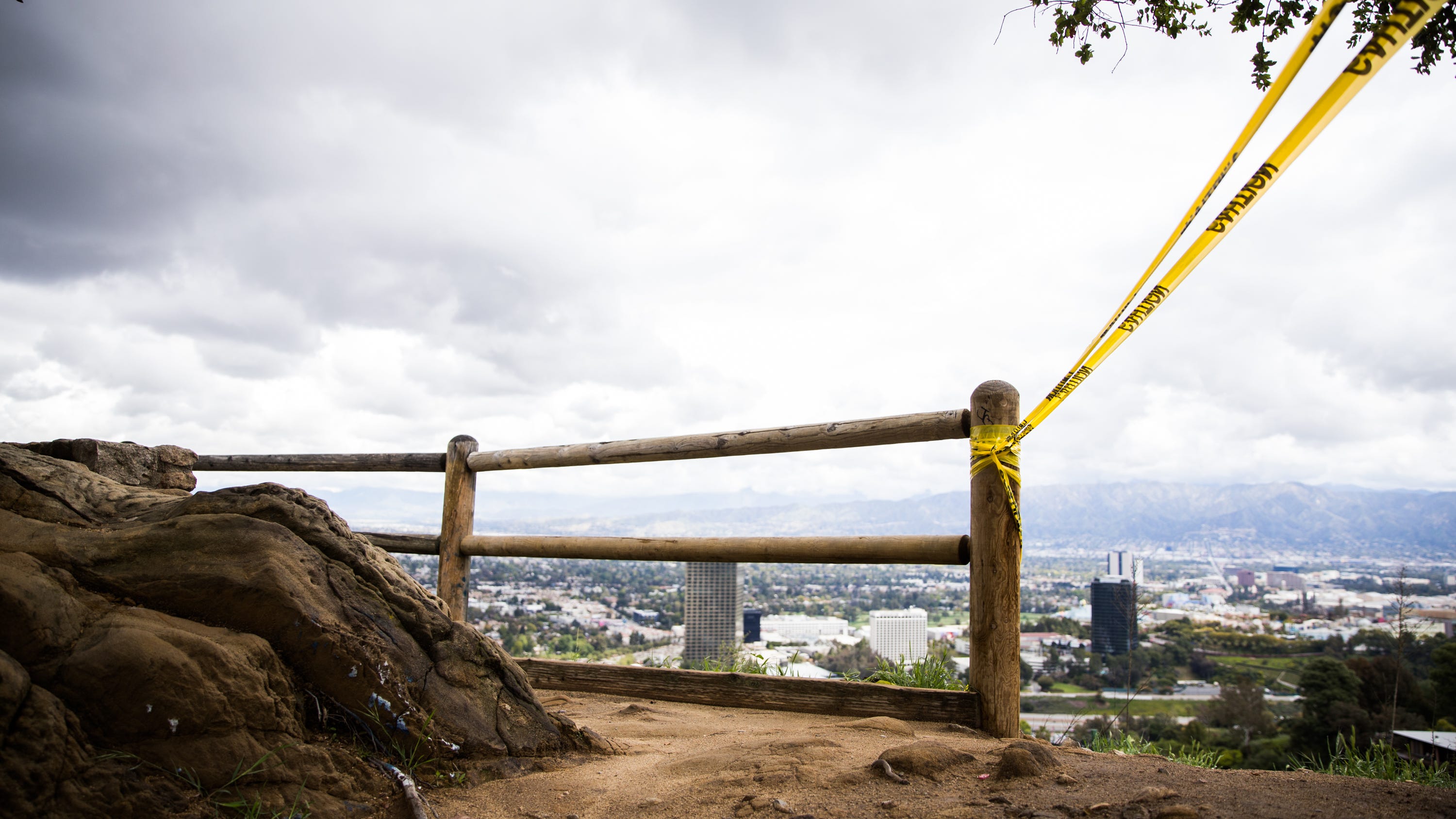