SAN FRANCISCO (KCBS RADIO) – While most people know about San Quentin State Prison, they probably haven't heard of a new program that's helping those inside jumpstart their careers.

The program is called "The Last Mile" (TLM) and its goal is to help incarcerated individuals get tech jobs once they are released.

Isaiah Love grew up in Berkeley.  In 2007 he got involved in the justice system when he was 22-years-old.

"I was sentenced to 28 years for four robberies and basically they gave me eight years for the robberies and 20 years for gun enhancements," he told KCBS Radio. "28 years. I'm like ‘Okay, my life is over.’ I looked at that like a life sentence."

However, then his mom told him about The Last Mile.

"The Last Mile is a non-profit that focuses on in-prison technical bootcamps and reentry services for our graduates once they are released," Sydney Heller, executive director of the program, told KCBS Radio. 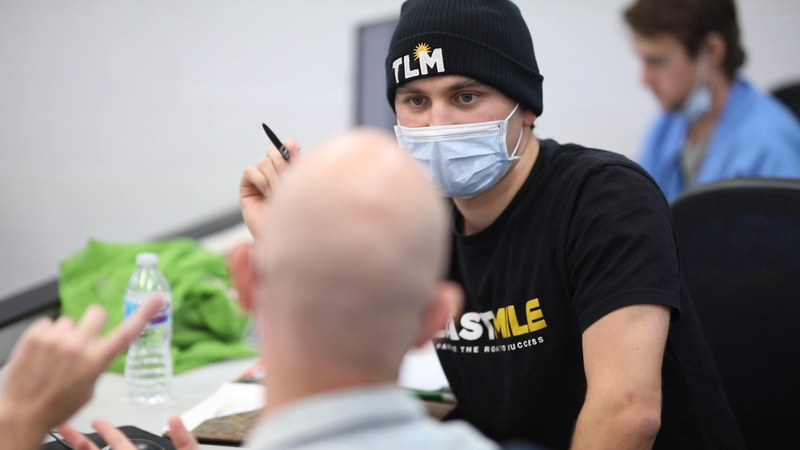 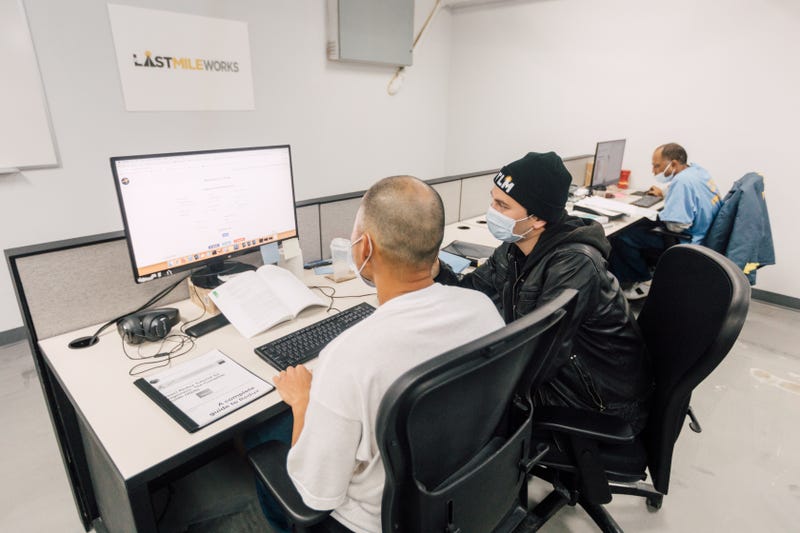 In 2018, Isaiah was transferred to San Quentin and he immediately applied to be in The Last Mile program.

"You put the application in and you work the politics to get in, at least I did," he said. "It's the same way I've gotten any job ever: I just find a way to be creative and stand out."

It worked. Isaiah was accepted into the program.

The Last Mile also provides support once program participants are released. They collaborate with tech companies to build pipelines to employment which look like apprenticeships.

After serving 13 years of his sentence, Isaiah was recommended for early release and returned home in December, 2020.

"One of the things (the program does) is put you in their Slack channel and you're connected to their immediate community," he explained. "I can find anything I want in that Slack channel. I can find employment, if I’m building my business I can find clientele, I can find any support through that channel." 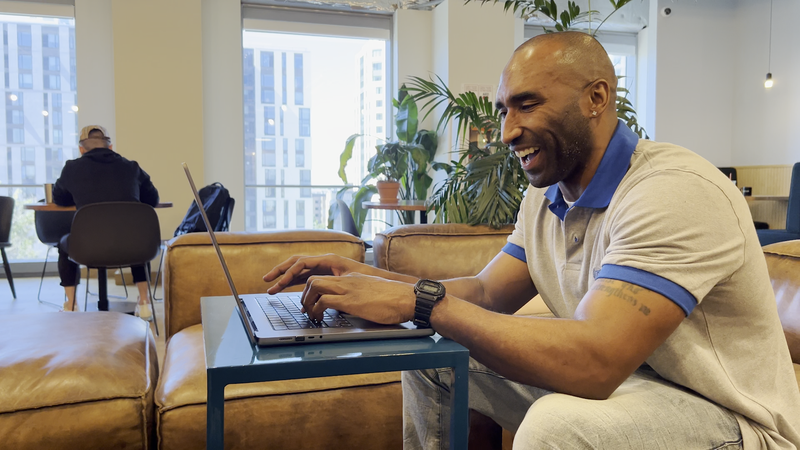 Isaiah on the computer working at his tech job. Photo credit The Last Mile

Within six months of being released, Isaiah received a paid internship at a tech financial company called 'Plaid' and was later offered a full time job.

"I didn’t know when I was in TLM I'd get out and still have these relationships and build these relationships," he said. "That's a beautiful experience for me so I love that part of it. I can call them a second family to be honest with you."

Of the 1,000 students who have completed TLM, 400 of them have returned home and 85% were employed within 6 months.

Isaiah is proud to be one of them.

"I feel blessed, I feel grateful and to be honest I’m enjoying the ride," he said. "Life as a free person comes with new experiences and new lessons and new connections so at the end of the day I try to appreciate it and appreciate my journey."

In addition to working for Plaid, Isaiah recently created his own website, which you can view here.

The Last Mile is also accepting volunteers. If you or someone you know is interested, email them at info@thelastmile.org. 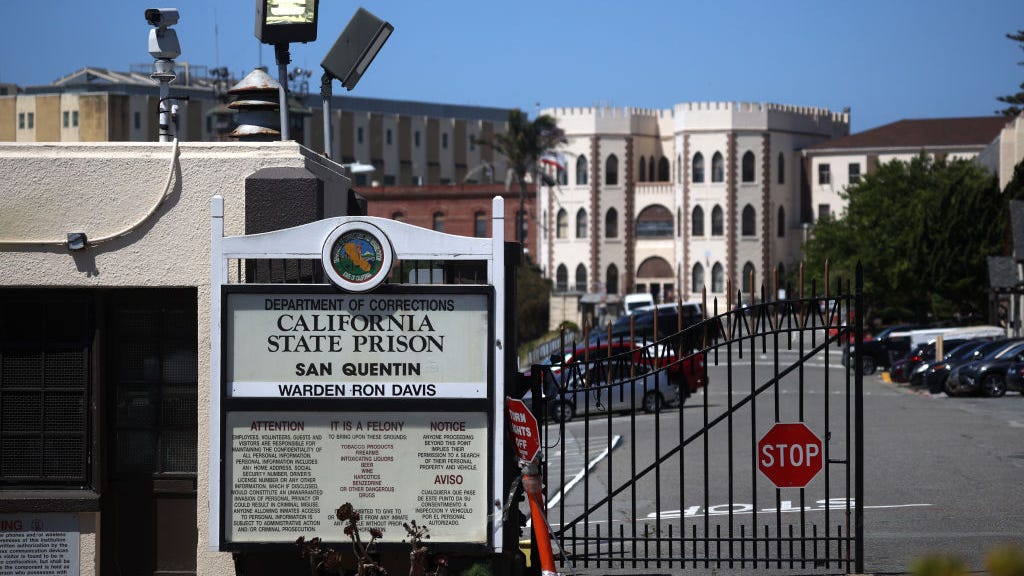