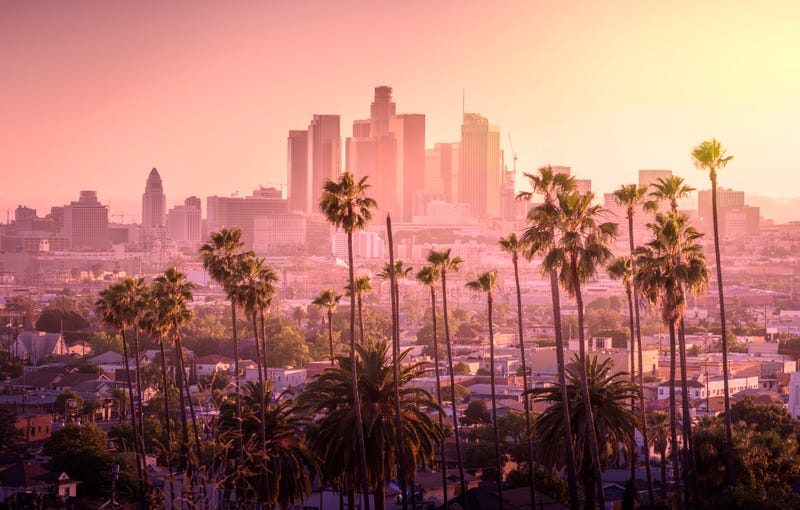 LOS ANGELES (KNX) — Los Angeles might be the "city of angels" in name only. The city ranked among "the most sinful cities in America."

L.A. placed fourth behind Las Vegas, St. Louis and Houston, according to a WalletHub report, which took 37 key indicators of evil deeds into account. The data set ranges from violent crimes per capita to excessive drinking to adult entertainment establishments per capita.

But the vanity of Angelenos is likely to blame considering the city earned the top spot in that category. Here's how Los Angeles ranked in a few other categories of sinfulness out of more than 180 cities:
2nd – Lust
24th – Anger & Hatred
74th – Laziness
86th - Jealousy

Not too many other California cities earned top marks in this study, though San Diego was right behind Los Angeles in the vanity category, coming in at No. 2.

But the personal finance site found California to be second behind Nevada in the country's "most sinful" states. 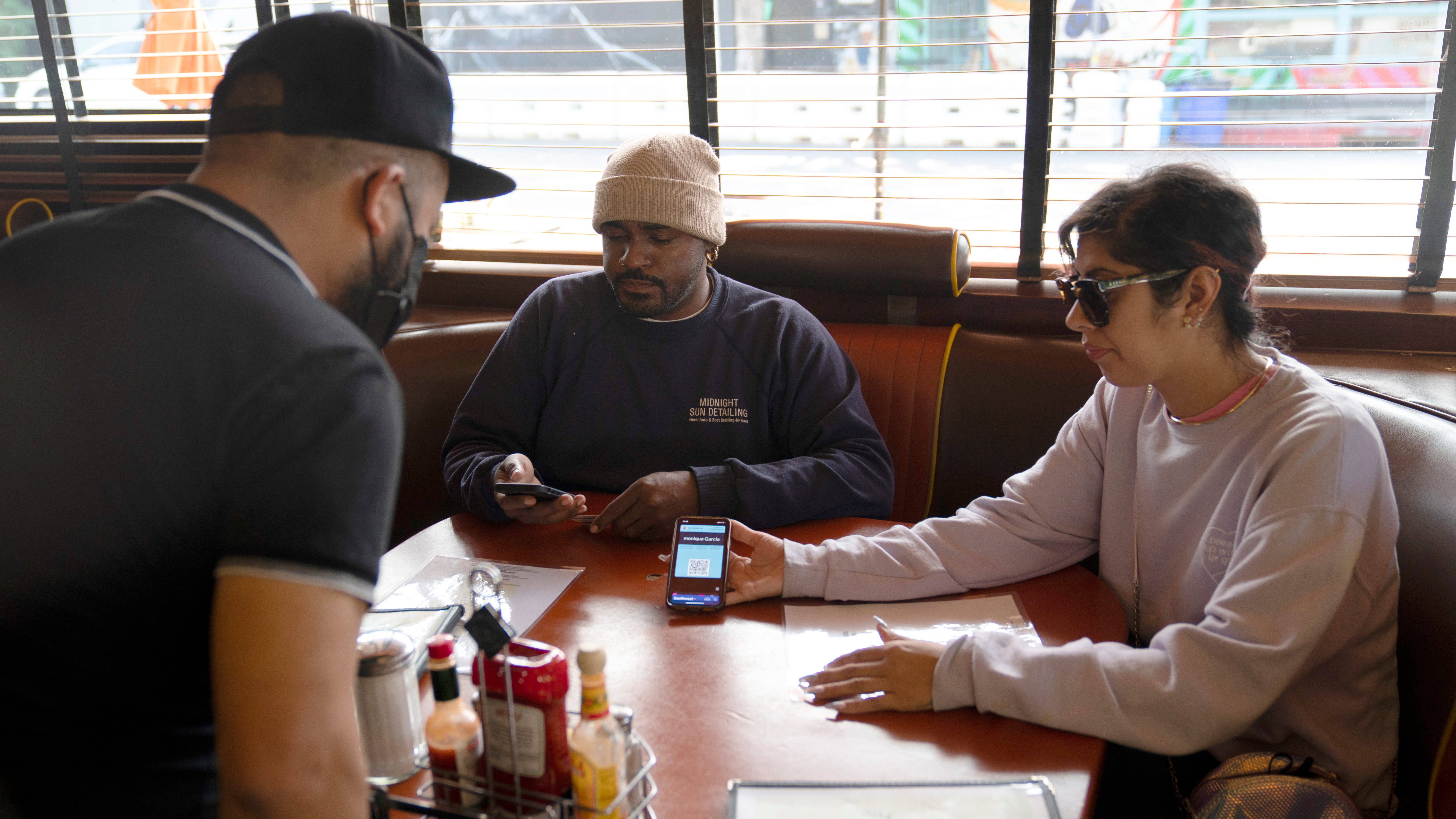