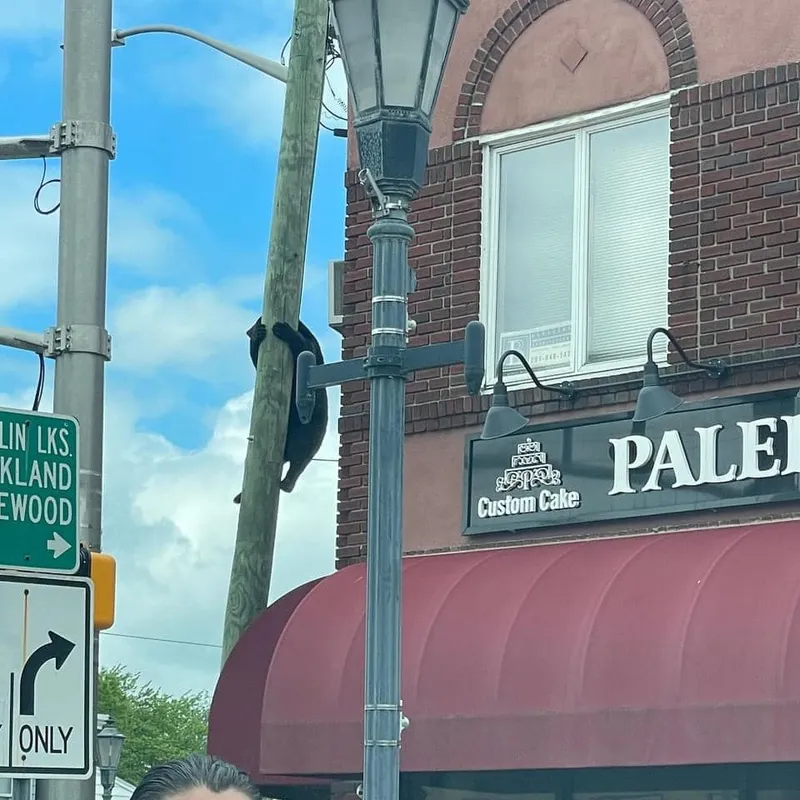 WYCKOFF, N.J. (1010 WINS) -- A small black bear caused a frenzy as it climbed up a utility pole outside of Palermo’s bakery in Wyckoff on Sunday.

Some people passing by stopped to take pictures. Tyler Franco, a Facebook user, posted images of the bear hugging the pole.

The bear was initially sighted around 1 p.m. at the intersection of Franklin and Wyckoff according to police reports. Animal control was notified by the Wyckoff police. 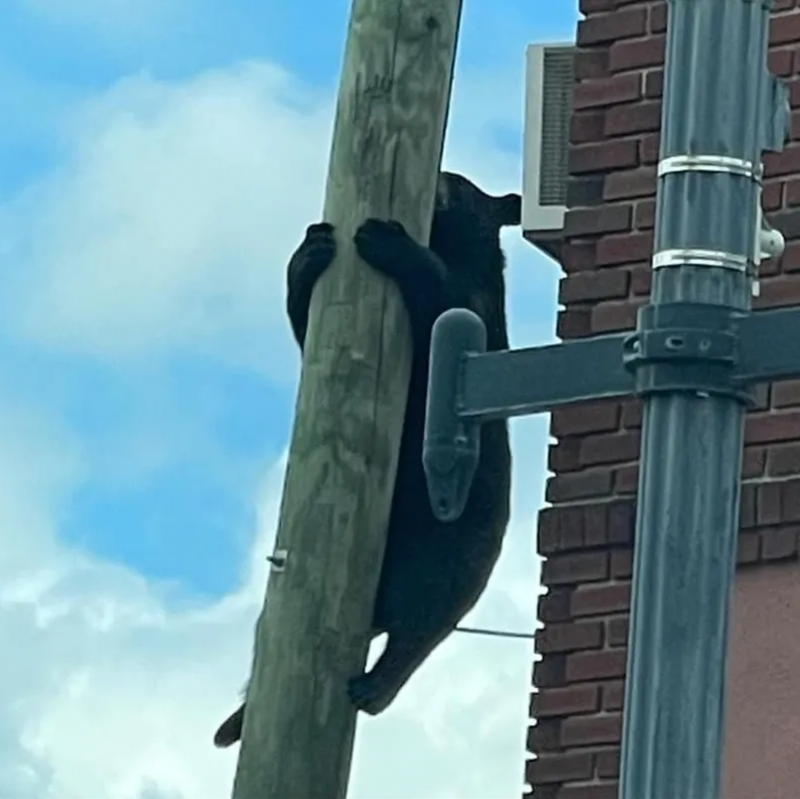 A small black bear climbs up a pole outside a bakery in New Jersey. Photo credit Tyler Franco

“However, animal control officers do not respond to bear sightings unless the animal is a nuisance or aggressive. This bear was neither,” Lt. Joseph Soto, spokesman for the township police department told nj.com.

The bear was on the pole for about 15 minutes and then made its way to a nearby pond Soto explained.

A small black bear climbs up a pole outside a bakery in New Jersey. Photo credit Tyler Franco

“The bear was drinking water from a nearby pond and (continued) west on Franklin Avenue,” Soto said.

NYDEP warns residents not to feed the bears and could be fined of up to $1,000 for each offense. 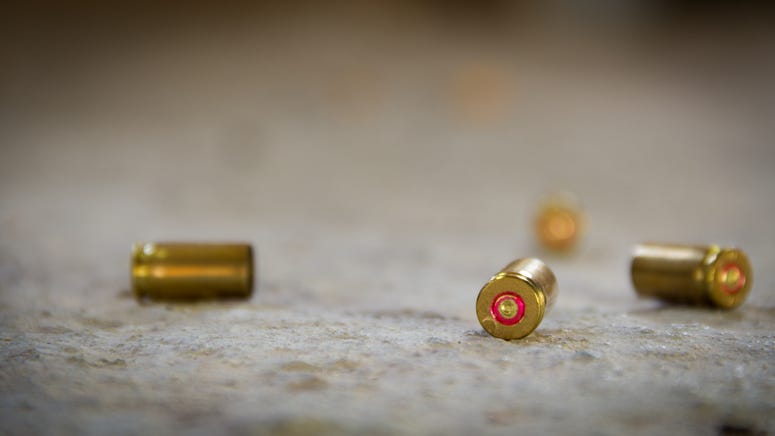 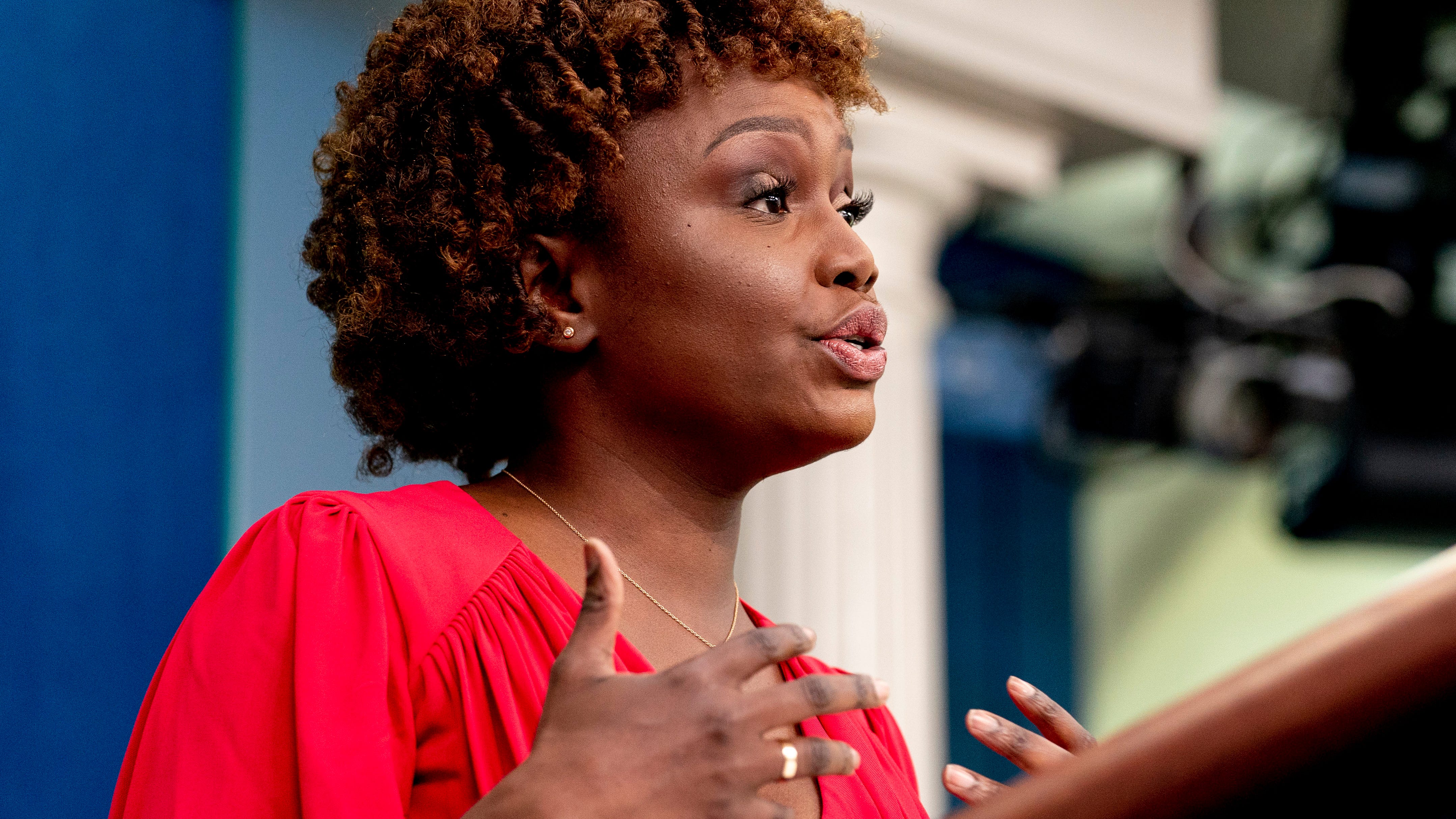