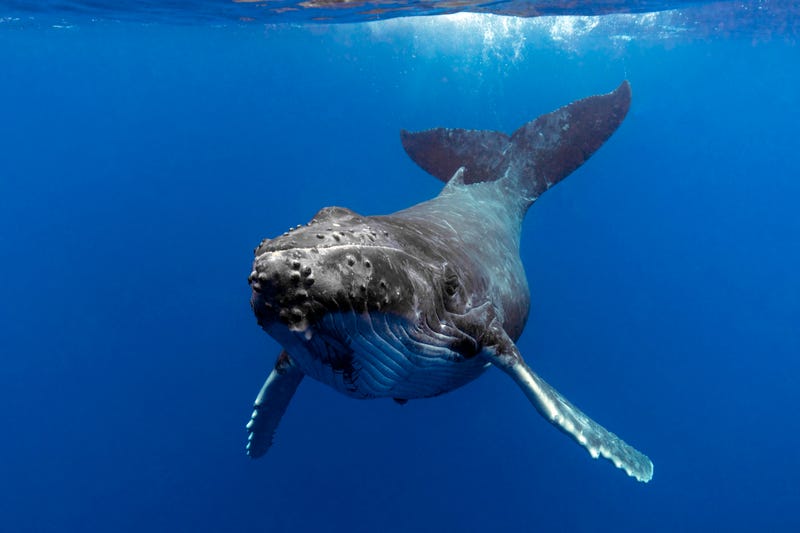 A close encounter caught on camera.

A boater off the coast of California near Oxnard encountered two massive, humpback whales, getting quite the shock of his lifetime.

“Another Amazing Humpback Mugging!!" wrote Evan Brodsky, who shared the video on his Instagram.

"The inquisitiveness and curiosity of the Humpback Whale just blows my mind!!!" Brodsky continued. "Like why the heck does a whale want to swim up to a boat and come check out us humans??”

The video shows the whales – one of whom Brodsky referred to as “Scarlet” – swimming fairly close to his boat.

Humpback whales weigh up to 40 tons and can be 60 feet in length, according to the National Oceanic and Atmospheric Administration. Brodsky's boat measured around 30-feet long, according to ABC 7.

The whales can live as long as humans, up to about 80 or 90 years. They mostly reside in Alaska, New England/the Mid-Atlantic, the Pacific Islands, the Southeast, and West Coast regions. 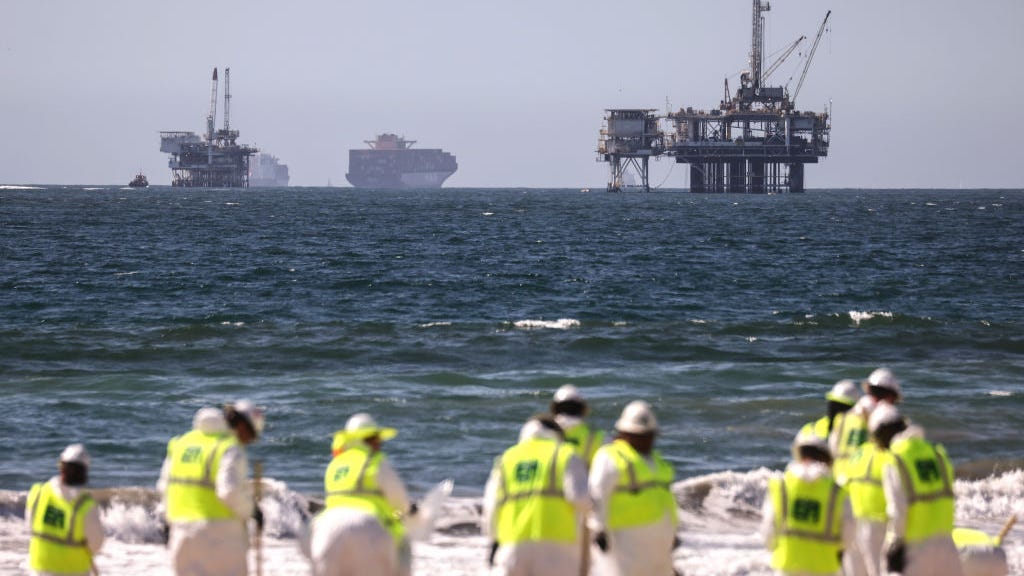 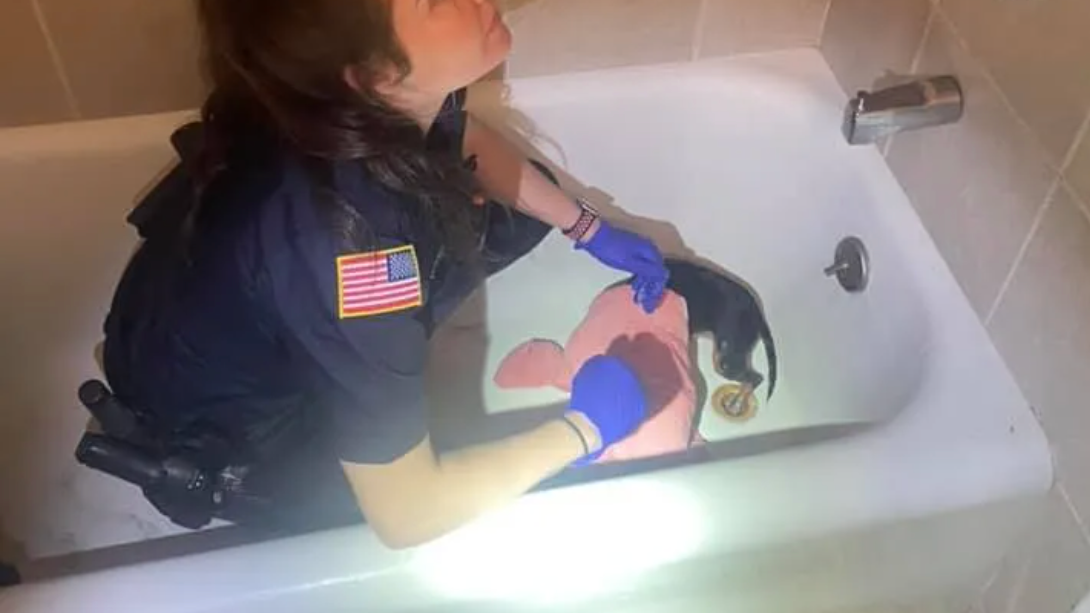