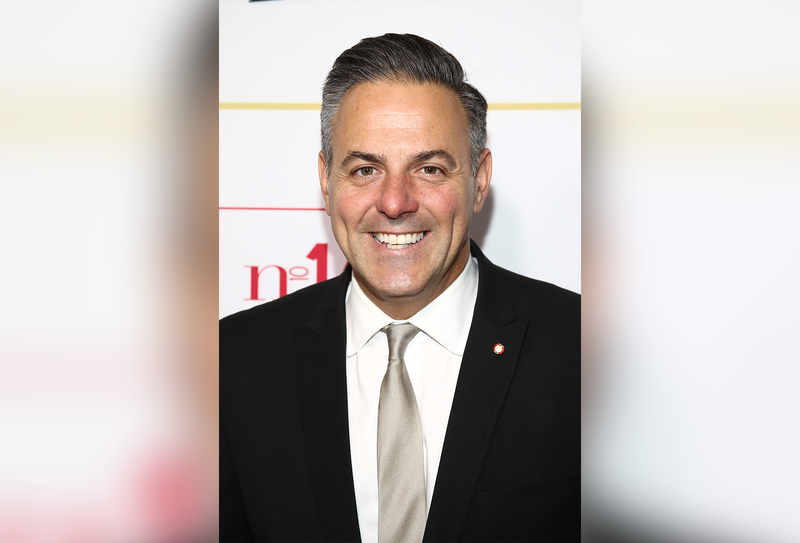 In a statement Wednesday, Buscaino said the suspension of cash bail has "created a free-for-all environment where criminals are charged one day and released the next."

Los Angeles first suspended cash bail in June 2020 as a measure to prevent further spread of COVID-19 in county jails.

While the cash bail system was not eliminated for violent offenses, Buscaino's resolution cites a "substantial increase in violent crime and brazen robberies."

Violent crime has increased in Los Angeles -- and across the United States -- during the COVID-19 pandemic, but Los Angeles Police Chief Michel Moore on Tuesday said that robberies in the city are 12.7% lower compared to the pre-pandemic levels of 2019. Last week, however, saw the highest number of robberies for the year, with 200 reported, the majority of which were street robberies.

Gascón has argued that the cash bail system "allows wealthy people who are dangerous to purchase their freedom while those without means who pose no risk to public safety languish in jail awaiting trial," according to a statement from earlier this year. He added that some people's inability to make bail "leads to them losing their jobs, homes and access to treatment while separating them from their children." 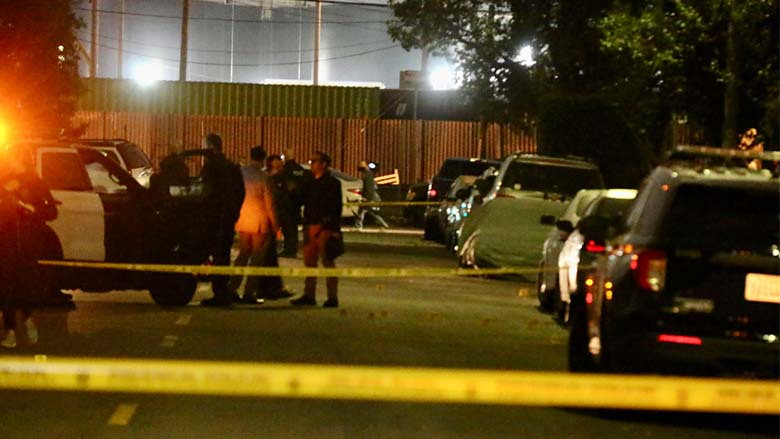