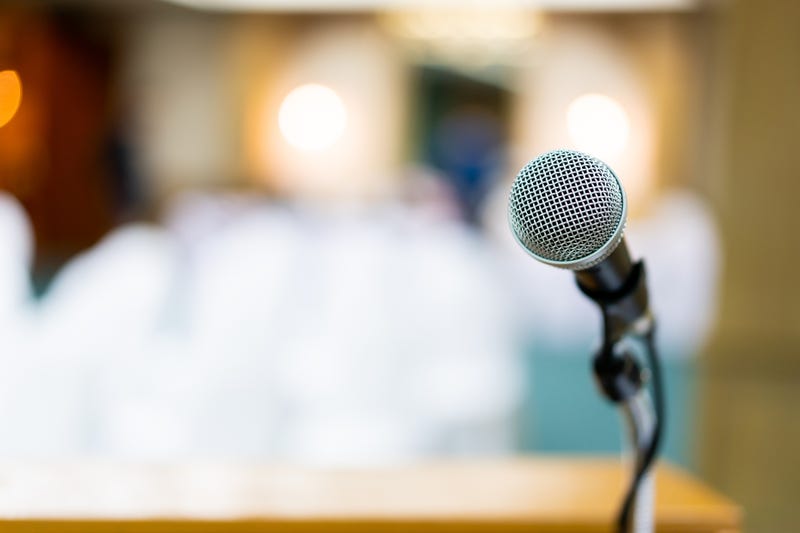 Following a parent's speech criticizing masks in classrooms and COVID-19 immunization regulations for pupils, the president of a California school board was caught saying ‘f— you’ on a hot mic during a school board meeting Tuesday.

The reaction came as Lauren Roupoli, a concerned parent, spoke to the Los Alamitos Unified School District Board of Education about the difficulties in enforcing a mask rule among kids.

Her comment apparently did not sit well with Marlys Davidson, the board’s president, who was picked up on a hot mic saying the phrase during the applause.

Los Alamitos (CA) School Board President, Marlys Davidson, didn’t realize her mic was still on and said “F*** You” to a parent sharing their concerns about vaccine and mask mandates. @dbongino @seanhannity @JackPosobiec @DonaldJTrumpJr @IngrahamAngle pic.twitter.com/BFJnFZ5tvh

KTLA reported that Davidson issued an apology for her reaction and said the public must be "heard with respect."

Roupoli said she believes that Davidson should step down because of her actions.

A statewide mask mandate impacts around 6.7 million pupils in California. The California Association of School Boards and the state's main teachers' unions support the mandate.