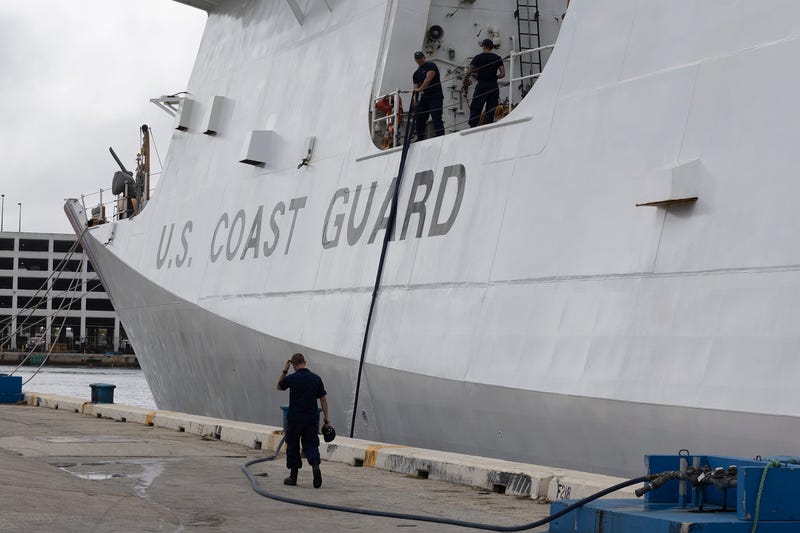 FEBRUARY 17: U.S. Coast Guard crew members work on the Cutter James as packages of cocaine and marijuana are offloaded at Port Everglades on February 17, 2022 in Fort Lauderdale, Florida. The Coast Guard offloaded 54,500 pounds of cocaine and 15,800 pounds of marijuana from multiple Eastern Pacific and Caribbean Sea interdictions. The drugs were worth approximately $1.06 billion. Photo credit Joe Raedle/Getty Images
By City News Service

SAN DIEGO (CNS) - The captain of a boat carrying nearly 500 pounds of methamphetamine when he rammed it into a Coast Guard vessel off the coast of San Diego was sentenced today to more than 16 years in prison.

Miguel Ojeda Agundez, 26, pleaded guilty to 15 federal counts for intentionally turning his vessel into a Coast Guard boat on Aug. 8, 2020, then leading the Coast Guard on a high-speed chase.

The U.S. Attorney's Office says Ojeda Agundez tried to ram a U.S. Customs and Border Protection boat as well before his ship was stopped.

Three other defendants have already been sentenced to prison terms in
the case.

``Unfortunately, this is not the first time the lives of our Coast Guard members have been threatened by drug smugglers,'' said Rear Admiral Andrew Sugimoto, commander, Coast Guard District 11, who referenced a 2012 incident in which a Coast Guard officer was killed after his vessel was rammed by a drug-filled panga boat off the coast of Santa Barbara.

``Senior Chief Petty Officer Terrell Horne III was killed during a counter-smuggling operation. Those individuals responsible for taking his life and threatening the lives of other Coast Guard members were held accountable.

As a service, we do not take these actions lightly and I trust the decision of the courts to continue to hold these criminals responsible for their continued disregard for life.'' 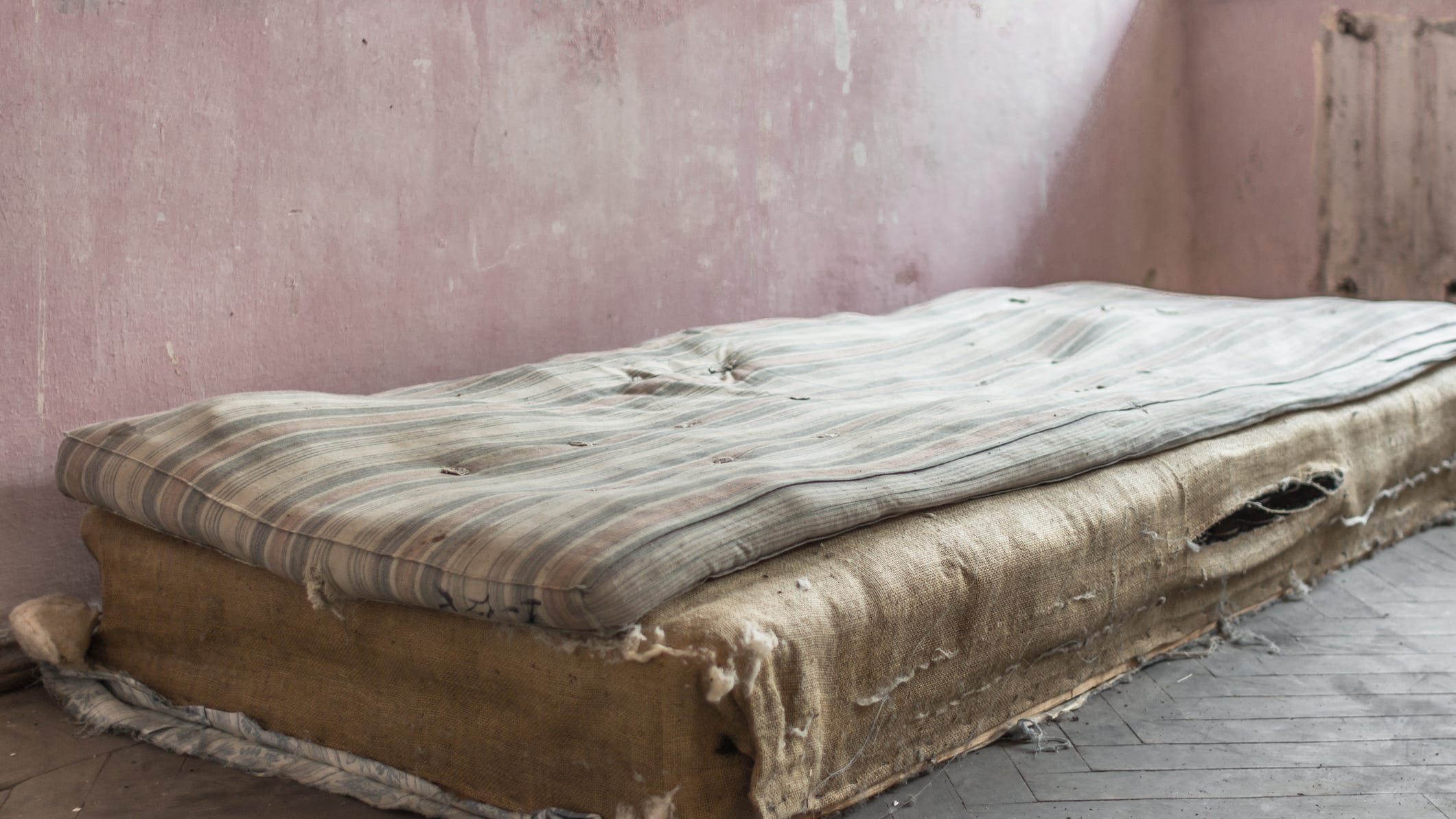 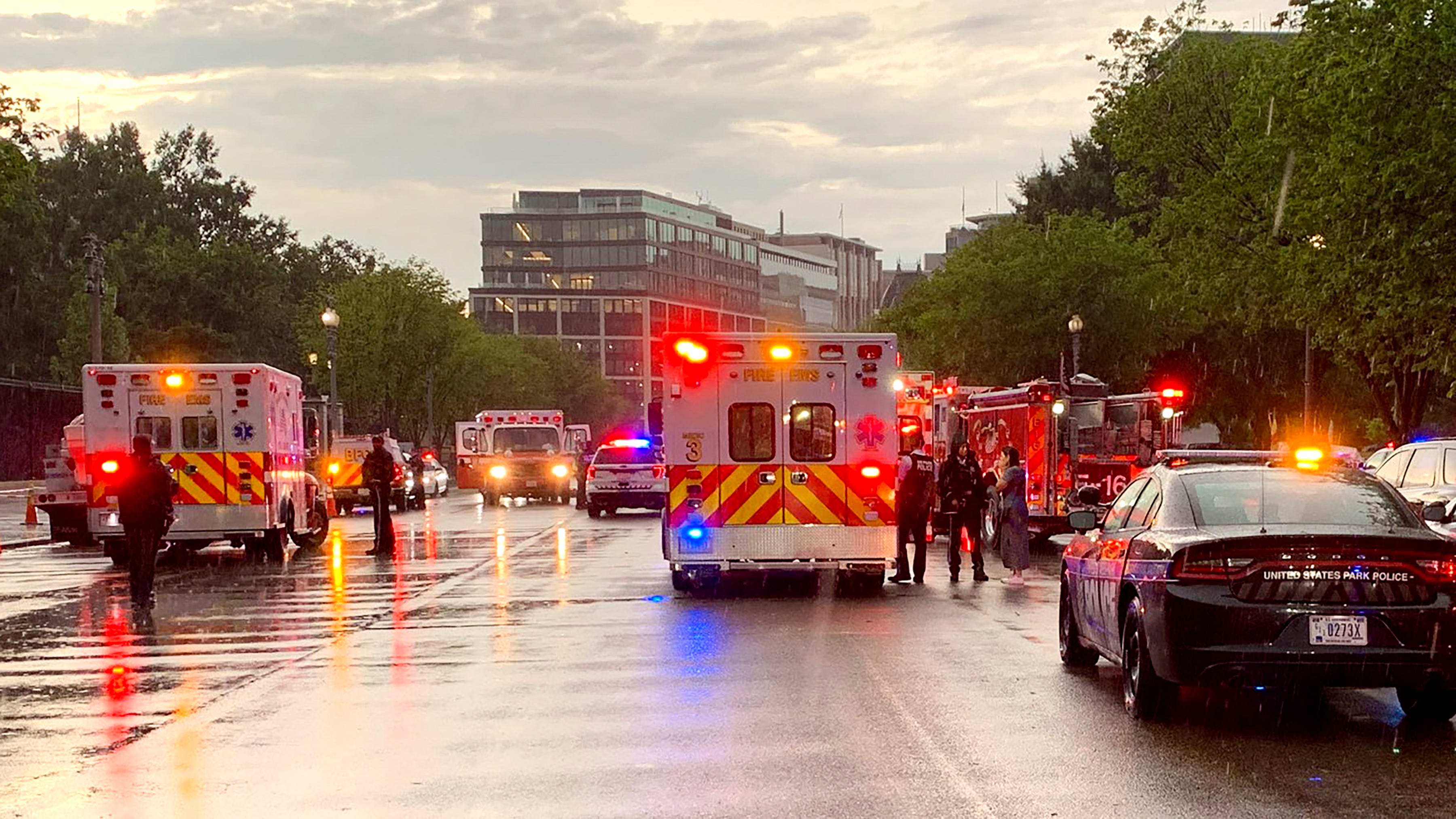 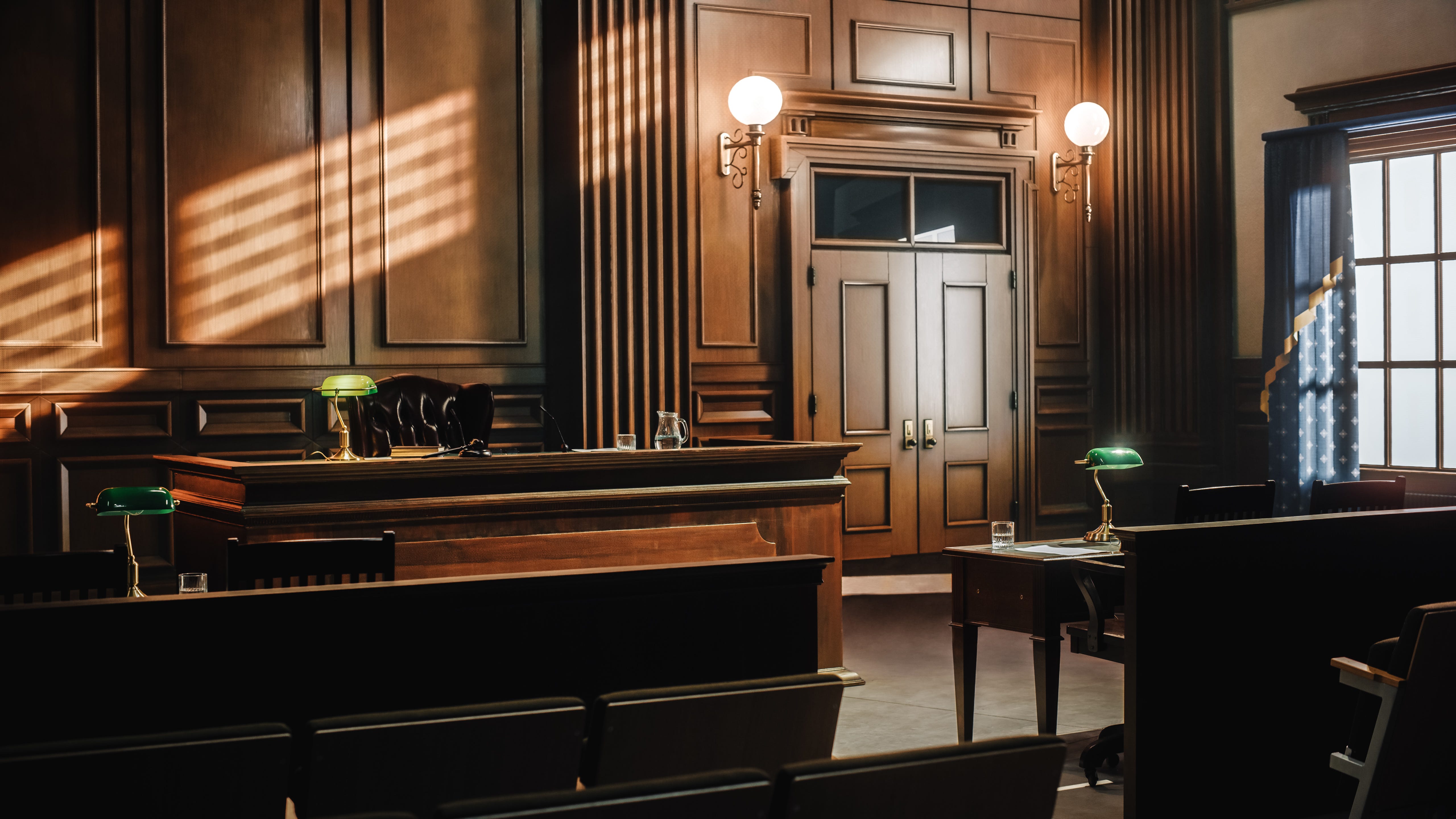