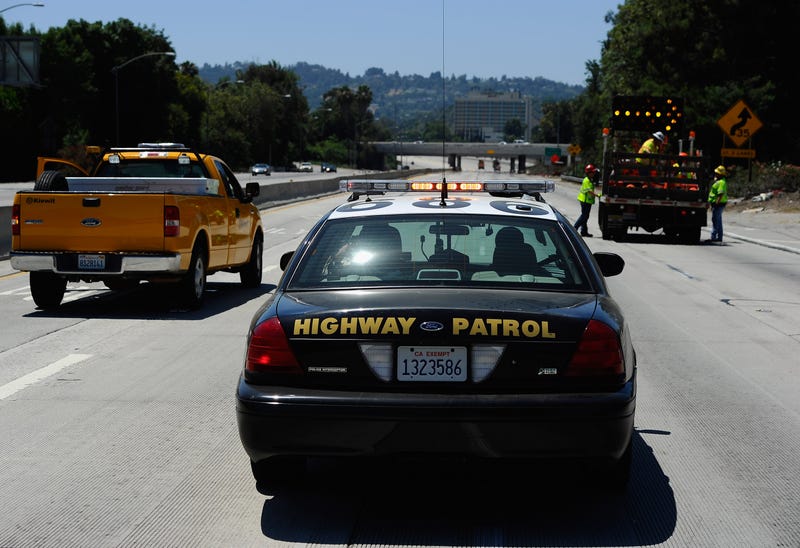 LOS ANGELES (CNS) — With millions of Southern California residents expected to travel for the Memorial Day Weekend — and with millions more likely to celebrate with gatherings, barbecues and summer parties — law enforcement will be out in force this weekend in search of impaired drivers.

The California Highway Patrol will being its traditional “maximum enforcement period” at 6 p.m. Friday, with all available officers hitting the
streets to catch impaired motorists, as well as other traffic violators. The crackdown will conclude at 11:59 p.m. Monday.

“Memorial Day should be a time for honoring our fallen heroes and spending time with loved ones,” CHP Commissioner Amanda Ray said. “It should never be marked by tragedy caused by car crashes. Please buckle up, follow all traffic laws and arrive at your destination safely.''

Ray said seatbelt safety will be among the enforcement priorities, as the agency continues a weeks-long “Click It or Ticket” campaign sponsored by the National Highway Traffic Safety Administration.

Local law enforcement agencies across the Southland will also be stepping up patrols for the holiday weekend.

During last year's Memorial Day weekend enforcement effort, the CHP arrested 979 motorists on suspicion of drunk or drug-impaired driving, compared to 854 in 2020.

Thirty-five vehicle occupants were killed in collisions investigated by the CHP during the 2021 operation. According to the agency, almost two- thirds of the victims were not wearing safety restraints of any kind.

The enforcement period will coincide with sobriety checkpoints and saturation patrols planned in a number of municipalities and in unincorporated communities countywide patrolled by sheriff's deputies. 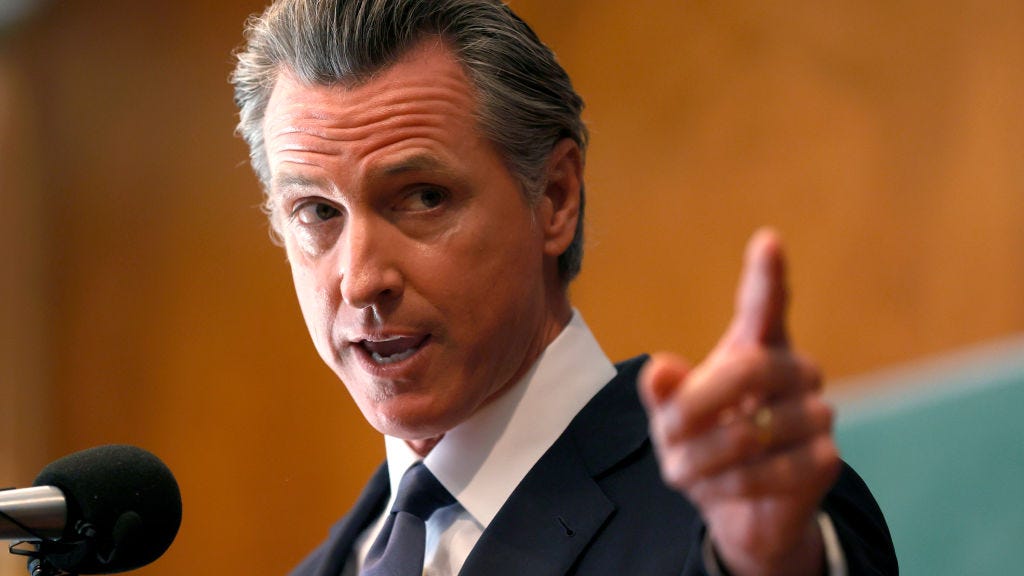 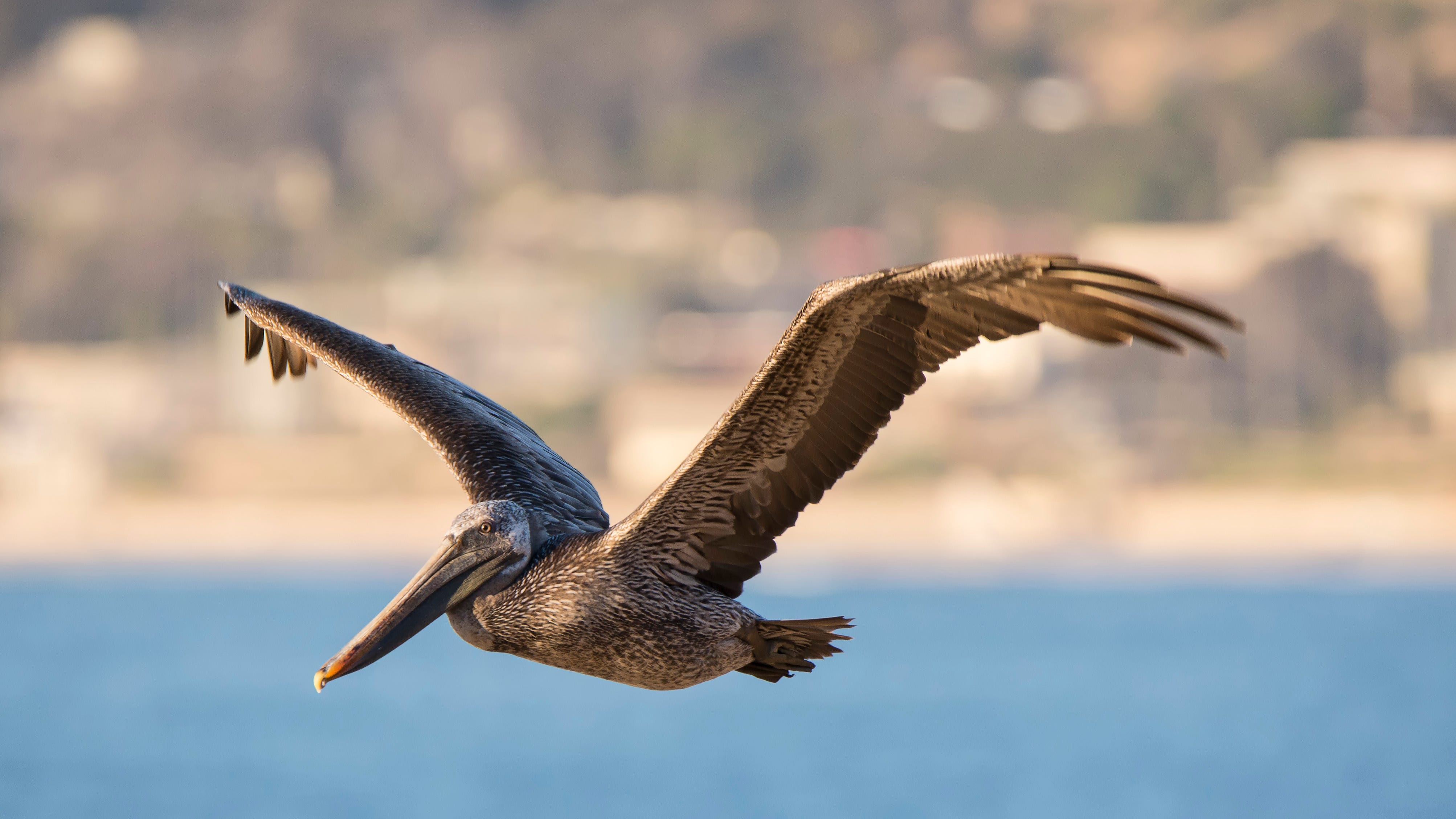