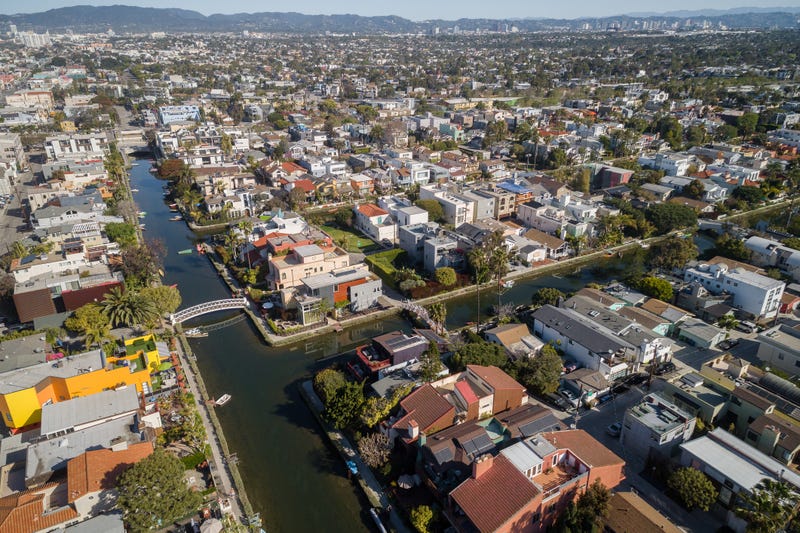 LOS ANGELES (KNX) — The Los Angeles City Council announced on Wednesday it had approved an affordable housing project along the Venice canals. The complex will include 68 permanent supportive housing units for the homeless, 34 units for low-income artists, and 34 units for other low-income tenants.

The Reese Davidson Community will be situated on two city-owned lots on Venice Boulevard between Dell and Pacific avenues. It faces significant opposition from locals. Councilmember Mike Bonin, who supports the endeavor, has said it will likely face litigation.

The project still needs to be approved by the California Coastal Commission.

"This project is proposed and would be built in a community that has been an epicenter of the homelessness crisis for decades," Bonin said.  "This is being proposed in a community that has been losing housing and losing population over the last couple of decades as longtime residents have been priced out and displaced and fourplexes have been replaced by mega mansions." 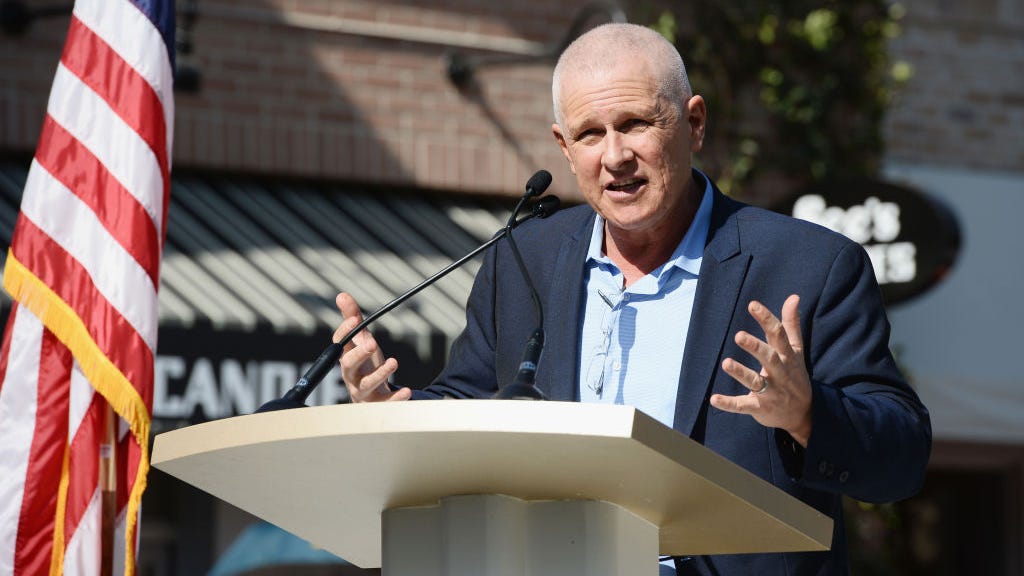