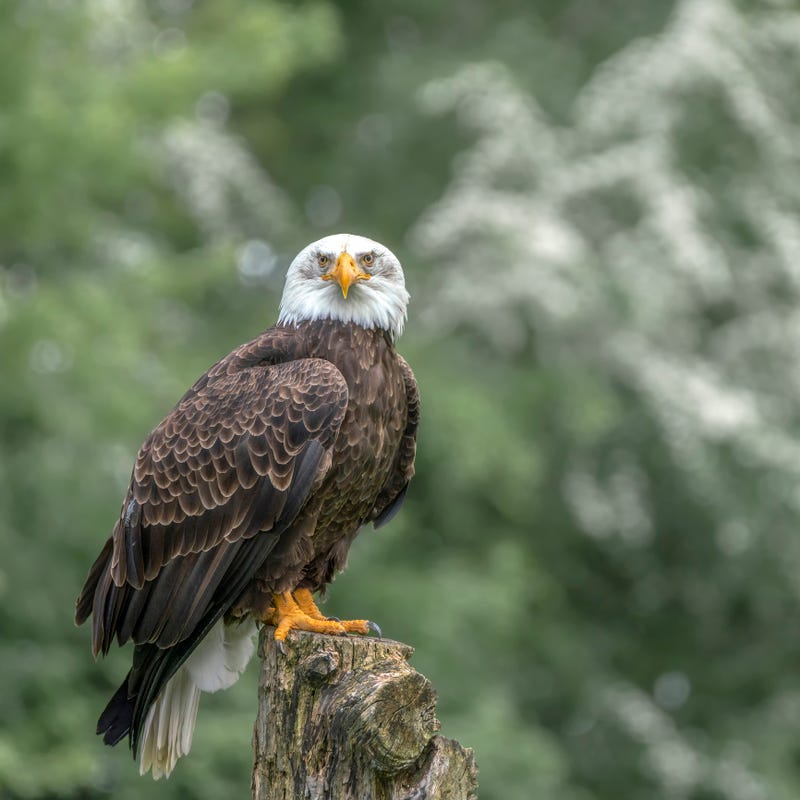 SAN BERNARDINO, Calif. (KNX) — Closures have been announced on the northwest side of Big Bear Lake as bald eagle nesting activity in the area has increased.

The San Bernardino National Forrest announced the closures were in effect on Dec. 3 via Twitter, to protect eagles by keeping the area clear.

You can view a map of the closures by clicking here.

Meanwhile, two of the bald eagles, named Jackie and Shadow, have been building their nest.

“Two adult eagles (locally known as Jackie and Shadow) have been bringing in sticks and other building materials, which is behavior often observed prior to actively nesting,” San Bernardino National Forest tweeted.

FAWNSKIN, CA—The annual bald eagle nesting and habitat closure is now in effect on the northwest end of Big Bear Lake. Help us protect the eagles (and hopefully any offspring in the near future!) by staying out of the area.

“We’ve had a couple of disappointing years, and we’re looking forward to a successful year this year,” Teri Ashmore, public liaison for the nonprofit Friends of Big Bear Valley, told KNX News 97.1 FM,

You can watch the Big Bear bald eagle live camera by clicking here. 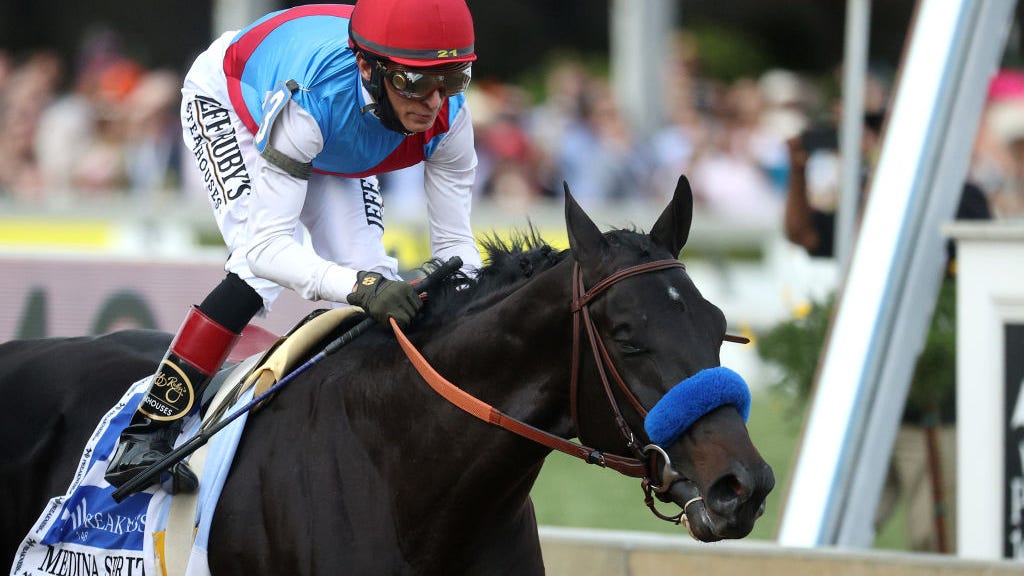