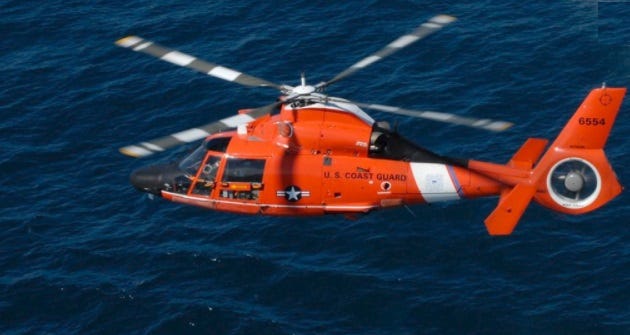 A man who somehow ended up in the water during a cruise on the Carnival Valor is safe after rescue crews pulled him from the Gulf of Mexico a day after he went overboard.

Watchstanders at Coast Guard Sector New Orleans says they received a call from the Carnival Valor at approximately 2:30pm Thursday, reporting a passenger aboard the cruise ship was missing.

They coordinated the launch of several rescue crews to begin searching.

The news release say that the crew of a ship spotted a person in the water and notified the Guard.

"The Jayhawk aircrew hoisted the man onto the helicopter and transferred him to awaiting emergency medical services at the New Orleans Lakefront Airport."

The man was last reported in stable condition.

“We are beyond grateful that this case ended with a positive outcome," said Lt. Seth Gross, a Sector New Orleans search and rescue mission coordinator. "It took a total team effort from Coast Guard watchstanders, response crews, and our professional maritime partners operating in the Gulf of Mexico to locate the missing individual and get him to safety. If not for the alert crew aboard the motor vessel Crinis, this case could have had a much more difficult ending.” 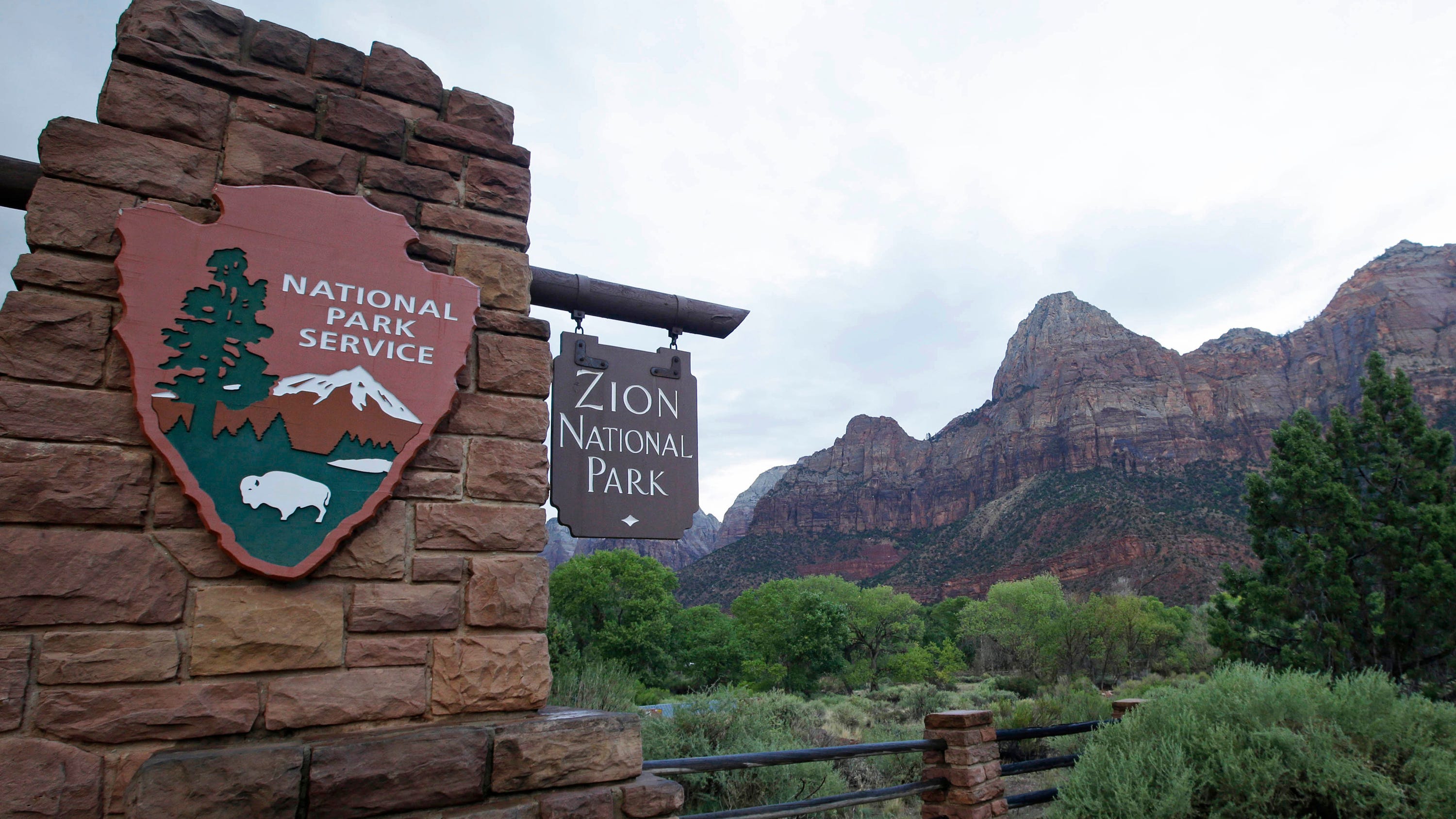