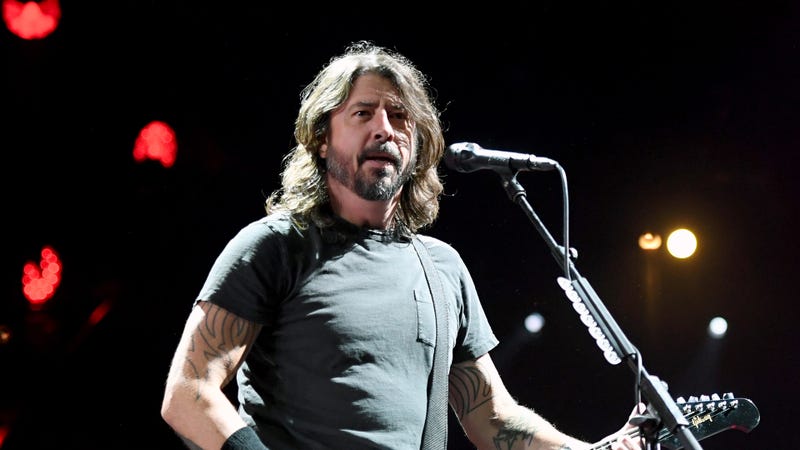 Foo Fighters frontman Dave Grohl and GRAMMY-winning producer/musician Greg Kurstin (The Bird and the Bee) have returned with a brand new selection of cover songs for the Hanukkah season.

With the Festival of Lights now officially upon us, get ready for eight crazy new covers of Jewish musicians from Grohl and Kurstin to celebrate the season. While you're in the mood, be sure to favorite Audacy's exclusive Hanukkah-themed station to keep the party going.

For the second night of Hanukkah, fans were given a version of The Ramones‘ ‘Blitzkrieg Bop.’ Providing a little explainer for those uninitiated, the caption on the clip reads: “Once upon a time, two nice Jewish boys from Queens named Jeffery Hyman and Thomas Erdelyi changed the world forever with their music….. as Joey and Tommy Ramone!”

This year's selection of covers also includes their Night 1 cover of "Stay," by Lisa Loeb. Last year, the duo's popular 2020 series of songs featured artists ranging from the Beastie Boys, to Peaches, Drake, The Velvet Underground, Elastica, and more.

“This project, which initially began as a silly idea, grew to represent something much more important to me," the Foo Fighters frontman explained at the end of last year's series. "It showed me that the simple gesture of spreading joy and happiness goes a long way, and as we look forward, we should all make an effort to do so, no matter how many candles are left to light on the menorah.” 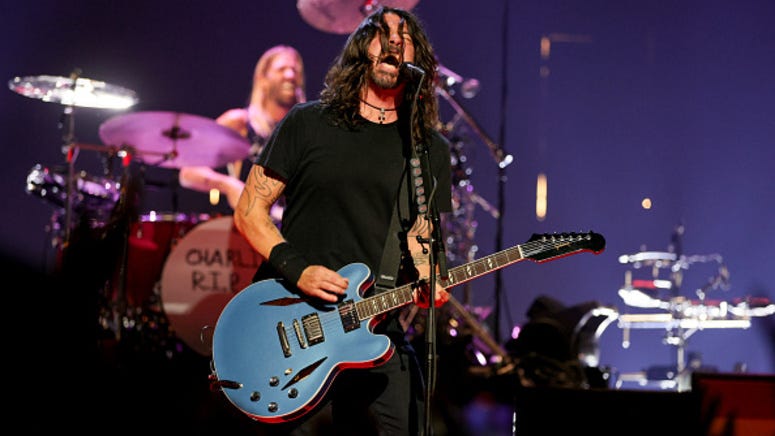 For those looking to sweat while rocking out to the Foos, Grohl and the band have also teamed with Peloton this year to create music-themed workouts for their Featured Artist Series. Oh, and there's also another full North American tour on the way in 2022! Happy Hanukkah!