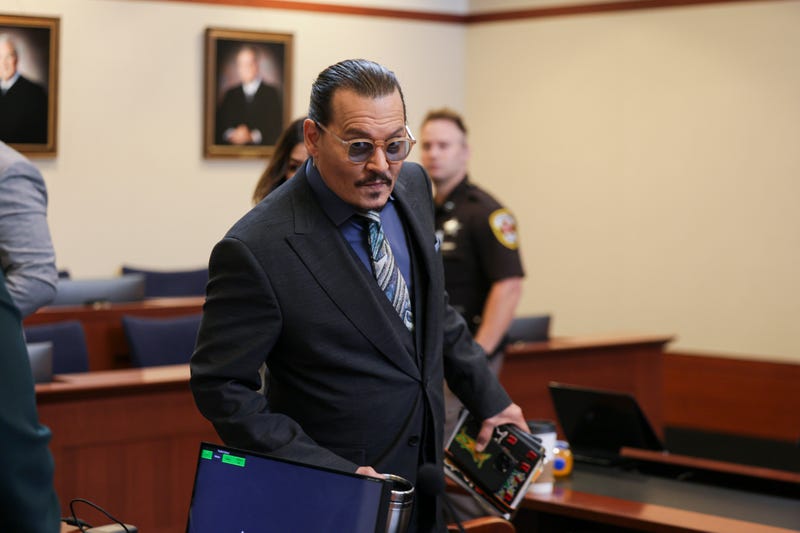 Actor Johnny Depp arrives at the Fairfax County Circuit Courthouse in Fairfax, Va., Wednesday, May 25, 2022. Depp sued his ex-wife Amber Heard for libel in Fairfax County Circuit Court after she wrote an op-ed piece in The Washington Post in 2018 referring to herself as a "public figure representing domestic abuse." Photo credit Evelyn Hockstein/Pool photo via AP
By The Associated Press

FALLS CHURCH, Va. (AP) — Johnny Depp called his ex-wife's accusations of sexual and physical abuse “insane” Wednesday as he returned to the witness stand in his libel suit against Amber Heard.

“Ridiculous, humiliating, ludicrous, painful, savage, unbelievably brutal, cruel, and all false,” Depp said when asked about his reaction to hearing Heard's allegations when she testified earlier in the trial.

Depp was testifying Wednesday as a rebuttal witness — both he and Heard each testified extensively earlier in the trial.

He gave some specific responses to some of the particular allegations levied by Heard and also her sister, Whitney Henriquez, who provided some of Heard's strongest corroborating testimony.

He concluded his testimony with a final denial of the allegations.

“I have never in my life committed sexual battery, physical abuse, all these outlandish, outrageous stories of me committing these things,” he said. “And living with it for six years, and waiting to be able to bring the truth out.”

He said that “no matter what happens I did get here and I did tell the truth and I have spoken up for what I've been carrying on my back, reluctantly, for six years.”

Depp will be cross-examined Wednesday afternoon.

Depp is suing Heard in Fairfax County Circuit Court over a December 2018 op-ed she wrote in The Washington Post describing herself as “a public figure representing domestic abuse.” His lawyers say he was defamed by the article even though it never mentioned his name.

Depp has denied he ever struck Heard and says she was the abuser in the relationship. Heard has testified about more than a dozen separate instances of physical abuse she says she suffered at Depp’s hands.

Depp also disputed a claim made by Heard that Depp had nothing to do with getting her a role in the superhero blockbuster “Aquaman.” When Heard testified, she was clearly offended by a question from Depp's lawyers insinuating Depp got her the role.

Depp, though, said that after Heard auditioned for the role, he talked to the studio on her behalf. He was barred from discussing the details of his conversations when Heard's lawyers objected, but said that "ultimately she did get the job, so hopefully, I suppose, I had curbed their worries to some degree.”

Also Wednesday, supermodel Kate Moss, a former girlfriend of Depp, denied that she had ever been pushed or assaulted by Depp during the course of their relationship.

Moss also testified as a rebuttal witness. Heard, in her testimony, made a reference to Moss and a rumor that Depp had pushed Moss down a set of stairs when they dated.

Moss, in testimony provided by video link, said Depp never assaulted her. She said she did once slip down a flight of stairs after a rainstorm at a Jamaican resort, and that Depp came to her aid.

She testified for less than 5 minutes and was not cross-examined.

Depp also addressed the accusation in his testimony, saying it happened just as Moss said. He said he'd told the story about Moss to Heard years ago and “Ms. Heard took the story and turned it into a very ugly incident, all in her mind.”

Both sides are expected to present their final witnesses Thursday, with closing arguments expected Friday. 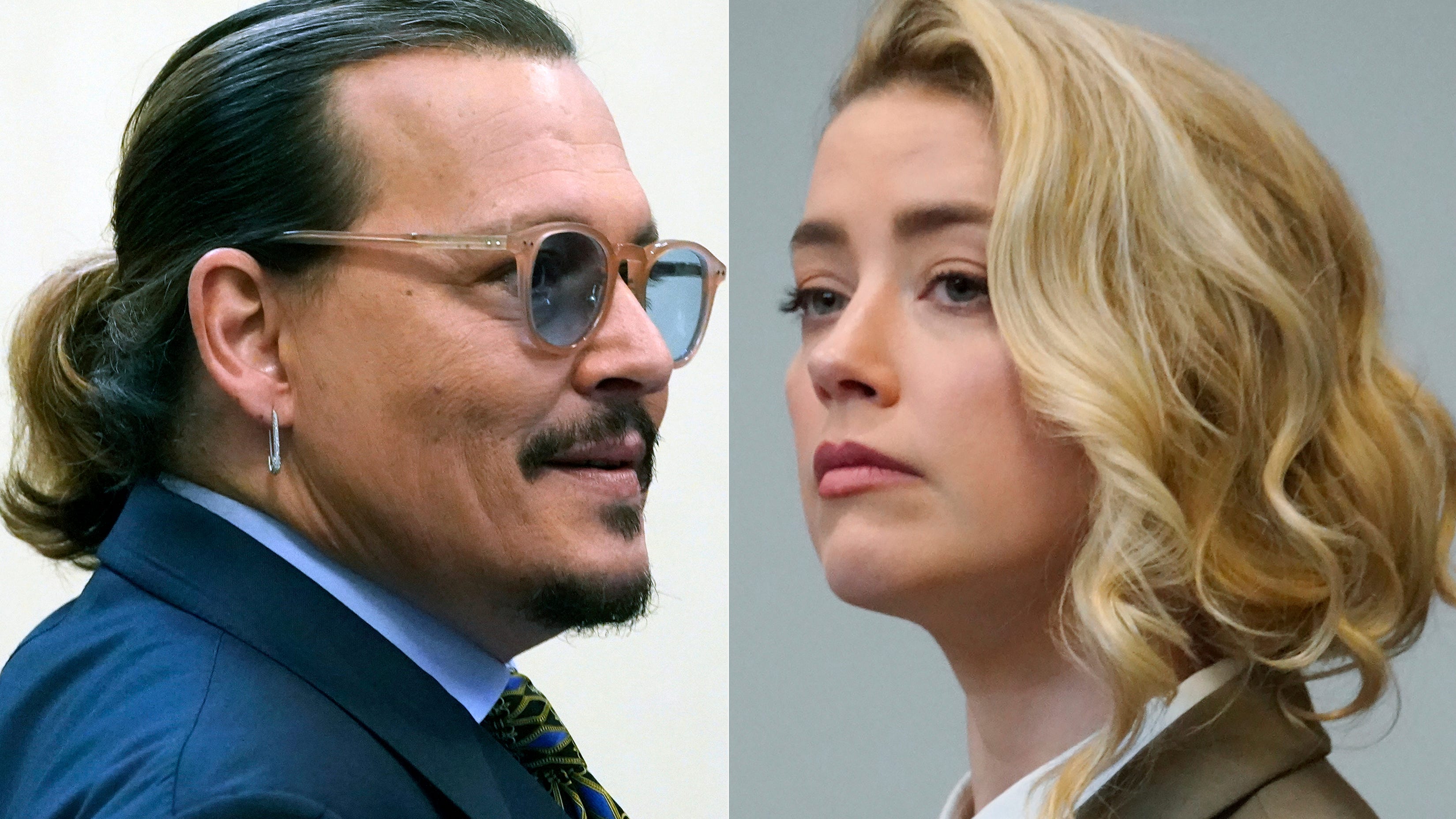 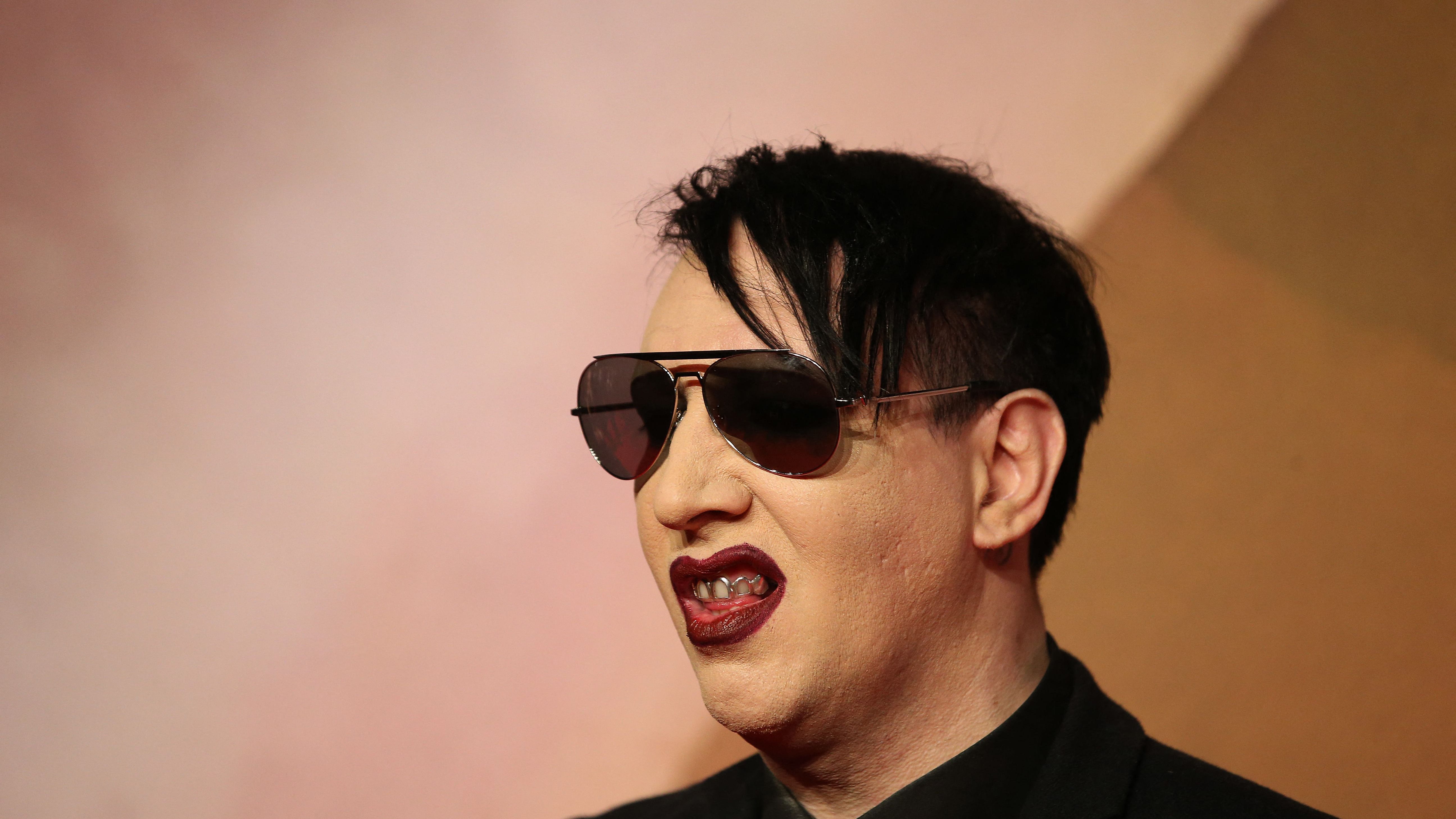 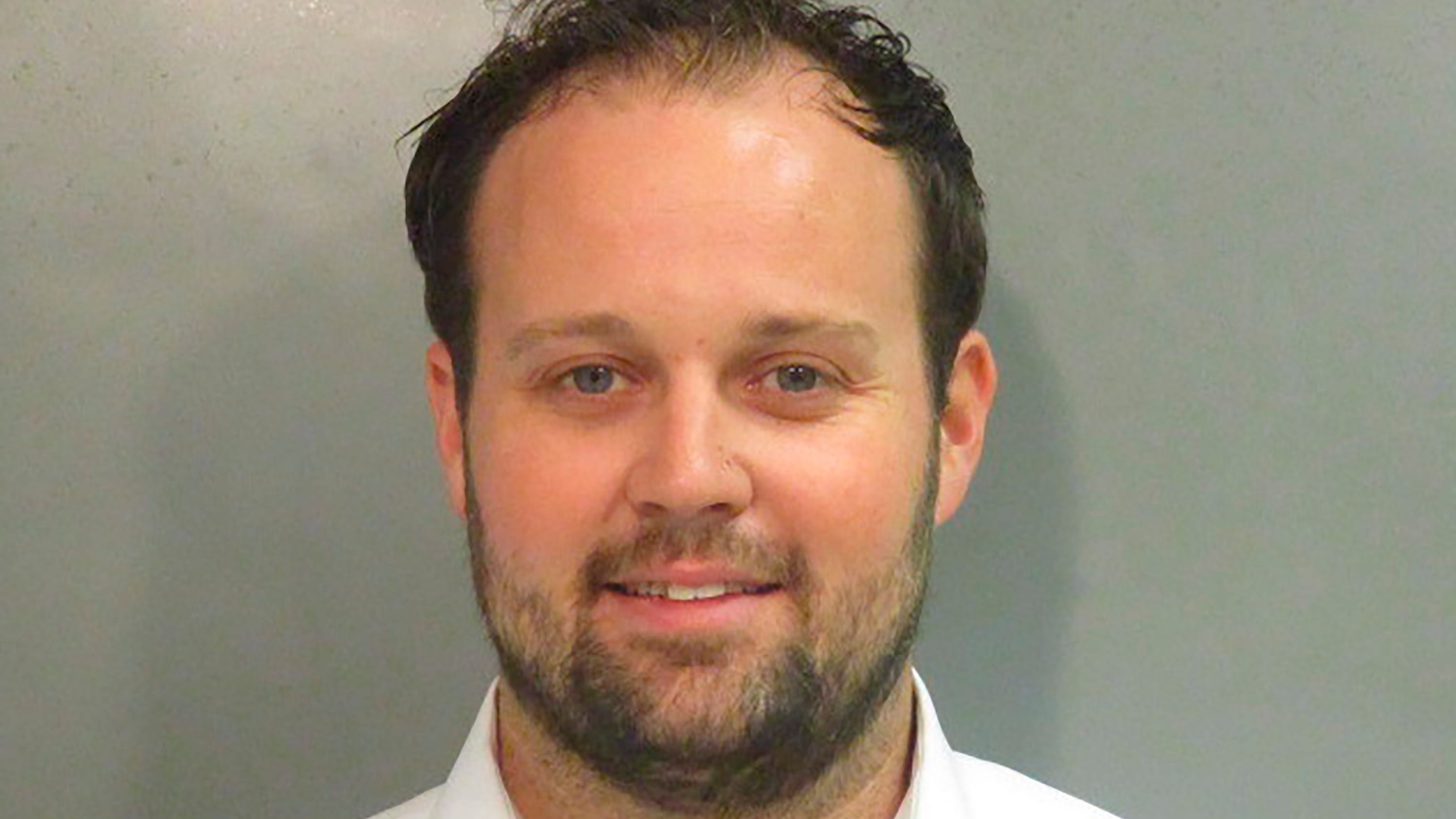