LOS ANGELES (KNX) - As climate change and global warming become an ongoing topic of discussion, many are left wondering how Mother Nature can be protected.

But does nature have legal rights?

It depends where you are for this growing movement, according to Karen Bradshaw, professor of law at Arizona State University's Sandra Day O'Connor College of Law and author of The New Animal Rights: How Uncovering the Biological Origins of Property Can Save America's Wildlife.

She told KNX In Depth that in the U.S., it’s all about constitutional provisions and indigenous governments.

“This is a really rapidly growing field and you see its constitutional provisions and indigenous governments in the U.S. and in countries like Finland and Ecuador abroad,” she explained. “You also see it in property law. The majority of the United States today have laws that allow things like pets to inherit properties. So animals are already participating in our legal systems in this way. So you see constitutional provisions, statutes, common law, and property law principals sort of weaving together to create a new legal landscape for this.”

In an interview with Inverse, Bradshaw said it’s important nature itself – animals, plants, etc. – obtains rights because “they sustain human rights” and that nature “has an intrinsic right to exist free of harm.”

While Bradshaw maintained that same statement on KNX In Depth, she went into further detail, saying it’s important to recognize the biodiversity crisis.

“Even if someone doesn’t feel particularly connected to nature, they still might want to exist or want their children to have a sustainable life on the planet and we have this hidden biodiversity crisis,” she said. “We talk a lot about climate change. But there was recently in an article in the New York Times that said there was an even bigger crisis - this biodiversity loss, this extinction that we’re on the brink of and if we don’t act and act quickly, human kind, which is interconnected with everything on this planet, will also go extinct.” 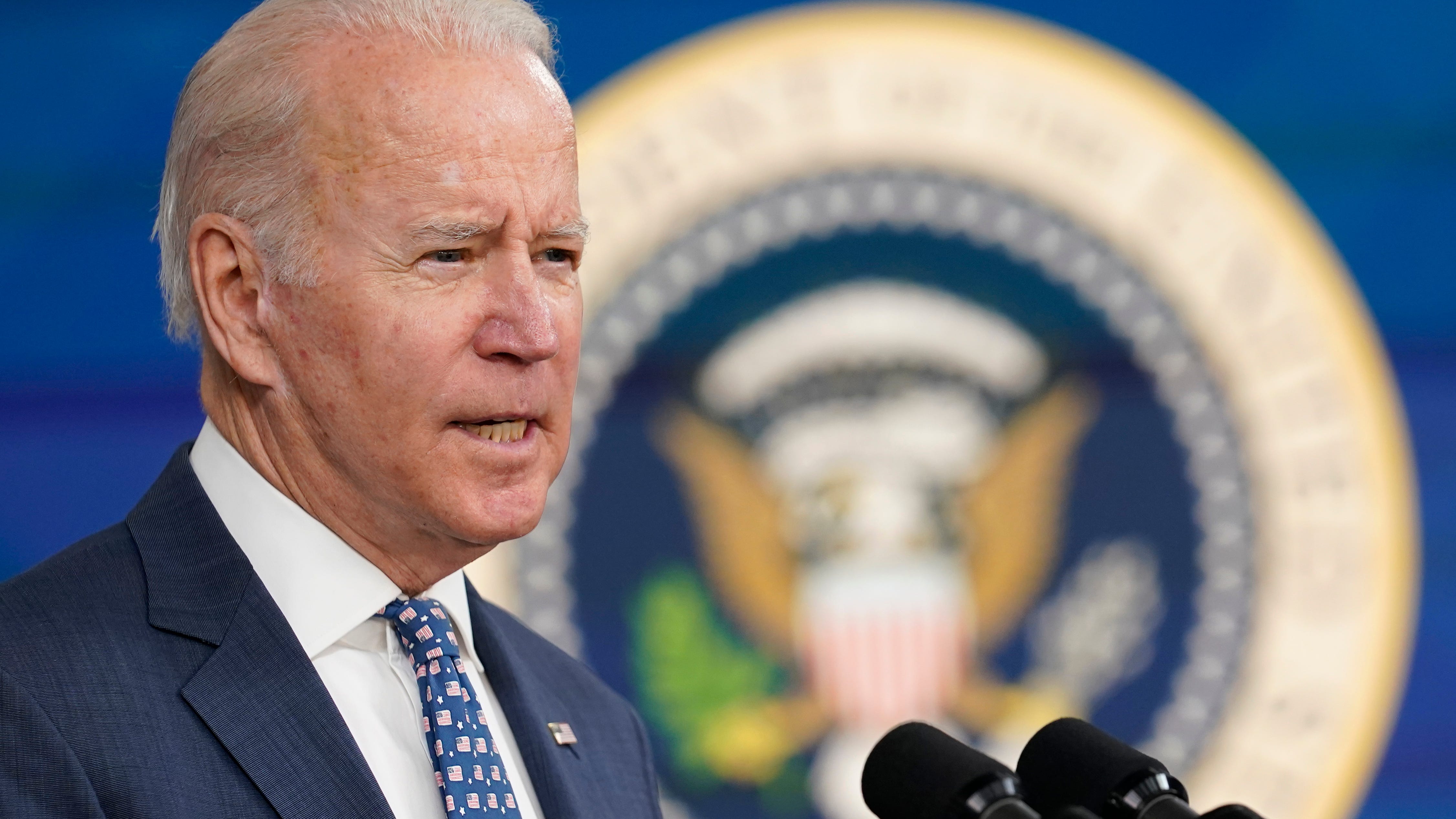 Many environmentalists back Biden's move to tap oil reserve