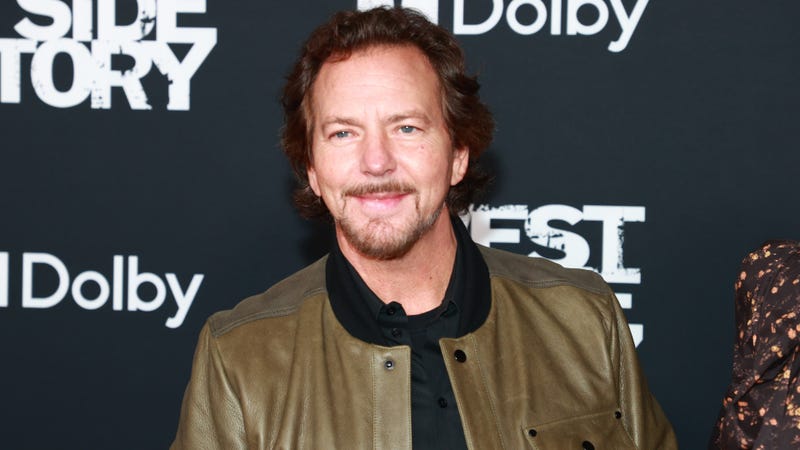 When you’re Eddie Vedder, you have a pretty good recruiting pitch.

Listen to your favorite songs on Pearl Jam Radio

Vedder made good on his star status as he revealed a ridiculous list of guests that’ll appear on his upcoming solo album Earthling. Joining the Pearl Jam frontman on the album will be Stevie Wonder, Elton John, and Ringo Starr. Yeah, that’s a pretty impressive list.

To coincide with the announcement, Vedder also dropped another single from the album. Check out “Brother the Cloud” below and pick up his new record on February 11th.

Vedder is set to take his new music on the road with a quick February 2022 tour. The tour will feature his new band The Earthlings, which are drummer Chad Smith, keyboardist/guitarist/vocalist Josh Klinghoffer, bassist Chris Chaney, guitarist/vocalist Glen Hansard, and guitarist Andrew Watt.

Check out the track list to his new record Earthling below and grab tickets to Vedder’s upcoming tour here.