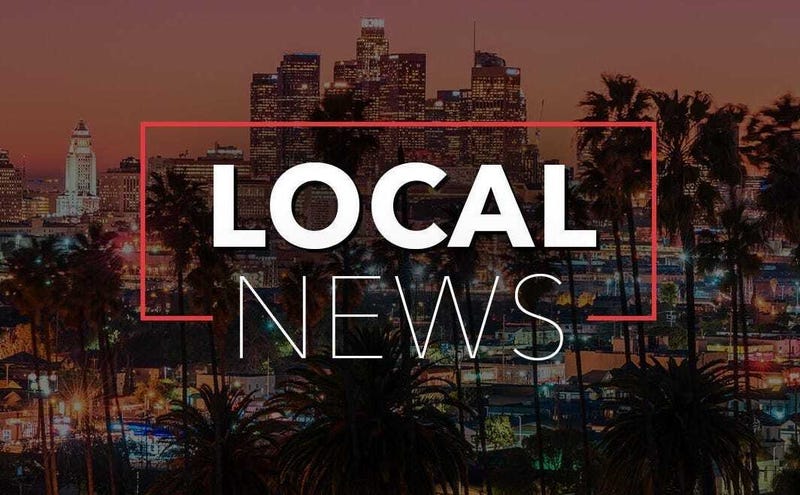 A brush fire caused by a burning big rig has spread to burn more than 100 acres Friday in the Gorman area.

|Update| #EmigrantFire - The fire is now 100+ acres with a rapid rate of spread to the north. pic.twitter.com/RTQKN9zeNl

The Emigrant Fire was reported a little before 1:45 p.m. near the 5 Freeway at Vista Del Lago Road, according to the Angeles National Forest.

The Los Angles County Fire Department said the brush fire quickly spread to burning 180 acres, with the possibility of reaching 500 acres. Air crews were deployed to battle the blaze.

The northbound and southbound Vista Del Lago offramps are closed due to the fire. Additionally, the two right lanes of the 5 North at Vista Del Lago are currently closed. The blocked-off lanes have resulted in about 5 miles of backed-up traffic.

No structures are threatened at this time. No injuries have yet been reported.

A 15 min time lapse of the #EmigrantFire burning next to the NB #5fwy at Vista Del Lago now at about 30 acres. NB 5 has 2 RT LNs blocked with a 3 mile back up and building. More @KNX1070 @AlertWildfire pic.twitter.com/HqGwqCh4eC

This is a developing story. Check back for more updates.