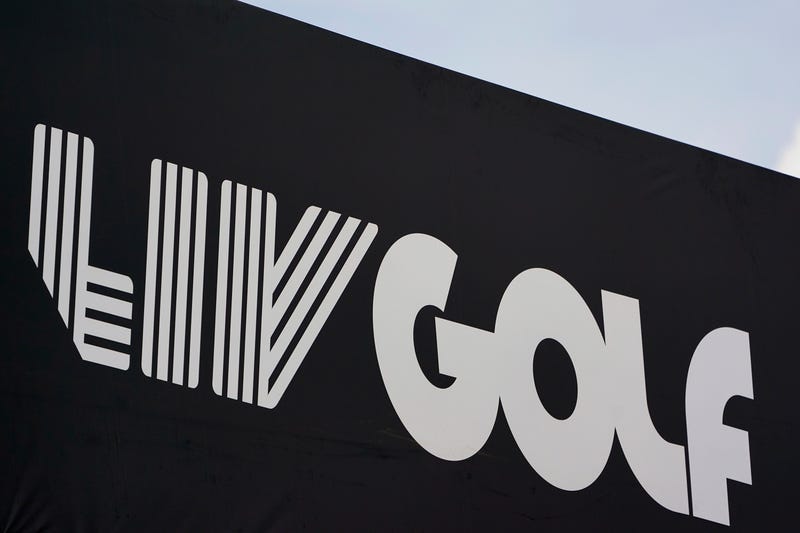 Signage for LIV Golf is displayed during the pro-am round of the Bedminster Invitational LIV Golf tournament in Bedminster, NJ., Thursday, July 28, 2022. Tiger Woods and Rory McIlroy have illustrated with words what PGA Tour Commissioner Jay Monahan got wrong. McIlroy said players leaving for Saudi-funded LIV Golf are taking the easy way out. Woods says they are turning their backs on the tour that made them. Photo credit AP Photo/Seth Wenig, File
By The Associated Press

SAN JOSE, Calif. (AP) — A federal judge in California has ruled three golfers who joined Saudi-backed LIV Golf will not be able to compete in the PGA Tour's postseason.

Judge Beth Labson Freeman made her decision Tuesday afternoon in San Jose after attorneys for the sides each spoke for about an hour.

The golfers were seeking a temporary restraining order, which Freeman denied. Talor Gooch, Matt Jones and Hudson Swafford claimed they should be able to play where they want to, each saying in letters last month to the PGA, "I am a free agent and independent contractor." They are among 10 players who filed an antitrust lawsuit against the PGA Tour last week — including Phil Mickelson. 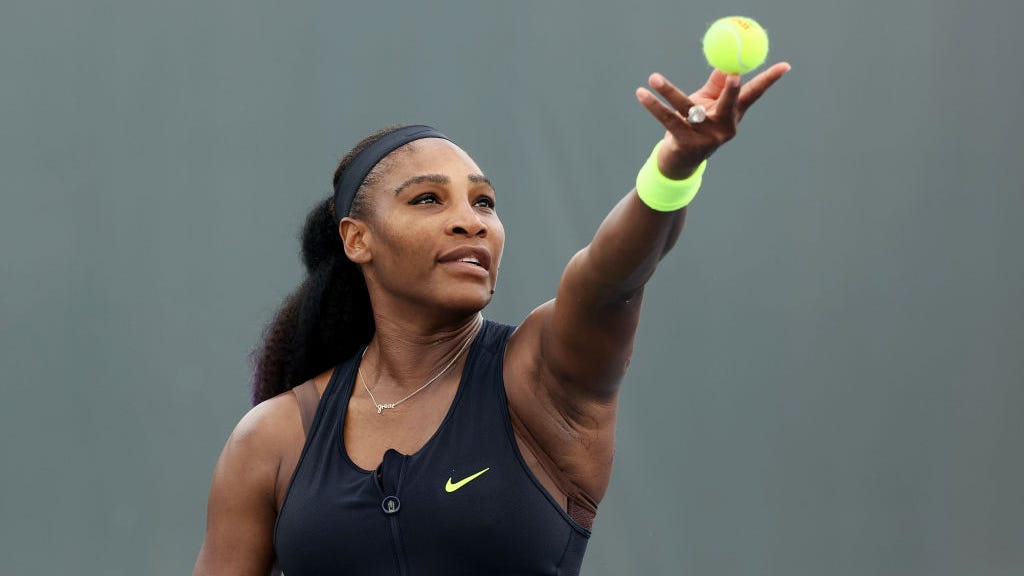 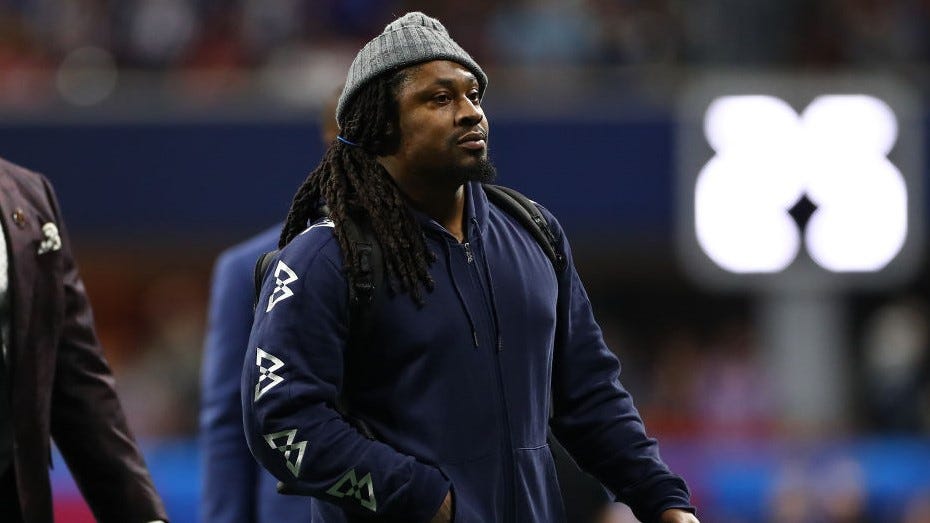