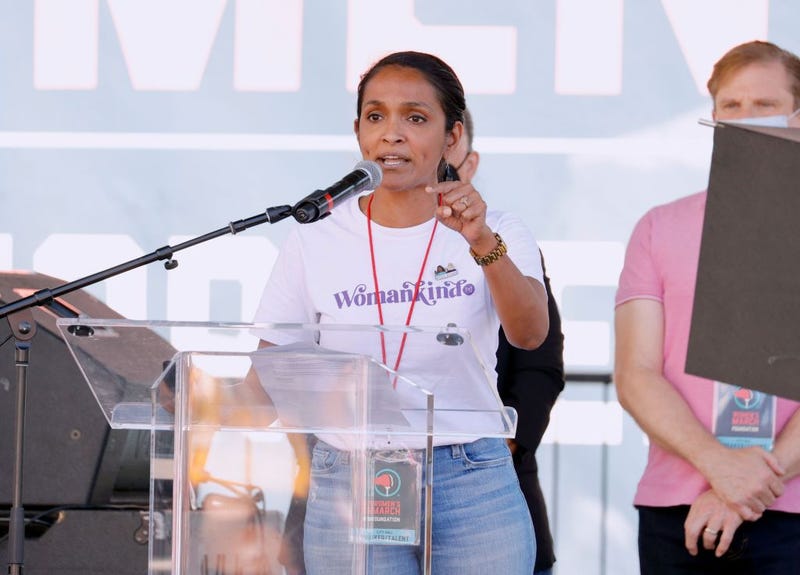 A redesigned L.A. City Council district map could assign Councilmember Nithya Raman to a new district containing none of the constituents who elected her. Photo credit Amy Sussman/Getty Images
By City News Service

LOS ANGELES (CNS) — The Los Angeles City Council on Wednesday delayed until next week a scheduled vote on approval of the city's new borders for its 15 council districts, due to an unspecified technical error.

The borders must be approved to go into effect on Jan. 1.

"It was brought to our attention that a technical correction is necessary that needs to be addressed," Chief Legislative Analyst Sharon Tso said. She added that once the correction is made, the new map needs to be posted to the city's website for at least three days. The City Council will be able to vote on the draft map next week.

The council took over the redistricting process from the civilian City Council Redistricting Commission, which submitted recommendations to council members on Oct. 21. The 21 commissioners used data from the U.S. Census to update the city's districts, with each council member getting about 260,000 people to represent. The draft map made drastic changes to the current 15 council districts, including creating an entirely new district that would have been represented by either councilmembers Paul Krekorian or Nithya Raman without any of their previous constituents.

When it reached the council for its portion of the redistricting process, Council President Nury Martinez blasted the map, saying Los Angeles "cannot reasonably move forward" with a draft map that "raises concerns for so many marginalized communities."

Councilmembers introduced dozens of changes to the borders, creating a hybrid map that was advanced out of the council's Ad Hoc Redistricting Committee. The map then underwent two state-required public hearings in November.

"I don't know why you're splitting Valley communities if they have similar interests and similar demographics, they go to similar stores and business? Why split Studio City, why split Reseda? Keep them all together," a caller who identified himself as Kenneth said.

Studio City Neighborhood Council Vice President Scott Mandell urged Krekorian to introduce an amendment to the map that would give Council District 2 the entirety of Studio City.

Several people called in to oppose the map for not returning assets previously held by Council District 8.

Exposition Park -- which includes Los Angeles Memorial Coliseum, the Natural History Museum and Banc of California Stadium -- was located in Council District 8 for decades until the redistricting process a decade ago, when it was moved, along with USC, to Council District 9.

Councilman Marqueece Harris-Dawson, who represents Council District 8, made multiple attempts to move the assets back into his district.

"You can't not fight for this. I can not walk out of here not having put this before each and every one of you," he told council members. "At least the African American Museum ought to be in the one Black district," he added.

His final motion to move the assets into Council District 8 failed, only receiving the support of three council members -- Harris-Dawson, Councilman Mike Bonin and Raman.

Councilman Curren Price, who represents the Council District 9, said he "vehemently opposed" moving Exposition Park out of his district. "The fact is, CD9 is still the most impoverished district in the city ... of both Black and Brown folks, but still the most impoverished and it certainly doesn't make sense to take assets from a district that's showing some progress, some development," Price said.

The City Council also approved amendments from Raman to restore part of her district, but her office says she is still losing about 40% of her constituents under the current proposal.

The council's significant changes to the civilian commission's recommended map came amid calls from many -- including the commission itself -- to change the city's policy in the future to allow an entirely independent body handle the redistricting process.

In the commission's recommendations submitted to the council, it called for an independent body to redraw the borders in 2031.

"This commission over the last year confirmed that the quasi- independent nature of the advisory commission simply does not work," commission Chairman Fred Ali told council members. "It's time for an independent, rather than advisory, commission to assume responsibility for redistricting for the good of our city."

Ali told council members on Nov. 2 that 15,000 people offered comment during the process, but he noted challenges during the process, including the COVID-19 pandemic, census data being delayed by five months and a "historic undercount of certain communities" within that data.

Martinez said the commission's map reflected an undercount she attributed to the Trump administration's failed attempt to add a citizenship question to the census and to what she called the former president's confusing messaging on the census' deadline. 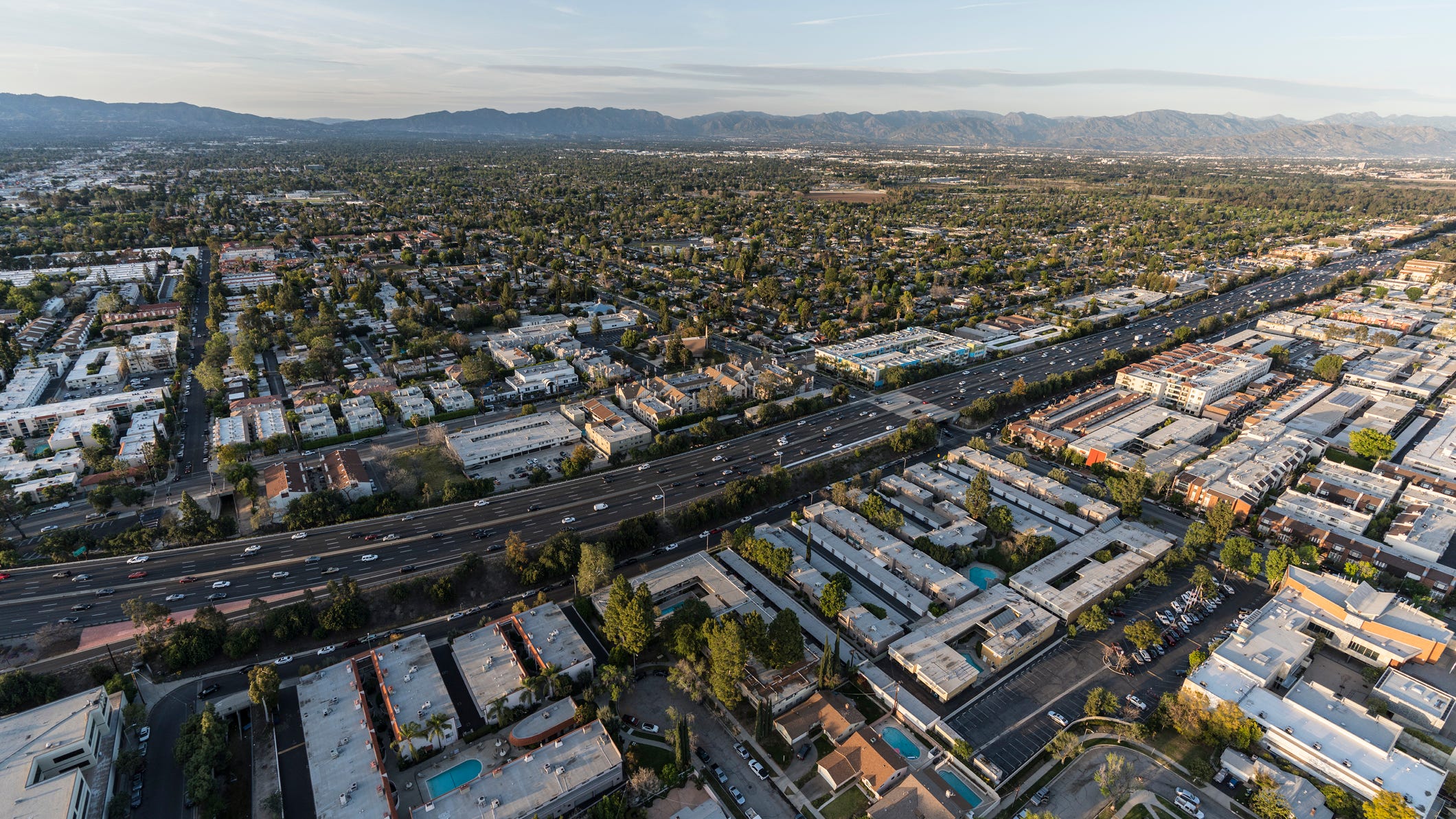