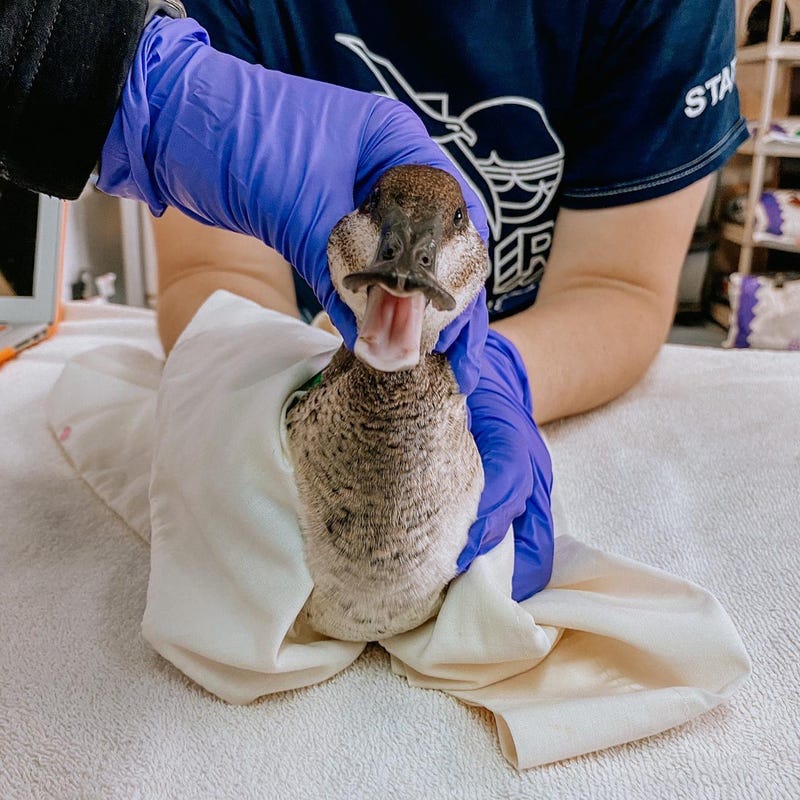 Two waterfowl rescued from a major oil spill off the coast of Huntington Beach earlier this month have been released back into the wild.

Volunteers at a local wildlife rehabilitation center spent days washing the birds ahead of their release. The pair included a ruddy duck and eared grebe.

Remember the oiled Ruddy Duck recovered from the #OCOilSpill? After a thorough washing & days of conditioning in an outdoor pool, OWCN Response Veterinarian Dr. Jamie Sherman determined that the duck met all approved criteria for release—and will be released at 11AM today! pic.twitter.com/kJj43lbGJ8

The birds also recovered through a type of avian physical therapy, swimming in an outdoor pool in preparation for reintroduction to the Pacific Ocean shoreline.

“Those are two of the first animals that came in early in the spill—heavily coated, very affected—so getting them back into a clean environment is absolutely amazing,” Dr. Michael Ziccardi, director of the Oiled Wildlife Care Network, a division of the UC Davis School of Veterinary Medicine, told KTLA. 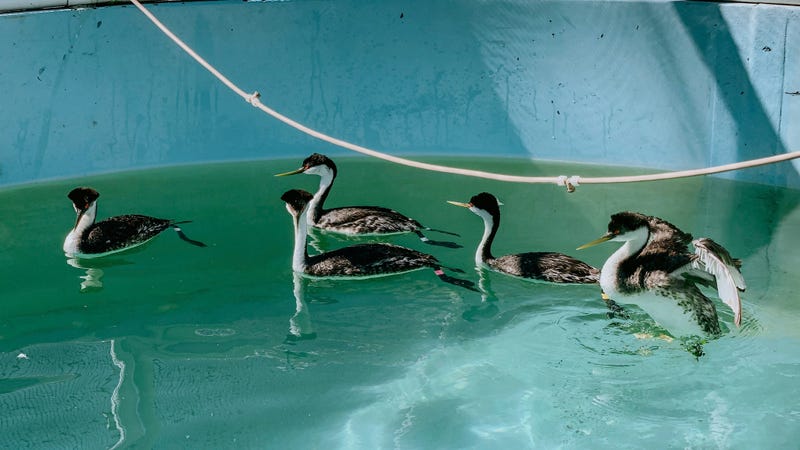 The network rescued 73 oil-covered birds in the wake of the spill. Twenty-eight survived.

Many were pulled from Talbert Marsh, an ecological reserve near Huntington Beach, home to roughly 90 species of birds. 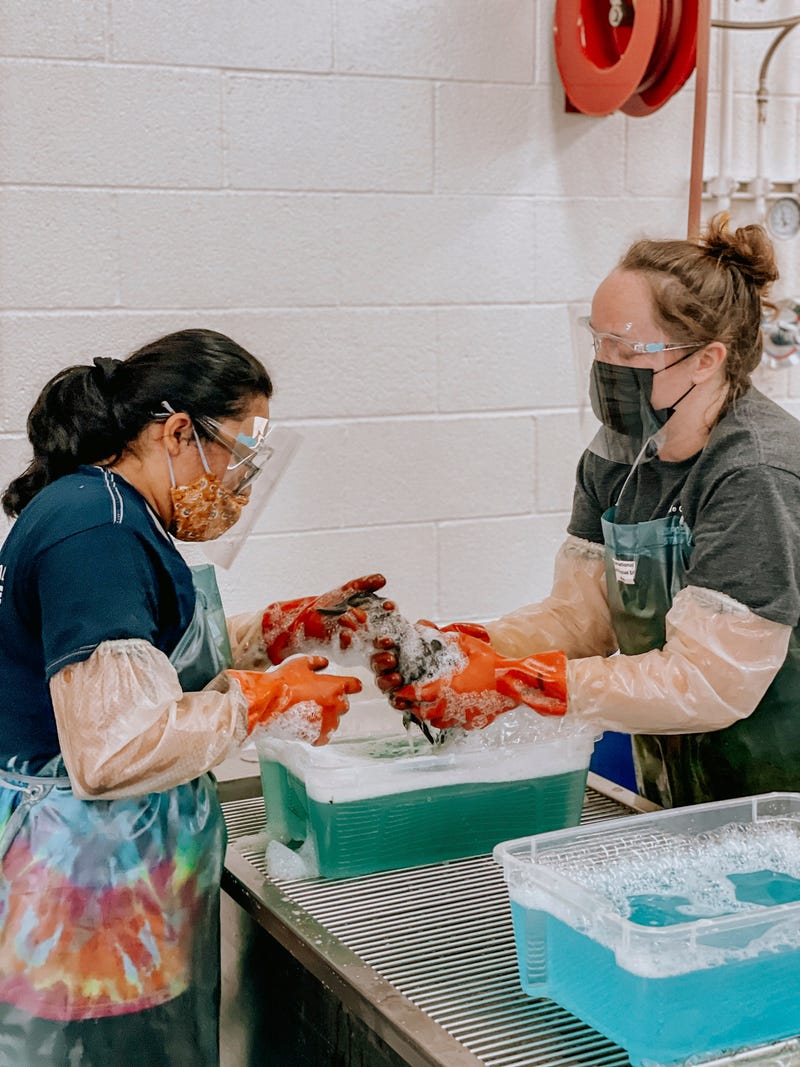 A group of snowy plovers rescued by the network were said to be recovering nicely as of Monday—“preening, eating, and rousing (when a bird will puff up, shake, and then slick back down their feathers,” according to rescue staff.

They were observed preening, eating, and rousing (when a bird will puff up, shake, and then slick back down their feathers). Check out this clip for not one, but TWO rouses from the #SnowyPlovers! 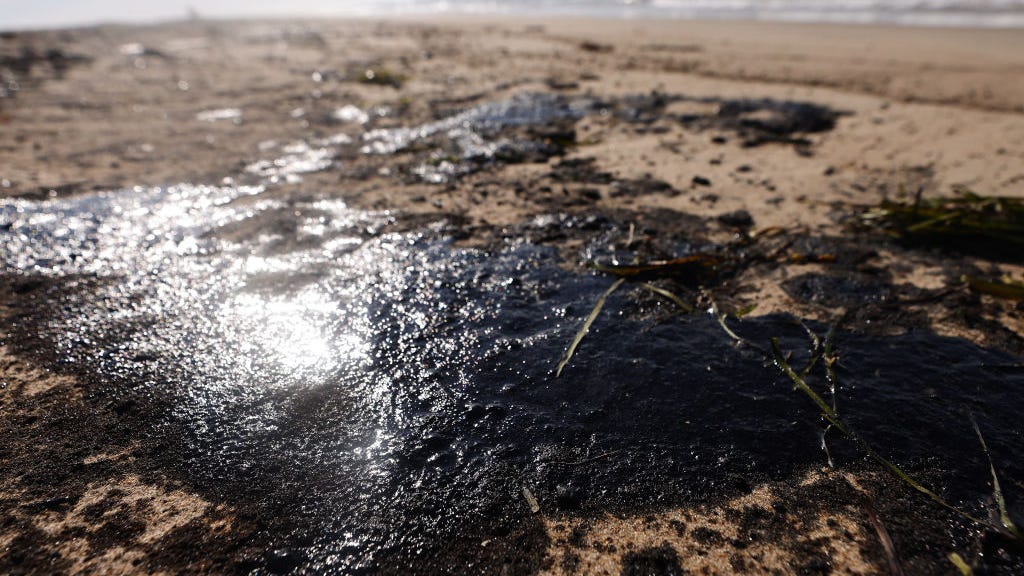 Officials identify source of O.C. oil spill, ship anchor could be to blame